The Definitive Guide to Picking a Quidditch Team – Part 2

We are back. In this article series, we’re providing every curious witch and wizard with all the information they need to pick their perfect Quidditch team. Make sure to check out Part 1 for the first batch of teams! 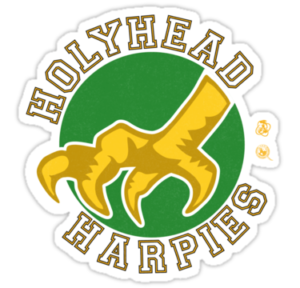 Even with this individual approach, the Holyhead Harpies are so much more than a team of witches. They are one of the most respected teams and claim one of the single greatest Quidditch victories ever: winning a seven-day match by a spectacular Snitch capture. Famously, after the victory was announced, their opponent’s Captain dismounted from his broom and proposed on the spot to the Harpies’ Captain, Gwendolyn Morgan, who concussed him with her broomstick.

The Holyhead Harpies have a reputation for fierce competition and fiery spirits. They wear robes of dark green with a golden talon on the front.

If you want a team to take great pride in, this is your dream team.

It also happens to be the team Ginny Weasley plays for after graduating from Hogwarts! 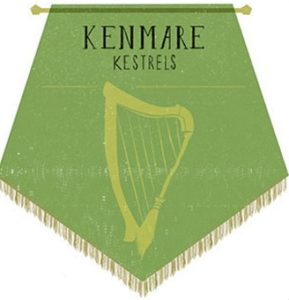 The Kestrels have gained fame not necessarily due to their Quidditch prowess (although they do have some of this) but through their exuberant traditions.

This particular team is known for their great spirit and passion as well as their exciting leprechaun mascot displays and harp-playing fans.

In emerald green robes, the Kenmare Kestrel fans are hard to miss, especially due to the fact that they are extremely invested and spirited. But at the end of the day, they are there for nothing more than a good time.

You have the making of a Kestrel if you too have an abundance of passion and spirit. 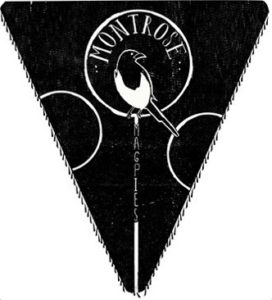 The Montrose Magpies are the most successful team in the history of the British and Irish League with 32 championships.

They have fans across the globe, who are all in awe of their ability and illustrious history.

The perfect description to sum up this team would be the statement made by their Seeker Eunice Murray, who petitioned for faster Snitches because “this is just too easy.”

The Magpies wear robes of black and white with a magpie on the chest and back.

If you are charged with a competitive spirit, this is the team for you; plus, you will meet fans almost anywhere you go! 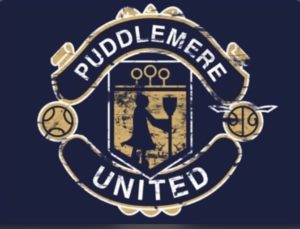 Puddlemere United is the oldest team in the League and has a respectable 21 League wins as well as two European Cup triumphs. It is a very dependable team with pleasant fans and pleasant players.

They wear robes of navy blue and have the fame of Celestina Warbeck (who recorded their team anthem to raise funds for Saint Mungo’s) with them. Puddlemere United draws in those who appreciate a solid, dependable team.

If you are looking for some old Hogwarts legends, you can find Oliver Wood on this team as well! 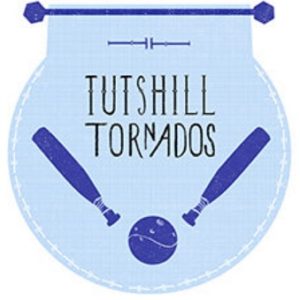 The Tornados hold the record for most British and Irish League wins in a row (five) and fastest Snitch capture (three and a half seconds). In short, they live up to their name.

Unarguably, their greatest success came around the early twentieth century. However, they still continue to be an intriguing and competitive team.

Tornados wear robes of sky blue with a double “T” in dark blue on the chest and on the back.

This team continues to impress with their glamour and speed and is perfect for the witch or wizard who embodies these traits in their own lives. 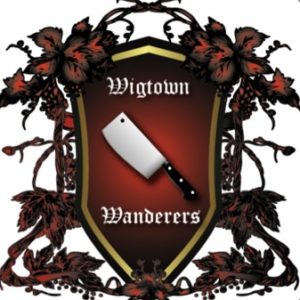 Above all else, the Wigtown Wanderers have a legacy to pass down.

Founded in 1422, the Wanderers consisted of four brothers and three sisters, all children of a wizard butcher. It is said this team rarely lost. This can probably partly be attributed to the fact that the Wigtown Wanderers’ father would stand on the sidelines with a wand in one hand and a meat cleaver brandished in the other.

A descendant of one of these original players can almost always be found playing on the Wigtown Wanderers. The team continues to wear blood-red robes with a silver meat cleaver on the chest to pay tribute to their past. 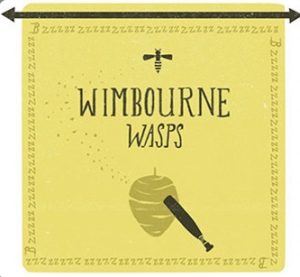 The best part about supporting the Wasps is the fan base they have assembled. This particularly loyal base is known for solid support… and for buzzing loudly at opposing players.

It is said the wasp mascot was adopted after a beater spotted a nearby wasp nest and hit it in the direction of the Arrows’ Seeker, who was badly injured and had to retire, therefore giving the Wasps the win.

They continue to wear striped robes of yellow and black with a wasp on their chest to this day.

This team is wonderful for the individual who admires a bit of playful rivalry and loyalty.

We hope this series has helped you on your path to Quidditch mania! Just a word of caution: Hexing the referee is never the answer. They no longer take kindly to such actions!