A Chapter Is Ending for “Harry Potter and the Sacred Text”

Harry Potter and the Sacred Text first began in 2016 when three Harvard Divinity School scholars (hosts Vanessa Zoltan and Casper ter Kuile and producer Ariana Nedelman) decided to create a podcast combing through the Harry Potter series. Whether it be betrayal, destiny, or obsession, each episode takes a detailed look at its designated chapter through a theme. However, the podcast will now enter a new era with a new cohost and different ideas. 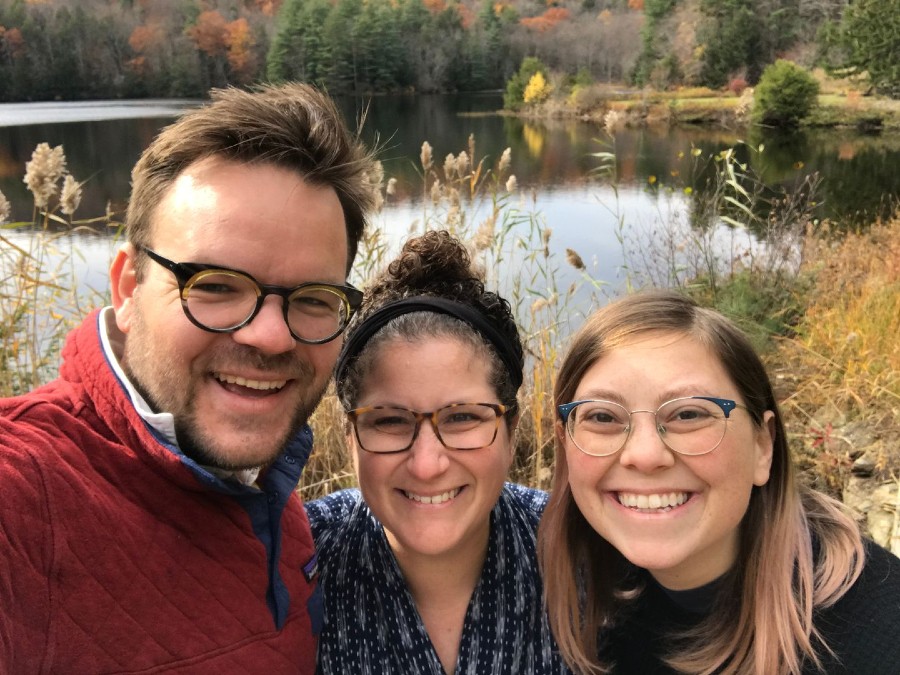 After 250 episodes and 170 unique themes, Casper ter Kuile will record his final episode on the podcast on Thursday, March 25. The recording will be streamed live, and the actual episode of the podcast will be published on April 1. This episode will rewind to the first chapter of Harry Potter and the Sorcerer’s Stone. The podcast will continue into a second era, although Havard Divinity School associate professor Matthew Potts will take ter Kuile’s place hosting alongside Zoltan. This second phase will take a second look at each individual chapter through new themes.

Two of the original creators, Nedelman and Zoltan, recently sat down with the Boston Globe and talked about the podcast, their views on different characters, and their takeaways from the series.

The real world has changed a lot since the podcast first began five years ago. Nedelman stated that at the beginning, they “weren’t going to do a political show” and that they “won’t talk about J.K. Rowling.” However, she then mentioned that “as the world evolved, [they] evolved with it.” The trio realized that they should talk about the books’ author.

If we name and live our values, we should speak out against what Trump is doing. We should be speaking out against J.K. Rowling.

They got their listeners to vote, and an overwhelming majority agreed with this view. The podcast now regularly includes voicemails from trans listeners to hear their opinions on the series.

Zoltan took the interview as an opportunity to talk about her takeaways from the series, using examples of Snape bullying Neville and Hagrid’s stint in Azkaban to reinforce her point.

We have to invest in systems. Individual people fail in the books, but it’s really the systems that fail.

The pair then answered a big question for Potter fans: Who is the real hero of the series? Both Nedelman and Zoltan agreed that it had to be Molly Weasley because of her willingness to welcome Harry into her family and her fiercely protective nature. Who do you think is the series’ real hero?