Ralph Ineson, a Yorkshireman continuing to live down his legacy as Chris Finch in the BBC’s The Office, has truly grown his acting career over the last several years. Harry Potter fans recognize his face and gravelly voice as Amycus Carrow, a Death Eater, Hogwarts’s Dark Arts professor, and deputy headmaster under Headmaster Snape.

Ineson hasn’t only played a Dark wizard but also been a cruel peasant in The VVitch: A New-England Folktale and a senior First Order officer in Star Wars: Episode VIII – The Last Jedi. Like so many other actors, numerous 2020 film projects were delayed into 2021, and it’s looking to be quite the breakout year for him. NME caught up with Ineson over Zoom and got the latest scoop on some of these exciting projects to keep an eye out for.

For fans of Game of Thrones, July is looking to be interesting with The Green Knight, in which Ineson plays the Green Knight himself. This fantasy Arthurian legend follows King Arthur’s nephew who confronts this green-skinned stranger, and the trailer looks intense. 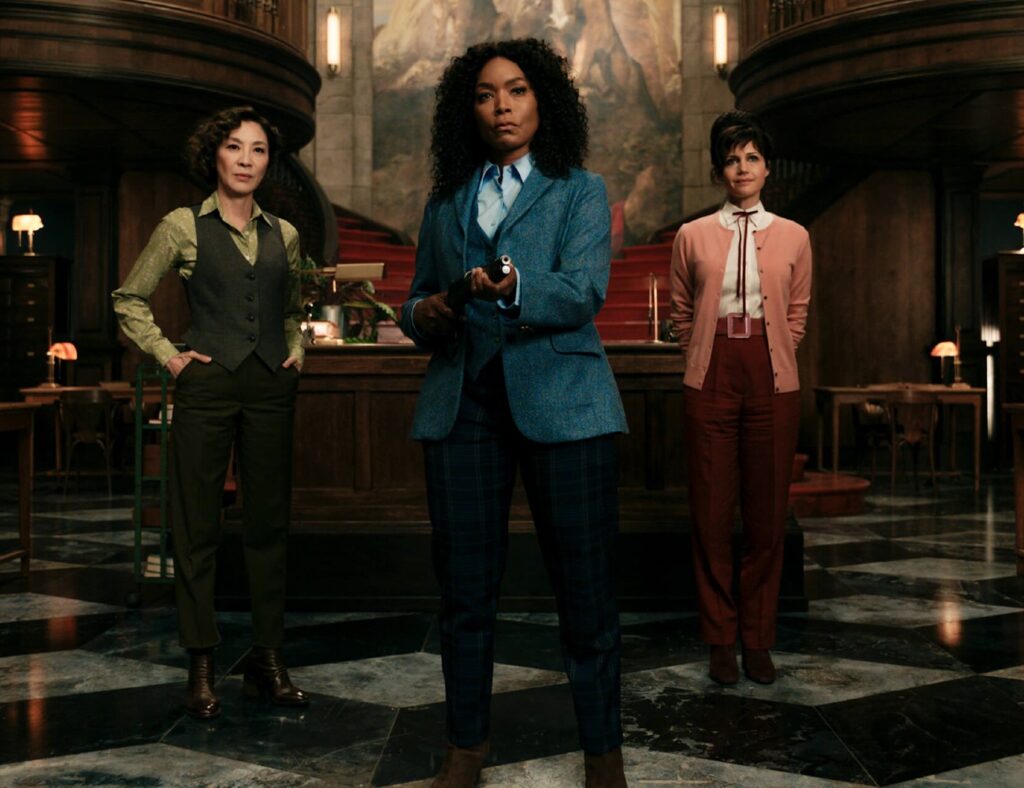 With Ineson’s unique voice, he was asked to open the film The Tragedy of Macbeth. He revealed that the film is shot in black and white and truly captures the majestic idea from producer Joel Coen (True Grit, Unbroken).

For Vikings fans, here’s another action-packed film to put on your radar: The Northman. This film features Alexander Skarsgård, and Ineson is willing to bet that this film will be a true masterpiece.

For any fans of RuPaul’s Drag Race, there’s a feel-good film that’s all about tolerance and inclusivity. Everybody’s Talking About Jamie spoke to Ineson, who plays Jamie’s father. He felt the characters were real.

It looks like the kind of film that’ll be really important the sooner they can release it. Even if it’s not out for another six months or a year, I think it’ll still be important, because it’s a really feel-good film and it’s about tolerance and inclusivity and all sorts of things that everybody needs right now. But it’s also a film that’ll make people smile and laugh.

Ineson has certainly kept himself busy since finishing up the Harry Potter films. We have to admit, these films look amazing! Which of these will be at the top of your “to watch” list?