Last week, we showed you first-look photos of Clémence Poésy and Jude Law in costume for their latest projects, but this week, we have exciting news from Philadelphia and a new role for Ralph Fiennes. Castium Revelio!

Ralph Fiennes (Lord Voldemort) will direct and star in a production of T.S. Eliot’s Four Quartets. There will be six performances of the show in July at MAST Mayflower Studios in Southampton, England. The show provides four different perspectives on time and faith, interwoven to create a single production. We can’t wait to see it for ourselves.

The third season of Servant began filming earlier this week. Rupert Grint (Ron Weasley) stars in the show as Julian Pearce, and we can’t wait to see him reprising the role. The first two series of the psychological thriller were filmed in Philadelphia, and the third series will follow in these footsteps; production crews have been spotted in Rittenhouse Square and Fitler Square. We can’t wait for the new series to be released on Apple TV+ in the future!

Speaking of production crews, Ezra Miller‘s (Credence Barebone) The Flash finally began production this week! Miller stars in the film, reprising his role as the DC Extended Universe’s Scarlet Speedster. The storyline of the movie is inspired by the comic Flashpoint, so we’re expecting time traveling and weird anomalies, although we don’t know exactly what the plot will entail. 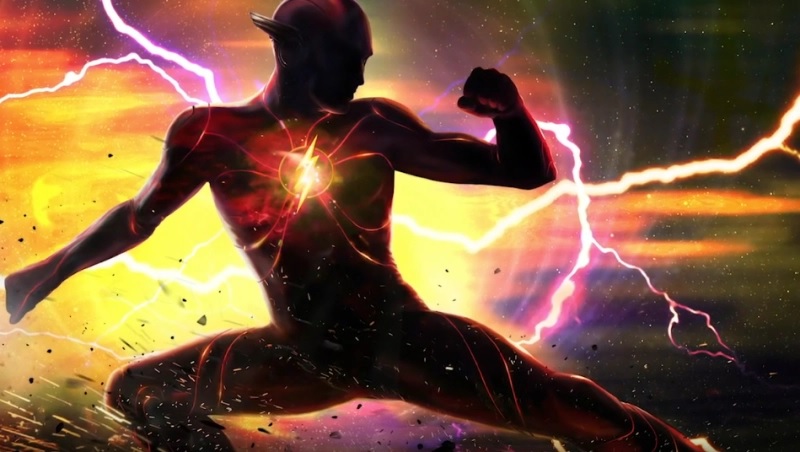 That’s all the casting news for this week! With superheroes on the horizon, and filming beginning in Philadelphia, we can’t wait for these new projects. Which are you most excited about?