How well do you know the Wizarding World? You better study up, because WarnerMedia has just given the green light for the ultimate Harry Potter trivia showdown.

In honor of 20 years since Harry Potter and the Sorcerer’s Stone, HBO Max, Cartoon Network, and TBS will air a retrospective quiz show. For five nights, witches and wizards will compete to prove how much they know.

Tom Ascheim, president of Warner Bros. Global Kids, Young Adults and Classics, explains what this quiz show is all about.

To celebrate the dedicated fans old and new who have passionately kept the Wizarding World magic alive in so many forms for decades, these exciting specials will celebrate their Harry Potter fandom in a must-see multiplatform TV event. 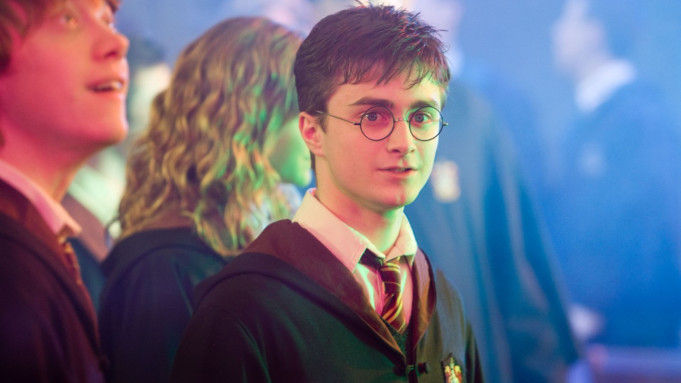 Having yet to be named, the show is already casting via WizardingWorld.com. Special guest stars are also reportedly being lined up to make appearances, but there is no confirmation yet as to who will be showing up. An audience-inclusive portion of the show will allow viewers to play from their homes as well.

This game show news comes months after rumors swirled around of a Harry Potter TV show from HBO Max. Sources confirmed that executives were in the extremely early stages and still working to find writers. However, there is no to-date confirmation of anything in the works Harry Potter-related over than the upcoming quiz show miniseries. But we can’t help wondering if this is just the start of potentially more Harry Potter shows.

An air date has yet to be determined for the Harry Potter five-episode quiz show. But it’s said to be known later this year.

Do you think you could win the ultimate Harry Potter quiz? Drop us a line and let us know what you think!

We now have more information about this upcoming series. According to The Hollywood Reporter, WarnerMedia will be adding the Harry Potter quiz show to a new family-focused block of programming on Cartoon Network. That block of programming will begin airing later this month, and other titles slated for inclusion are Aquaman: King of Atlantis, Batman: Caped Crusader, Gremlins: Secrets of the Mogwai, and Unicorn: Warriors Eternal.

The shows will be part of ‘ACME Night,’ a Sunday evening block of family-friendly movies and shows that will debut on Cartoon Network Sept. 19 and HBO Max in early 2022.

Is it possible that we could see this Harry Potter quiz show even sooner than we thought? Tell us your thoughts in the comments!