Alongside Harry Potter, another one of my obsessions is Arthurian legend. Still, even as I explore texts centered around the mythological king, I can’t help but Sort the characters I am introduced to into what I believe to be their perfect Hogwarts Houses. One reincarnation novel I love is Avalon High by Meg Cabot, and so I decided to Sort the main characters into the following Houses: 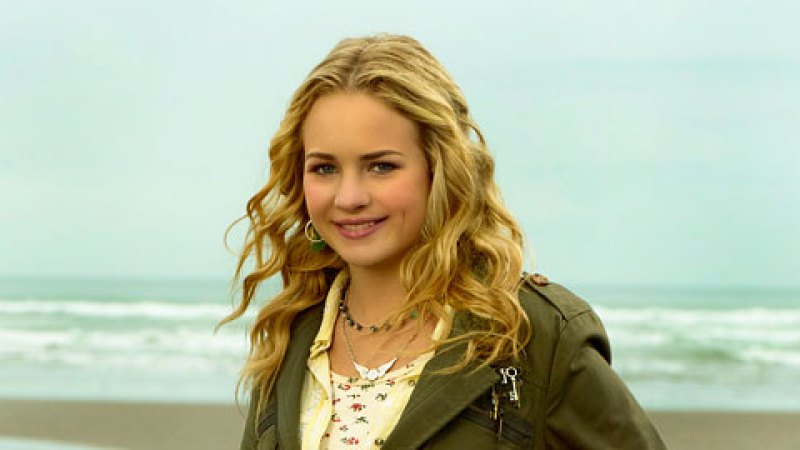 Initially, the Sorting Hat would consider Sorting Ellie into Hufflepuff due to her strong sense of justice, unwavering loyalty, and her refusal to judge others by their social status. However, the more vital traits of Ellie’s personality would mean she would be a Gryffindor. She describes herself as being the practical one and shows courage when she needs to stand up against opposing forces for her friends and beliefs. Despite her bravery, Ellie is incredibly reckless, as displayed when she runs headfirst into danger in an attempt to save Will from a gun-wielding Marco.

Will Wagner (Portrayed by Gregg Sulkin in the 2010 Movie Adaptation)

Will is exceptionally good-natured, and – like Ellie – treats everyone equally, even his stepbrother Marco, who proves extremely difficult and continually tests Will’s patience. His patience makes Will the perfect fit for Hufflepuff House since it takes a lot to push him over the edge. Whether it’s his complicated relationship with his stepbrother, the expectations set upon him by his father, or school, Will can endure it all, and it is only when he learns of Jennifer and Lance’s betrayal that he becomes furious. Once that initial anger has passed, though, Will can come to an understanding over their actions and forgives them both with ease. 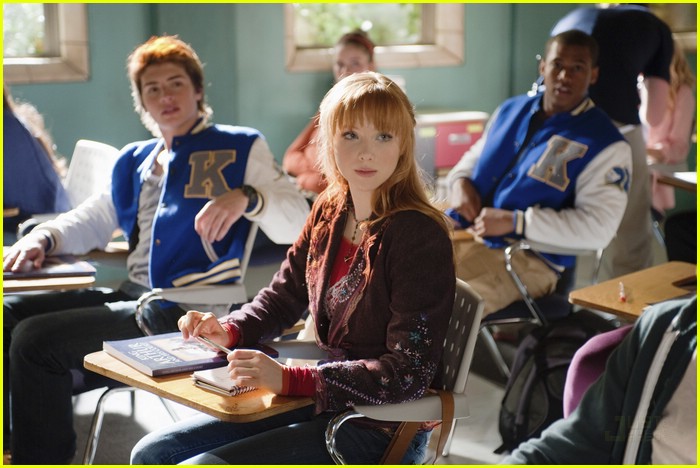 Jennifer Gold (Portrayed by Molly Quinn in the 2010 Movie Adaptation)

The stereotypical cheerleader, Jennifer is “Miss Popular” at Avalon High. She is beautiful and knows it, though she is by no means self-centered. Instead, Jennifer is an extremely caring and friendly person whom everyone likes. After dating Will for years, Jennifer’s loyalty is put to the test when she develops feelings for his best friend, Lance. When Jennifer begins to see Lance behind Will’s back, she admits to Ellie that what she is doing is wrong and delays telling Will for fear of hurting him beyond recovery. Her strong loyalty to Will and her friends brings Jennifer back into the action as she journeys with Lance to aid their friends in the final fight. 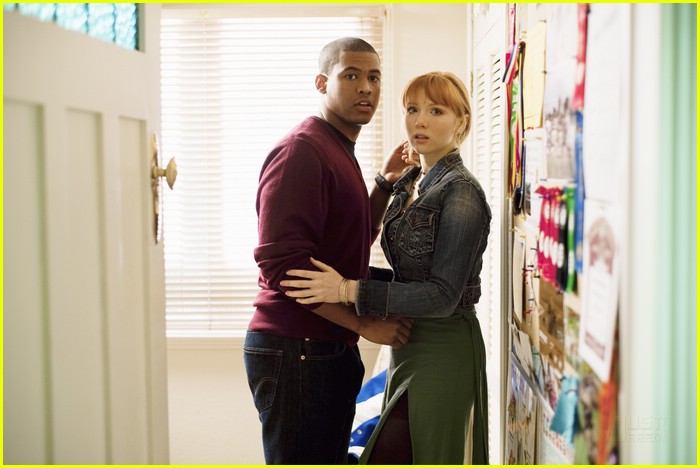 As Will’s right-hand man, Lance is fiercely protective of his best friend and comes to his defense even when their friendship is strained, proving his undying loyalty to Will. When he develops feelings for Will’s girlfriend, Jennifer, Lance cannot fight or deny them and so plays a part in the affair, for which he expresses guilt (since he knows it is wrong). His one flaw is perhaps his reluctance to confess his true feelings toward Jennifer to Will, though Lance did it not out of malice but for fear of hurting Will’s feelings. Lance may be a jock, but he is by no means a bully and is kind to everyone and extremely hardworking, particularly when it comes to playing rugby. Therefore, Lance would be Sorted into Hufflepuff House due to his unwavering loyalty, team player attitude, and dedication to working hard for the things he cares about. 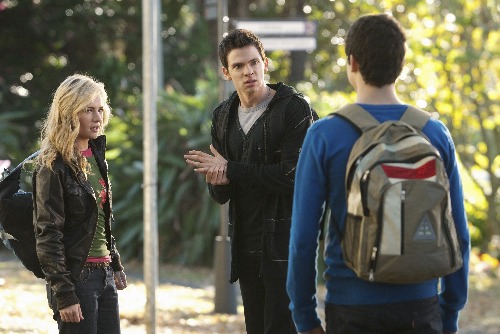 Much like Draco Malfoy from the Harry Potter series, Marco would undoubtedly be Sorted into Slytherin before the Sorting Hat was on his head. Hot-tempered and sharp-tongued, Marco never holds back in using his words to manipulate and hurt others. Marco reveals to Will that Lance and Jennifer are seeing each other behind Will’s back, robbing them of the chance to tell him and explain for themselves. However, thanks to Marco’s cunning nature, he is able to manipulate those around him and remain undetected by his stepbrother long before Will begins to suspect that he has ill intentions. 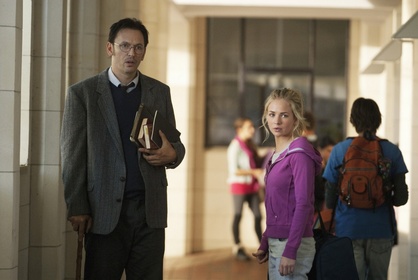 Though many could argue that Mr. Morton also shares many traits associated with Hufflepuff, such as being kind, understanding, and patient, I believe it would be Ravenclaw that the Sorting Hat would place him in. A history teacher at Avalon High, Mr. Morton is interested in Arthurian myth and is both highly logical and practical in approach. His intelligence and knowledge of the Arthurian legends aid Ellie and her friends throughout the novel’s events. That’s not to mention that Mr. Moore is often cryptic in the advice and wisdom he shares and would have no problem solving the riddles to enter the Ravenclaw common room.

Don’t forget to let us know in the comments below what you think of the above Sorting and if you feel the characters belong in any other Hogwarts Houses.