In the latest news about Major League Quidditch (MLQ), last weekend marked the opening Muggle quidditch games in the 2021 season.

The games between the Rochester Whiteout and the Charlotte Aviators – the latter as newcomers to the league – were more dramatic. Both the first and second matches were won by the Aviators, but the Whiteout won the third game. 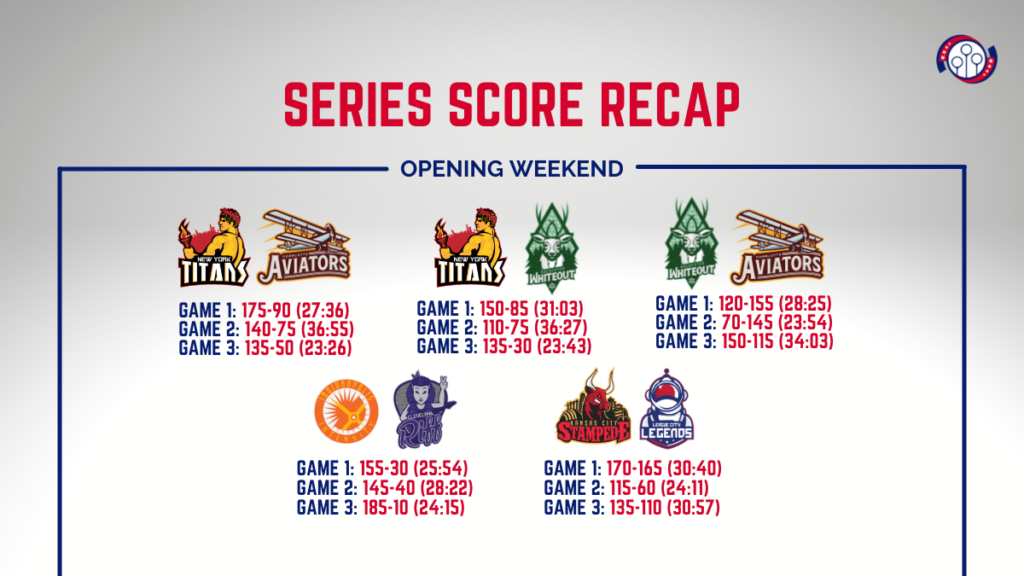 Meanwhile, in Indianapolis, three games were held between the Indianapolis Intensity and the Cleveland Riff. The hosting team from Indianapolis won all three.

The most dramatic match of the weekend was undoubtedly the first game in Overland Park, Kansas. The Kansas City Stampede played against the League City Legends from near Houston, Texas. After thirty minutes, the Stampede won the game with a final score of 170 to 165; they also went on to win the other two games.

On Monday, June 28, MLQ hosted “MLQ Replay,” where Ethan Sturm, Nik Jablonski, Darren Bell, and Raghu Achukola talked about the matches played over the weekend. Another program, “Quid in 5,” is scheduled for July 1.

The next games will be held on July 10. The New York Titans will be playing again, this time against the Washington Admirals in Washington, D.C. In New Orleans, Louisiana, the New Orleans Curse and San Antonio Soldados will play against each other. Meanwhile, the Minneapolis Monarchs and the Detroit Innovators will compete in Minneapolis, Minnesota.

Like last weekend, all games will be streamed or shared on the MLQ Facebook page. All the tickets are available to buy and are still priced at the amount the customer thinks they’re worth.