How “Harry Potter” Helped Me Accept My Choices

We all make choices on a day-to-day basis. They might be small choices like what to make for lunch or which Harry Potter film to watch, or they might be larger choices such as which college to attend or whether or not to take that job offer. Anyone who knows me knows that I am not good at making choices. I constantly doubt my choices and wonder whether or not I have made the best one. However, over the years, the Harry Potter series has helped me come to terms with the decisions I have made and reassures me with any future decisions I might make.

Within the series, there are many themes, such as good can conquer evil, the importance of love and friendship, and how our choices can influence our lives. How different would it be if Harry hadn’t asked to be in Gryffindor or if Wormtail hadn’t betrayed James and Lily? All the choices we make influence our lives, and we can never avoid having to make them as difficult as they can be. But when it comes to making my own choices, two characters have helped me: Remus Lupin and Arthur Weasley.

Sometimes the choices we make aren’t the best. We all make mistakes; we are human, after all. Past experiences or not knowing all of the available information can influence these choices, and when I make one of these decisions, I can’t help but feel guilty. However, Remus Lupin is a character that has helped with this. In Harry Potter and the Deathly Hallows, Lupin wants to join the trio on their Horcrux hunt. After some questioning, it’s revealed that he regrets his decision to marry Tonks, and he is extremely distressed about her pregnancy. He feels that he’s ruined her life, and the best choice he can make is to leave her. Eventually, after taking some time to think about what he has done, he returns to Tonks.

I – I made a grave mistake in marrying Tonks. I did it against my better judgement and I have regretted it very much ever since.” (DH 213)

This scene has always been one that stuck with me from the first time I read it. It was very emotionally driven and definitely shows Lupin’s struggles, something that influenced his decision. Lupin has always been one of my favorite characters – his backstory is one that has always interested me, and despite all that he has been through, he always tries his best. He is extremely kind-hearted despite what the wizarding world thinks of him.

However, that doesn’t stop him from making the aforementioned mistake of trying to leave Tonks. It was a choice influenced by his past and thinking he is unworthy because he is a werewolf. It was a moment of irrationality, but it was also a choice that he learned from. He later realizes it was a mistake, even admitting this to Harry later on in Book 7, and it has made me realize that everyone makes mistakes sometimes. We all sometimes make the wrong choice and hurt the ones that we love. But this doesn’t make us bad people. We can learn from these choices so that we can do better and that the most important thing to do when we make these choices is to acknowledge we made this poor choice and apologize to the ones that we may have hurt. 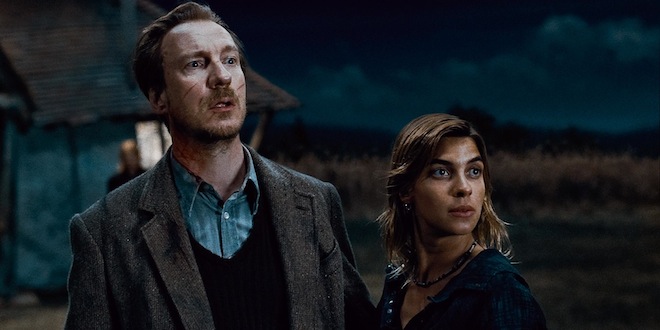 It is implied that Arthur could have progressed further within the Ministry of Magic, but he never did, something that annoys Percy as he never thought his father to be ambitious enough. However, when I read the books, I always see Arthur as enjoying the job he’s in – he seems to get genuine joy from working with Muggles no matter how many people look down on him and think his job is inferior to theirs. This is something that has brought me comfort. He always puts his own happiness before anything else and doesn’t care what families such as the Malfoys think of him. He’s extremely proud of the work that he does. And this is something I aspire to be like. I want to do something with my life that brings me pure joy and not do what society tells me I need to do. 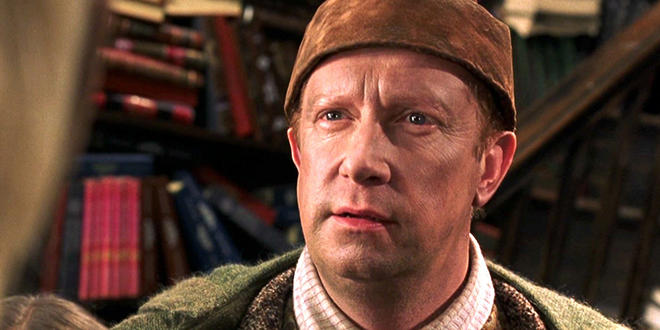 I am lucky and thankful to have family and friends who have always supported me in the choices that I make by saying that they’ll always support me in my choices as long as I make the best choices for myself and put my own happiness first. However, I am my own biggest critic, always falling into the trap of believing that being the best is the way to be successful and that I have to be the best. This isn’t something that has always been healthy, but it is something that I am improving on. I am learning to embrace my inner Arthur Weasley and put my own happiness first regardless of what other people think of my choices. It’s not selfish to put my own happiness first, after all.