It’s been 20 years since the Harry Potter and the Sorcerer’s Stone film was released, and to celebrate two decades of magic, there are multiple new merchandise releases within the franchise. From new LEGO sets to the collector’s edition DVD set, there is something for everyone in the fandom this year. Funko Pop! has announced that it will be releasing a new line of Harry Potter Pop!s.

As part of Funko’s Festival of Fun event, the company is releasing many new Pop!s for the 2021 holiday season, though its Harry Potter line is based around the 20th anniversary of the series.

The first Mini Moments of the Harry Potter Funko collection will be added, which includes a model of the Potions classroom, along with Pop! figures of Severus Snape, Horace Slughorn, Draco Malfoy, Tom Riddle, Ron Weasley, Neville Longbottom, Harry Potter, Seamus Finnigan, Hermione Granger, and Cho Chang. The entire set is available for $59.99, or each individually for $9.99.

There will also be a Pop! Deluxe figure of Harry with a Hogwarts Express train station trolley available for $24.99 as well as new Funko Pop!s of the golden trio from the first film. These will include Harry holding the Sorcerer’s Stone, Hermione holding her wand, and Ron trapped in the Devil’s Snare. Each figure is set at $10.99.

Last but certainly not least, Funko is releasing four adorable plush toys of Hagrid, Harry, Hermione, and Hedwig. The plush toys reach 4″ tall and are available for $4.99 each. 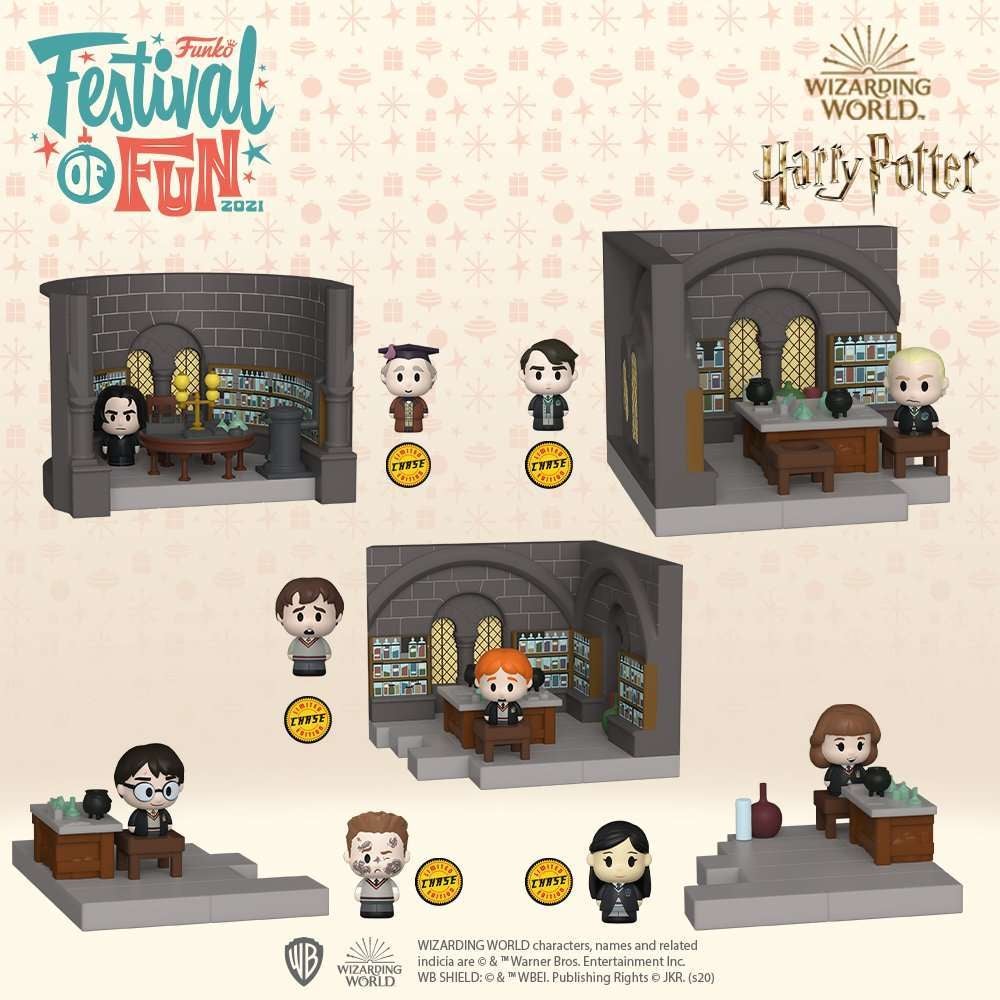 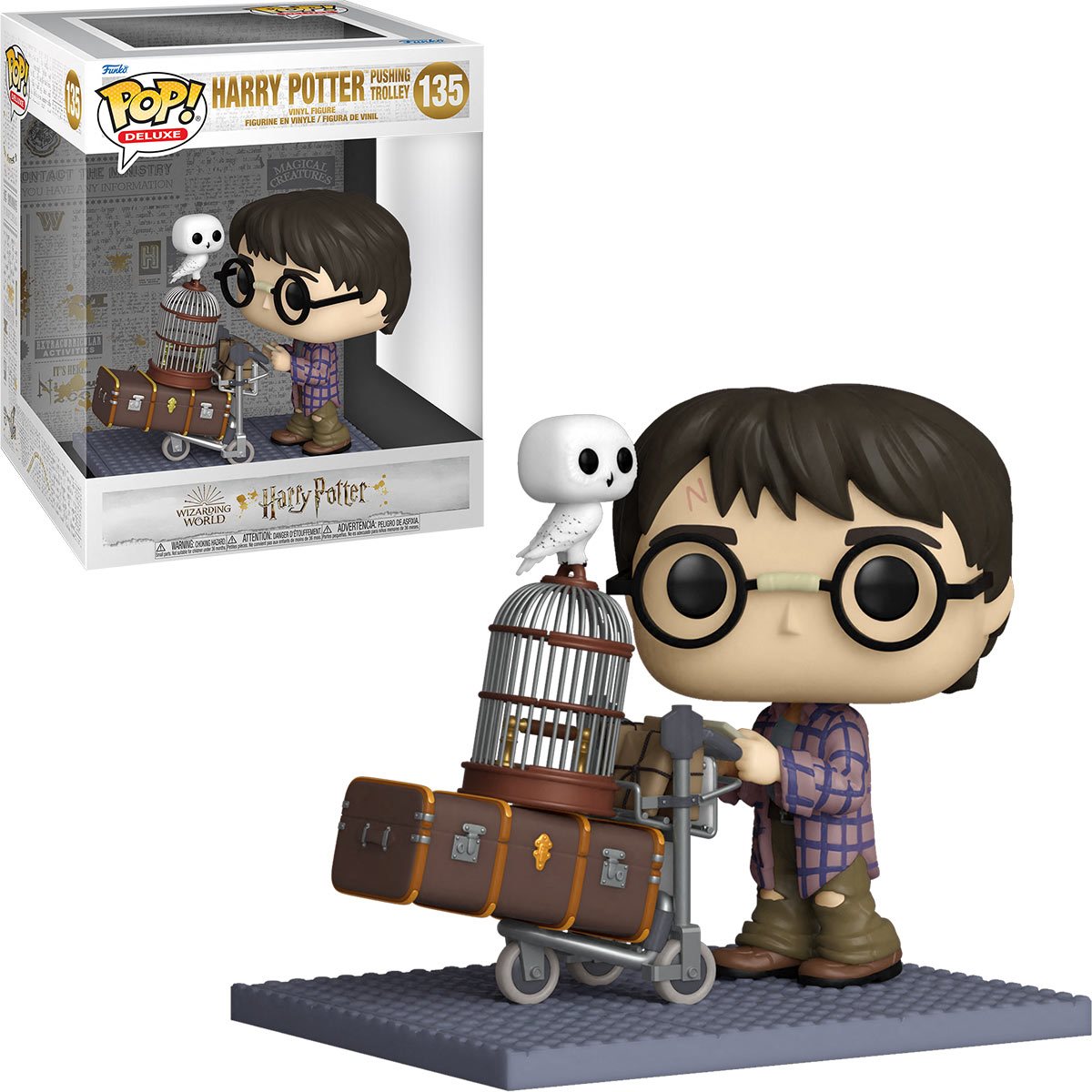 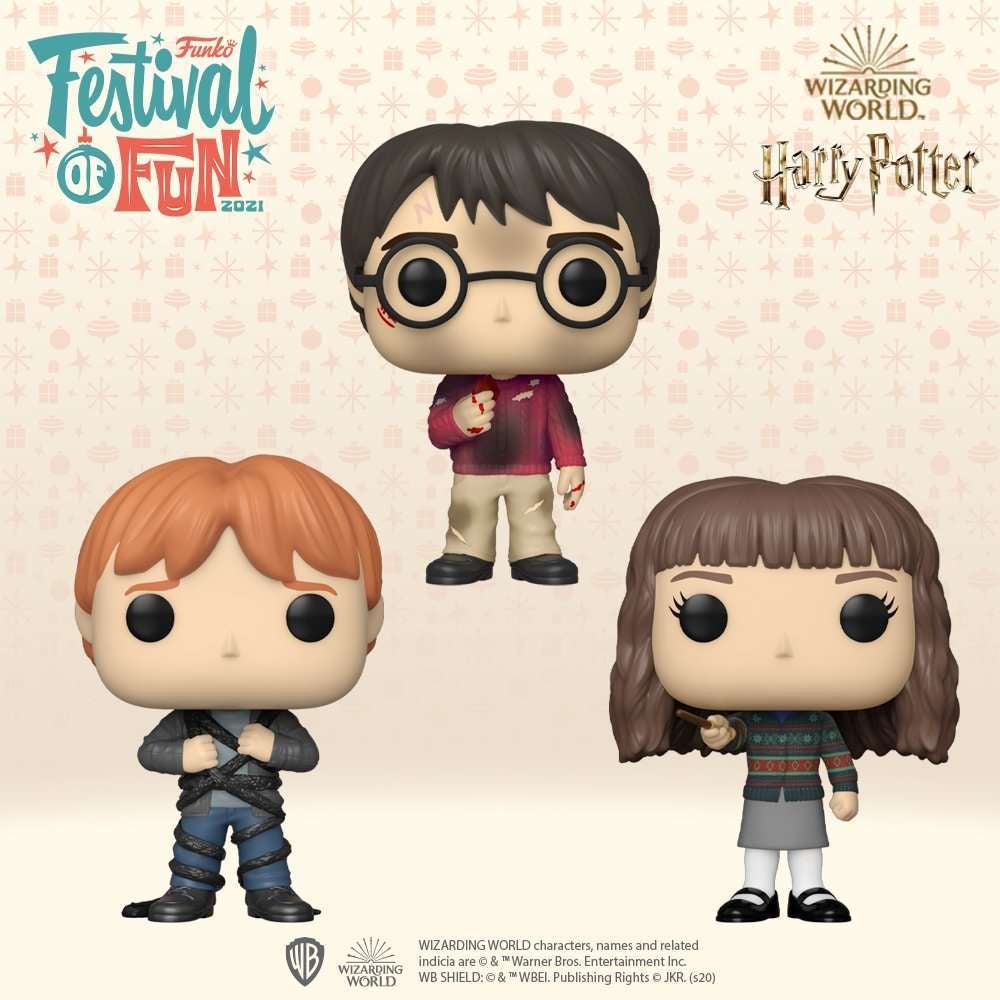 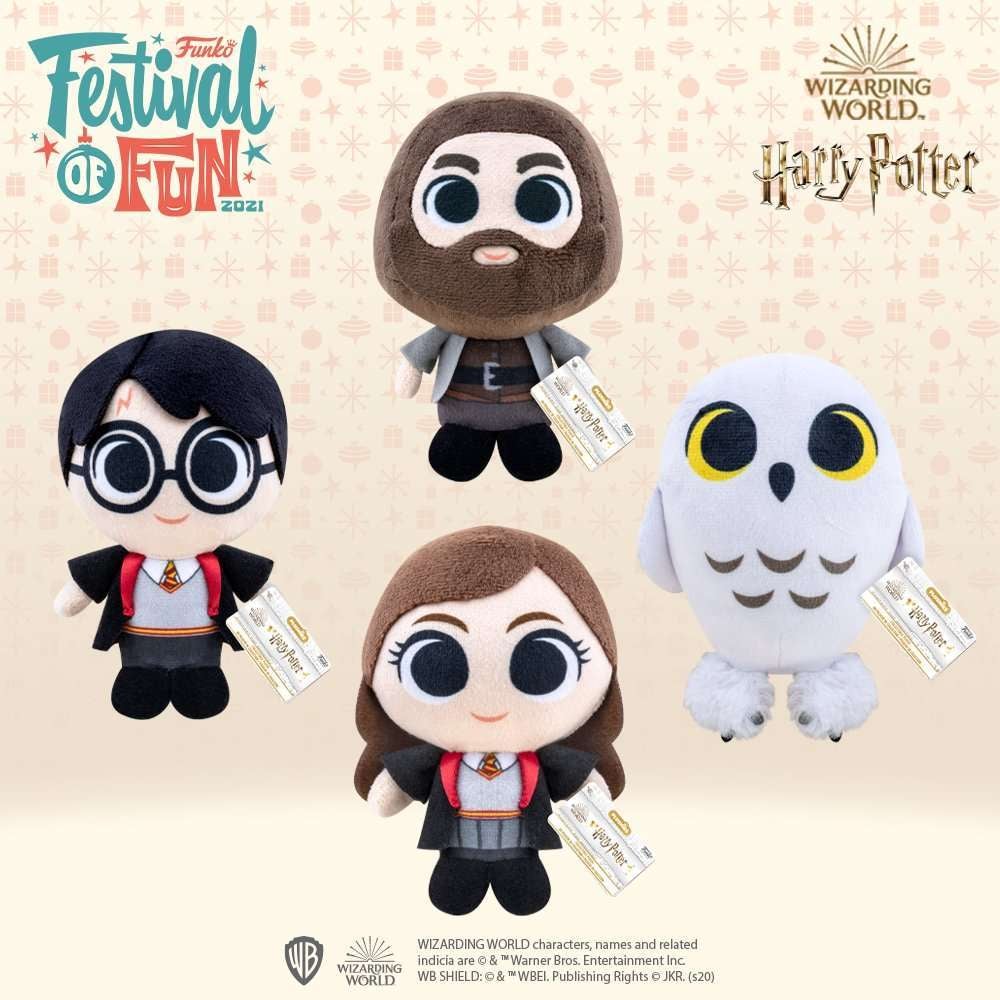 This beautiful anniversary collection will be released in September 2021 on the Funko website and is available for preorder now. Do you plan to get any of these iconic Pop!s for your collection?