How Long Will We Have to Wait for “Fantastic Beasts” 4?

We waited two years between Fantastic Beasts and Where to Find Them and Fantastic Beasts: The Crimes of Grindelwald, and we’ve been waiting three years for the third installment of the series. However, we’ve heard rumors that we might be waiting even longer between the third and fourth films.

But how long will the wait be? Well, Warner Bros. was planning a small pause between the third and fourth films anyway, but now we have some reports about a new project for David Yates. He’s directed all of the Fantastic Beasts films so far, and he also directed some of the Harry Potter movies too. If the stories are true, he will direct his second non-Wizarding World film since starting work on the franchise. It will be an original film for Sony and will apparently be a smaller project. The size of this project could mean that Yates has time to make the film before returning to Hogwarts. 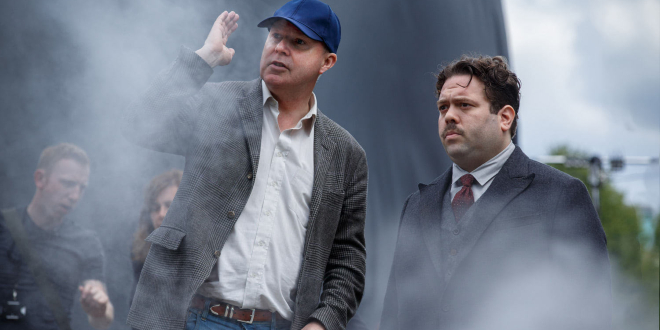 However, there are other rumors that Yates won’t be going back to Hogwarts at all. He is, of course, the first choice for the film, but some are speculating that he has only taken on the new Sony film because he is no longer working on the Fantastic Beasts films. There isn’t any evidence to support this theory, but it’s still a possibility. If he has left the series, we don’t know who the director will be, or if the other films will be made.

We also don’t know why Warner Bros. planned a break in the first place. Although the reason could be something to do with Yates’s new project, it might simply be to improve the films. We know that Fantastic Beasts 3 was originally pushed back so more time could be spent perfecting the film; this could be another case of the same thing. There are, however, some rumors that the fourth installment will be delayed because Warner Bros. may drop the fifth film. This would lead to a huge script rewrite and could explain the wait.

Which of the rumors and theories we’ve mentioned above do you think are true? Let us know what you think will happen to the Fantastic Beasts franchise in the comments!