September is flying by, and Harry Potter: Hogwarts Mystery continues to reveal surprises and keep us guessing on what might be next for our characters. There have been a few chapters revealed since our last update, a new character has been introduced, and we have a feeling that new adventures are on the way.

After discussing details on getting Merula to play a double agent against “R” in Chapter 16, we enter the Great Hall and see students surrounding a seventh-year Ravenclaw student, Victor Ketsueki, who supposedly was turned into a vampire over the summer and has gained a lot of popularity. We start off Chapter 17 by visiting Corey in the hospital wing after a Doxy bite and quickly find out there’s a Doxy infestation at Hogwarts. Like any good curse-breaker, we take on the responsibility of finding out how to put a stop to this. The culprit behind the infestation might surprise you.

Chapter 18 is up for completion once you brew Doxycide alongside Professor Snape. This potion is enough to neutralize the Doxy Queen and nothing more. An unlikely ally joins us after a swarm of Doxies attack and we find the Doxy Queen. After some trials and tribulations, the Doxy Queen is no longer a problem. Once that trouble is behind us, we think it’s time to take care of Merula and the “R” situation, but Professor Dumbledore has other plans for us.

After we’ve taken care of Doxies and know our next assignment, there’s another magical creature causing some trouble. A Dugbog is facing exile from Hogwarts after hungrily devouring Professor Sprout’s mandrakes. We all know how important these plants can be, so we take it upon ourselves to make sure the Dugbog doesn’t lose its home. 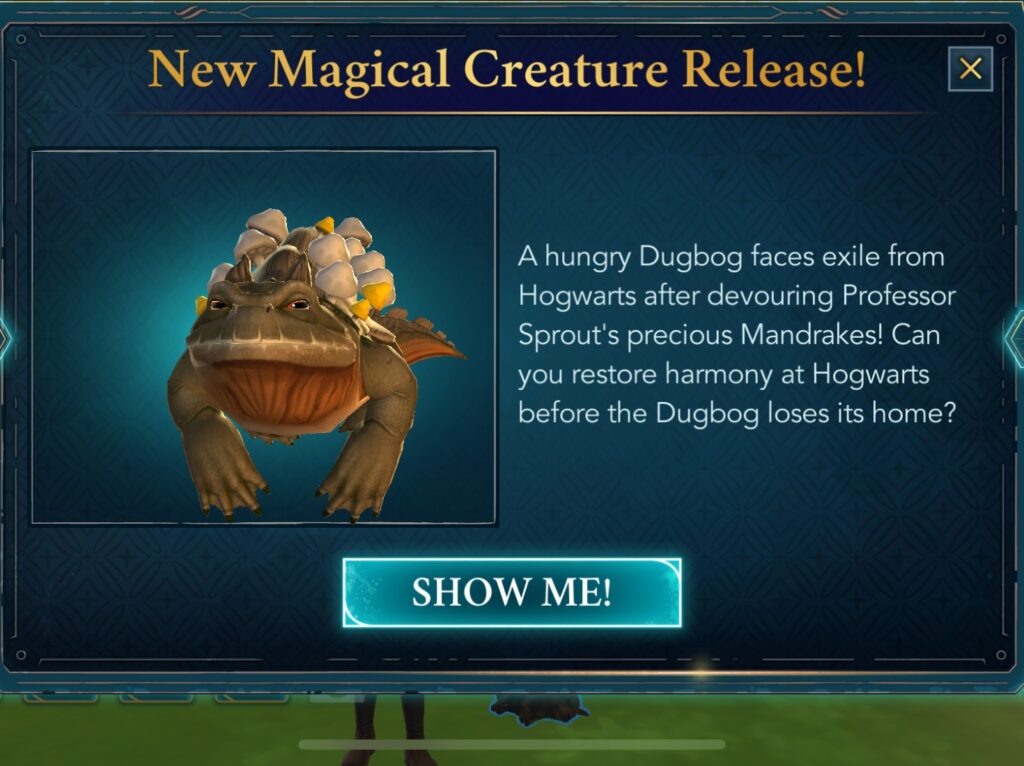 Now, who doesn’t love surprises? Have you noticed that a few new locations are coming soon in-game? We know our friend Jae’s birthday is coming up – could one of these new locations be the ultimate place to host a party? 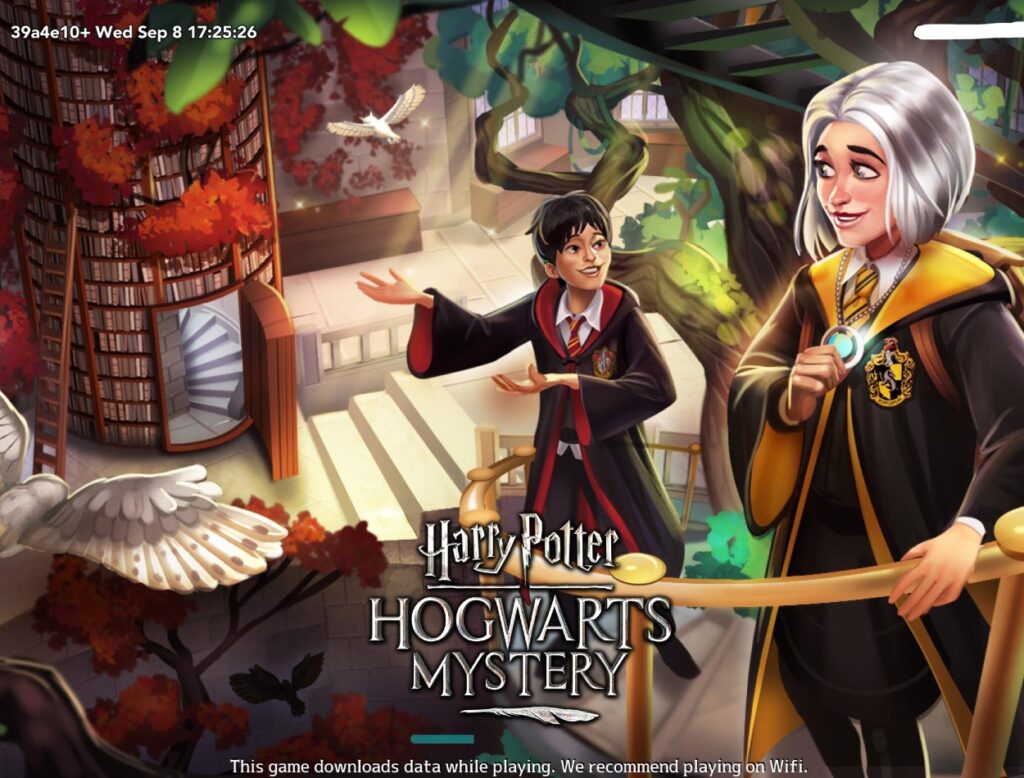 New adventures are on the way! What location are you hoping to see in-game next?