The Tragedy of the Tonks Family

Everyone has those Harry Potter characters they are obsessed with. The Marauders are still popular after all these years, and you can see why. They have a compelling backstory full of mischief, magic, and friendship. It could also be argued they are extremely tragic – Sirius spends 12 years in Azkaban, Remus loses all of his friends, and James is murdered at a young age after being betrayed by Peter. This is devasting, and we would love more Marauders content. However, the Tonks family has the most tragic story.

Despite appearing briefly in the seventh book, Andromeda’s story is the most tragic. Very little is known about her childhood growing up in the Black family, but hints from Sirius imply it was likely an unhappy childhood. However, even though she might not have had the happiest start in life, her later life is full of love. It is clear she disagrees with her family’s values since she chooses to be with Ted instead of following in their beliefs. This love and devotion for him are evident since they have a family together. However, this doesn’t last as long as it should have, as she loses Ted when he is murdered during the Second Wizarding War. 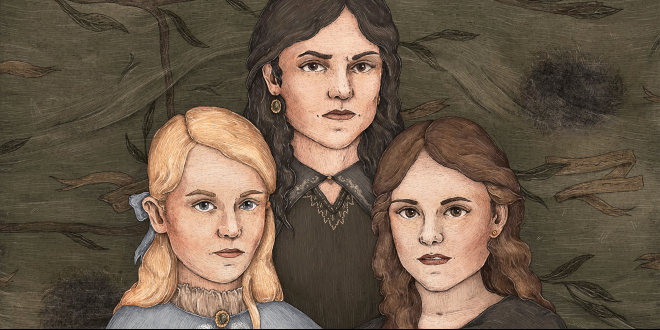 Shortly after this, Andromeda also loses her only child. This is made worse by the fact it was Bellatrix who murders her. To lose two of the people she loves most in such horrific circumstances must have been devasting for Andromeda. At the end of the war, she has no one except her grandson. She loses so many of the ones she loves, and unlike other characters, she has very few whom she can turn to for support.

Ted is a character we knew little about. What we do know is he is a Muggle-born and someone that Andromeda must love dearly if she chooses to be with him despite her family’s values. When we first meet him in Book Seven, he has healed Harry’s injuries after the Battle of the Seven Potters. Though we only see him for several pages, it is clear he is kind-hearted and wants to help the Order of the Phoenix despite not being a member. 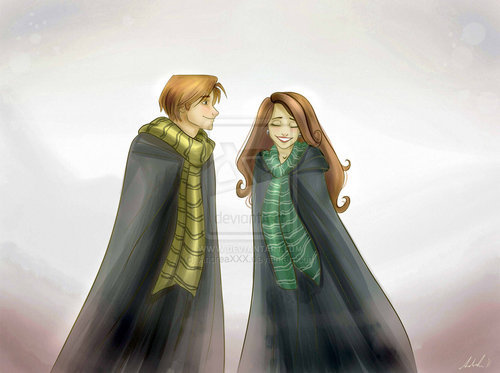 Ted is also a family man, and in Book Seven, when the Muggle-Born Registry is set up, he refuses to sign on principle and instead goes on the run. He does this to protect his family since he knows their blood status will protect them. He doesn’t want to put them at risk, but this is where it gets tragic. It is running away that leads to his death. After months of being on the run, he is murdered by Snatchers. He never gets to see peace restored to the wizarding world, he never gets to meet his grandson, and he never gets to see his family again. He is an innocent casualty in a war when all he wanted to do was protect his family. 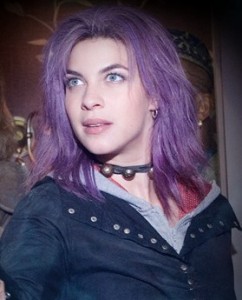 Tonks is fun and bubbly, and there is something exciting about her. However, she does have her fair share of tragedy within the series. The most notable is that shortly after giving birth to Teddy, she and Lupin die during the Battle of Hogwarts. From the moment she appears at Hogwarts, you know something bad is going to happen. And the reveal of her death hits hard.

Remus and Tonks, pale and still and peaceful-looking; apprently asleep beneath the dark, enchanted ceiling.” (DH 661)

There is something serene about how they are described, but it’s when you consider the true nature of the scene you realize how tragic it is. All she wanted was to create a better world for her son, and though she did help to achieve this, it is something she will never get to experience.

The Tonks family plays a minor role, but to me, that makes it more tragic. Their story is mainly developed in the background, but that doesn’t stop them from being victims. It shows the far-reaching devastation of war and how it discriminates against no one. To me, this is what makes things different from the Marauders. Andromeda and Ted are not involved in the fighting. They didn’t want to get caught up in a war. All they want is to be a family, but instead, they experience so much loss and pain attempting to keep one another safe. They deserved so much better. Do you agree? Or do you think there are more tragic characters?