In November, the International Quidditch Association (IQA) announced the bid finalists for the 2022 IQA Continental Games and also the dates of the tournaments.

The IQA Continental Games are some of the most prestigious Muggle quidditch tournaments. The IQA European Games are the largest tournament of all the IQA Continental Games, with likely around 20 teams attending, and they will be held for the fourth time. The IQA Pan American Games will be held for only the second time, and the IQA expects that between four and ten teams will attend.

The finalists for the 2022 IQA Pan American Games are both in South America. One of them is Lima, Peru, and the other is São Paulo, Brazil. Other potential bids were Querétaro and Ixtapa, Mexico, and another Lima, Peru. The IQA wants to thank all of them for their interest and effort. 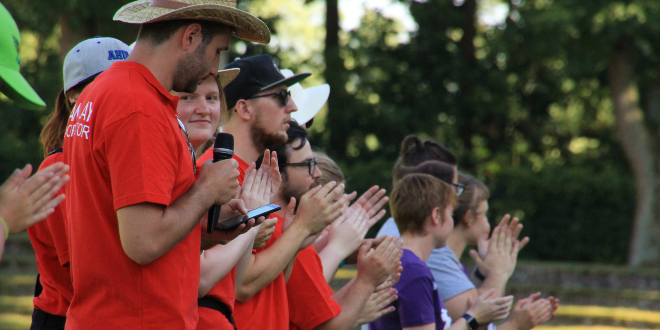 In November, the IQA selected Limerick, Ireland, as the location for the European Games, but no dates were announced. The IQA committee wanted to wait until the location was selected for the Pan American Games and decided to announce them both now. The IQA European Games will be held July 22–24. That is seven weeks after European Quidditch Cup Division 1, which will be held in the same place.

For the IQA, the health and safety of all athletes, volunteers, and spectators still remain the main priority. The IQA monitors all restrictions and impacts of the COVID-19 pandemic situation. There is a chance that, this time, the IQA Continental Games won’t be canceled, as in 2021 before the final locations were announced. We can consider this announcement of the locations for the 2022 IQA Continental Games a sign that this year’s tournaments will be held.