An adorable new African penguin chick is the newest addition to the Greensboro Science Center in Greensboro, North Carolina, and Harry Potter and Fantastic Beasts fans will be thrilled to discover what it’s been named.

Last month, the public was asked to vote on the new arrival’s name, and they were given the three choices of Newton, Niffler, and Piper. Can you see where this is going? There must have been lots of Wizarding World fans who joined in with the voting because it has been named Niffler.

Nifflers quickly became a fan favorite when they made an appearance in the movie Fantastic Beasts and Where to Find Them. Their adorable appearance was inspired by the description of the creatures in the Hogwarts Library textbook of the same name: “fluffy, black, and long-snouted.” 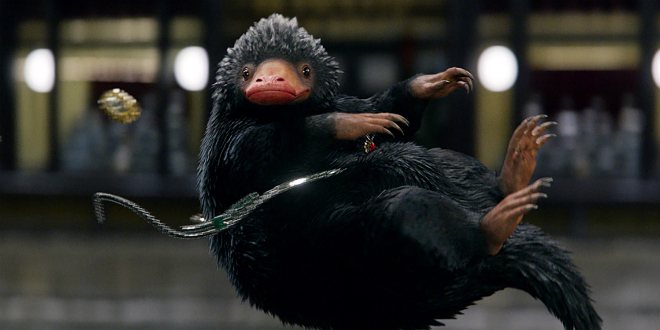 You can see why fans decided on this name because both Niffler and a Niffler share some similar characteristics.

Like Nifflers from the wizarding world, Niffler the penguin chick also has a plump and fluffy body, with black beady eyes and a beak (albeit a penguin beak rather than the more platypus-looking one of the wizarding world’s Niffler). 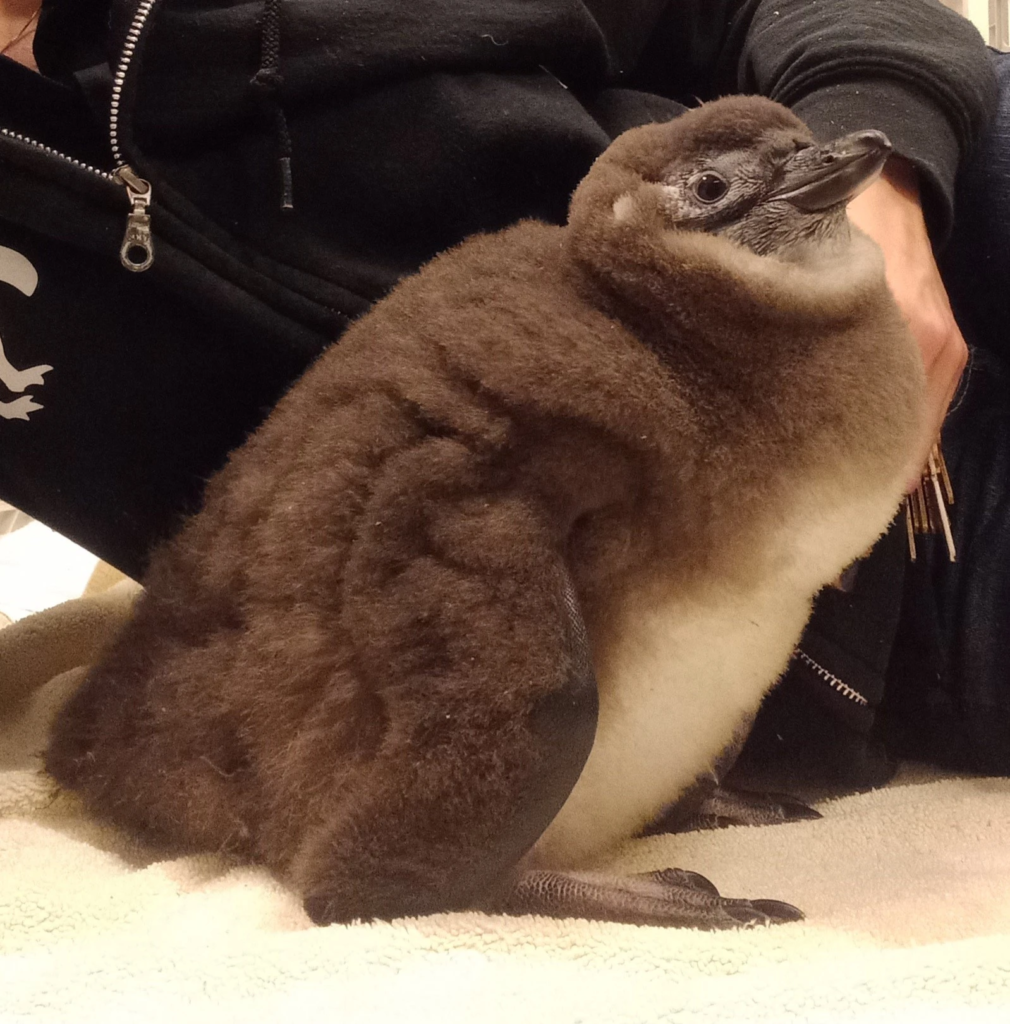 It looks as though Niffler has settled into its new home at Greensboro Science Center. We wonder if Niffler the penguin chick will become as lovably mischievous as the Nifflers we know from Fantastic Beasts. 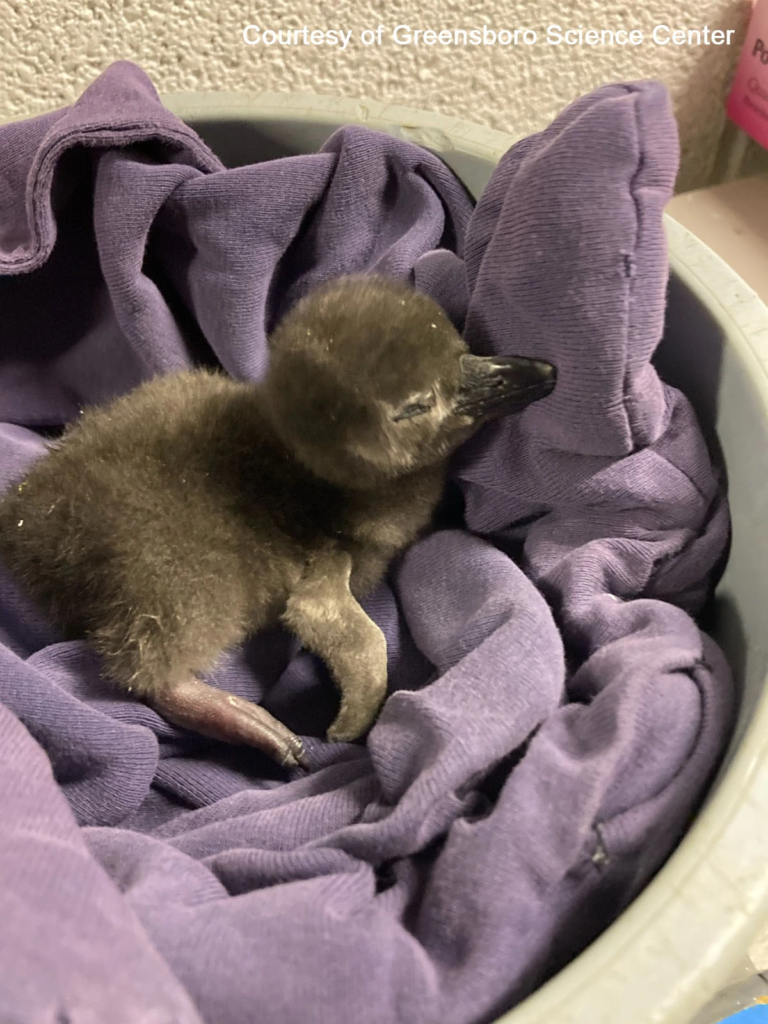 Will you be paying Niffler a visit?