Starting from the original book series, the Wizarding World franchise has grown into movies, video games, theme parks, and even LEGO. For any other fandom, that’d probably be enough. However, it’s pretty clear that Potter fans are a voracious bunch who can never get enough of the Boy Who Lived. Despite there being so many ways for us to consume Potter, there’s still one form of media that we’ve wanted but never gotten. For crossover fans of the Wizarding World and Japanese animation, a Harry Potter anime has always been spoken of longingly. Though it hasn’t happened as of yet, we do have our first official look at what Harry could look like in anime form. A new edition of the Japanese translation of Harry Potter and the Philosopher’s Stone is being released with new covers in the typical anime style.

First translated into Japanese back in 1999, Say-zan-sha Publications Ltd. is rereleasing the Japanese translation of Harry Potter and the Philosopher’s Stone with brand-new covers inspired by anime. The book will be released as a bunkobon, which is a smaller, more affordable paperback format used in Japan. This edition will continue to use the translation done by Yuko Matsuoka. 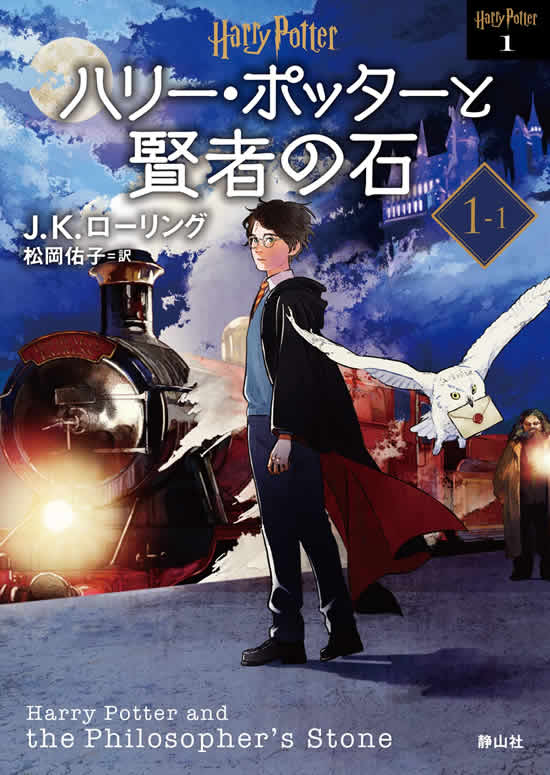 The new edition of the Japanese “Harry Potter and the Philosopher’s Stone” uses anime-inspired covers. Volume 1-1 features Harry stepping off the Hogwarts Express in Hogsmeade. 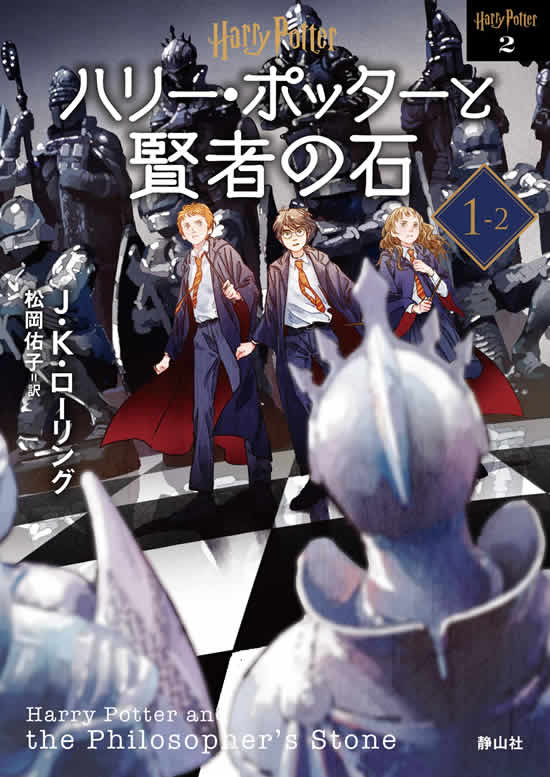 The cover of Volume 1-2 of “Harry Potter and the Philosopher’s Stone” features the golden trio during the giant wizard chess game.

The first volume features Harry having stepped off the Hogwarts Express in Hogsmeade, with Hagrid calling out to the first years as the castle looms behind. In the foreground, an owl resembling Hedwig flies toward the reader clutching a Hogwarts acceptance letter in its beak. The second volume’s cover shows us a steely golden trio as they prepare themselves to play the giant wizard chess game enchanted by McGonagall.

Both volumes of the new edition of Harry Potter and the Philosopher’s Stone in Japanese will be released on March 17. Volume 1-1 is priced at ¥693, and Volume 1-2 is priced at ¥682 (both around $6). These gorgeous covers will make fine additions to any collection.

Do you like the new anime-inspired covers? Is that how you pictured the golden trio as anime characters? Let us know your thoughts in the comments.