Cover Revealed for “Fantastic Beasts: The Secrets of Dumbledore” Screenplay

We now have the cover art for the Fantastic Beasts: The Secrets of Dumbledore screenplay, and surprisingly, it looks nothing like those of the first two screenplays. Instead, it shows a film poster–esque image of Hogwarts perched atop its cliff overlooking the lake, with a fiery phoenix in the foreground flying toward the castle. The first two screenplay covers were designed by MinaLima and feature graphics of beasts, with gold lettering on blue backgrounds. 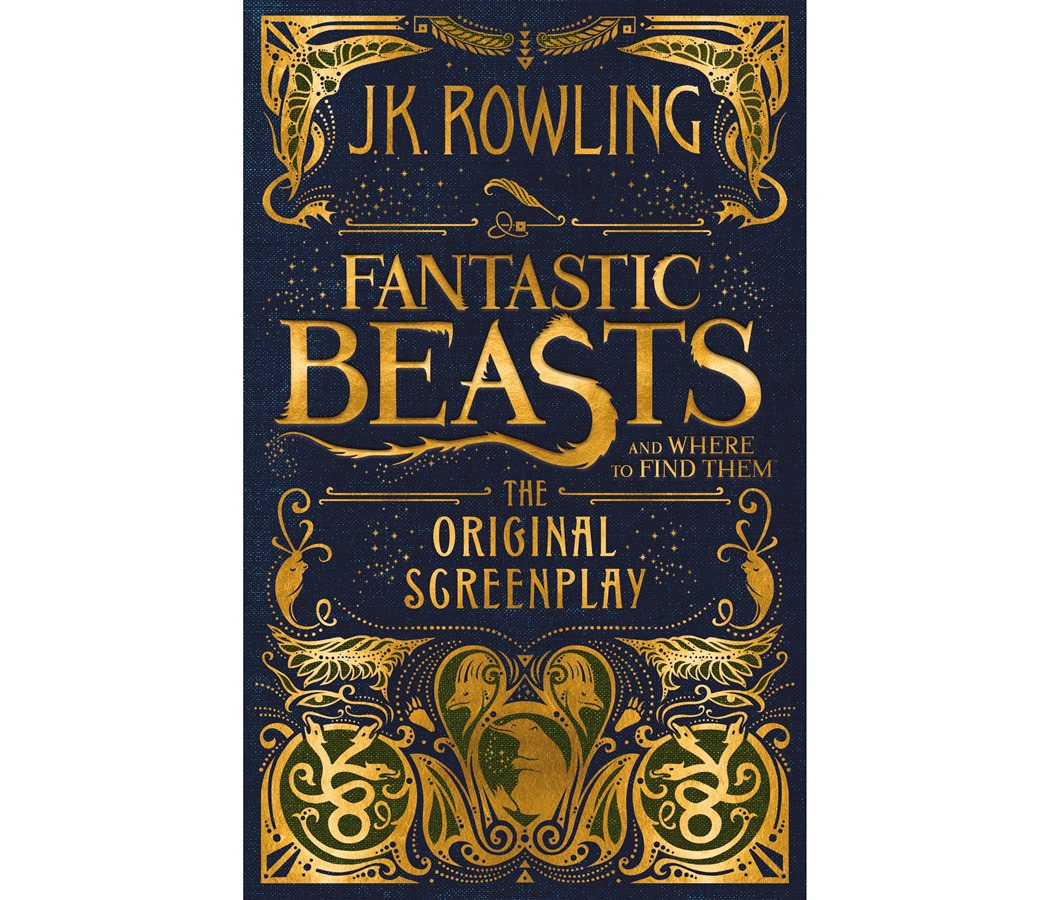 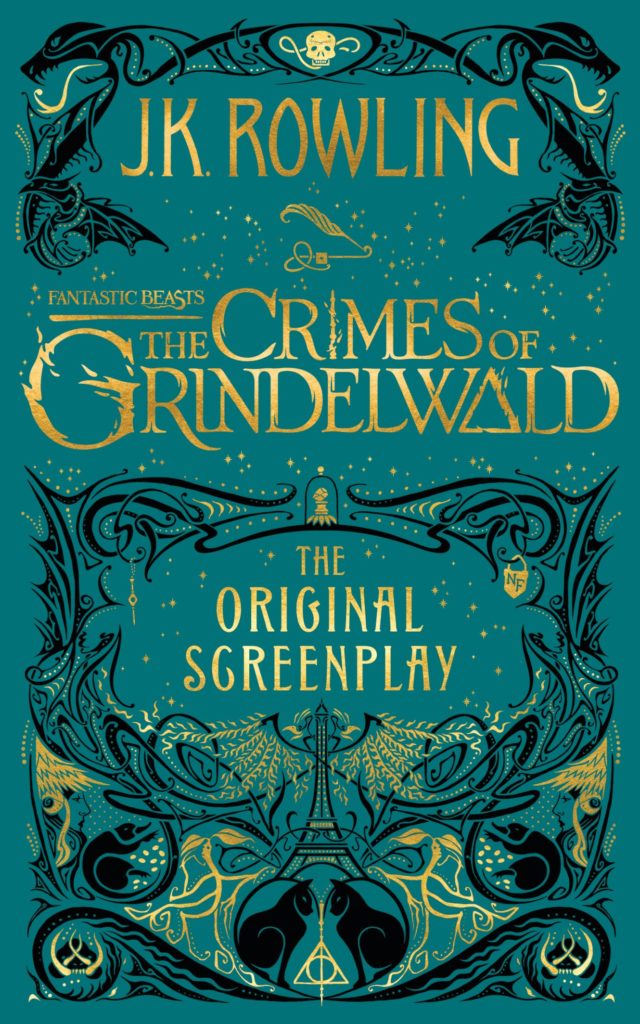 According to Wizarding World Digital, the Secrets of Dumbledore book will include not only the screenplay but also behind-the-scenes commentary and companion content, with contributions from director David Yates, producer David Heyman, costume designer Colleen Atwood, design team MinaLima, and actors Jude Law (Albus Dumbledore) and Eddie Redmayne (Newt Scamander). The screenplay is written by J.K. Rowling and Steve Kloves.

The book is being published globally on July 19, more than three months after the film’s release. This means we will have to wait even longer to fully dissect the plot and characters with evidence from the screenplay.

This differently designed cover and later release date for the screenplay, combined with the different US and UK release dates for the film, show the very different marketing approach to Secrets of Dumbledore that Warner Bros. is taking. Why do you think this screenplay looks so different from the first two?