Warner Bros. Studio Tour London – The Making of Harry Potter is giving Muggles the chance to learn more about the filmmaking trickery behind the Harry Potter movies. Get excited, because the Magical Mischief feature has been extended until June 20. At the end of 2021, the Studio Tour announced its 2022 events, and we were ecstatic to learn more about the Magical Mischief feature, which was originally supposed to run until May 1 but has been extended by almost two additional months.

This magical feature has everything Potter fans could ask for. Upon entering the Studio Tour, guests walk right into one of the most iconic pranks from the Weasley twins during the OWL exams – complete with a swinging pendulum. Visitors will learn the camera trickery behind Harry’s Invisibility Cloak and even create their own Howlers. 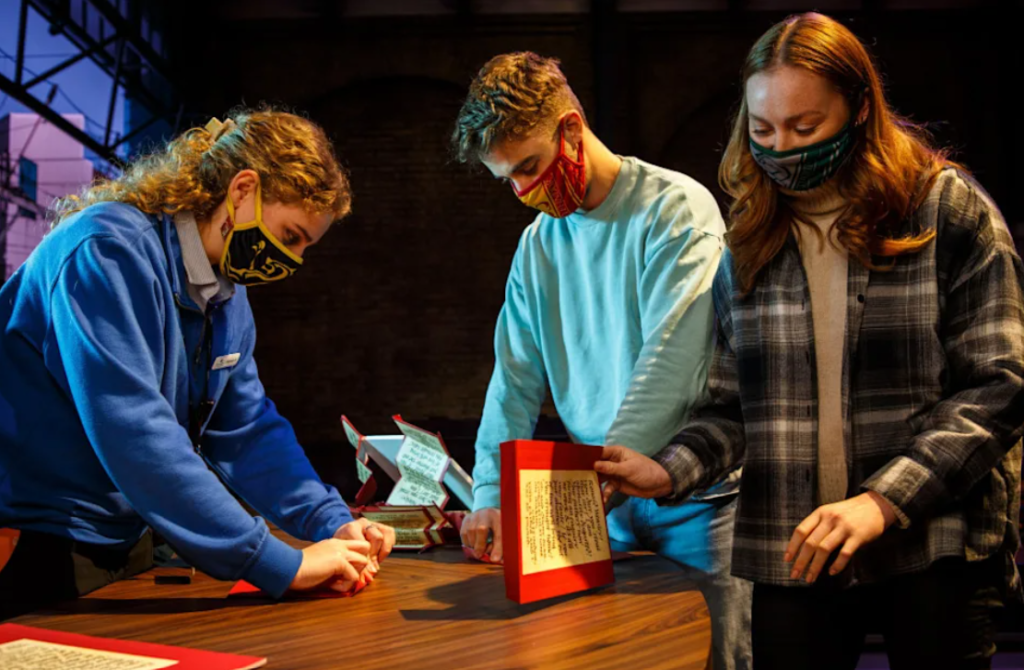 Keep an eye out for the Cornish pixies wreaking havoc at the Studio Tour. Guests are invited to collect stamps on their Magical Mischief activity passport when they eye these creatures. Visitors can also learn how the special effects team pulled off the notorious letter scene in Harry Potter and the Sorcerer’s Stone and the crazy effects of the Aging Potion Fred and George consumed in Harry Potter and the Goblet of Fire.