While the Avengers were off on vacations in between saving the world, the Agents of S.H.I.E.L.D. remained busy. These agents have confiscated dangerous technology, discovered hidden powers, explored the depths of space, and everything in between. Although a Shotgun-Axe, flying cars, and Splinter Bombs are handy, these agents wouldn’t have survived long without their most formidable weapon: sassy Harry Potter references.

After a long binge-watch, we found six Harry Potter references in Seasons 1, 2, 3, and 6, and we’ve ranked them in order of least to most entertaining. Please keep in mind that although the show has been out for some time, if you haven’t watched the whole series, stop reading now to avoid any potential spoilers. 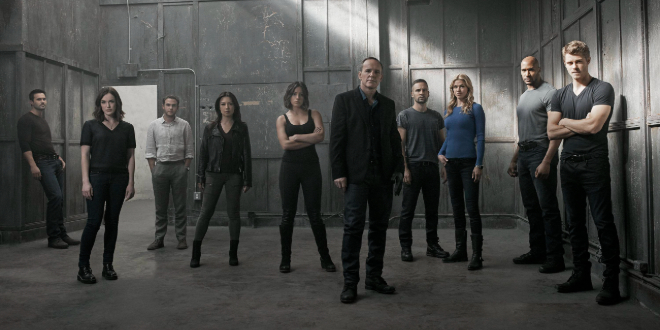 Raina realizes her importance to HYDRA since no one else has been able to hold the Diviner and live. Raina tries to recruit Skye, believing that she too will be able to hold this deadly alien technology.

Raina: “When you hold it, these symbols appear. There’s a pull to them, like a sense of where the Diviner belongs.”

Skye: “Sounds a little Harry Potter to me.”

It’s not her best line, but we do enjoy seeing our favorite story mentioned. We’ll give it a 3/10 score. 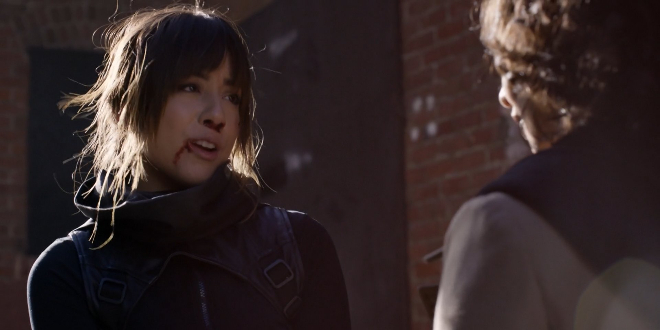 Lance Hunter has been kidnapped by the “real S.H.I.E.L.D.” When Agent Gonzales attempts to recruit him, Hunter refuses to accept that Bobbi would have had any part in this organization… until she walks in.

Lance Hunter: “Perhaps we could have done this without all of Hufflepuff looking on?”

Again, it’s not his best line, but he was in a stressful situation, so we’ll let it slide. We give this one a 4/10. 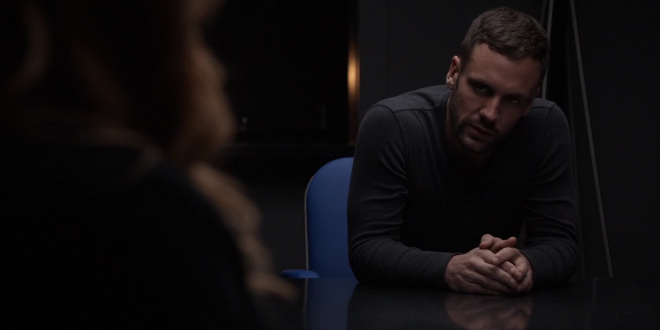 Lance Hunter is captured by the Russian military and is being framed for the murders of three Russian politicians. Duval begins asking Hunter some basic questions to establish a baseline for the lie detector polygraph.

Duval: “State your full name for the record.”

Showing us your House pride while messing up your interrogation? Well done, Hunter — 6/10. 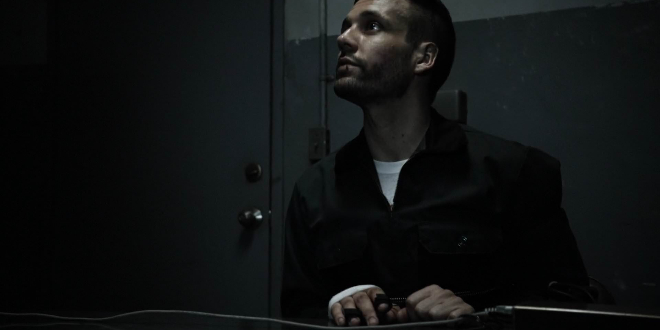 Jemma Simmons: “Oh, with a dose of only .1 microliters of dendrotoxin. I’m not Hermione. I can’t create instant paralysis with that.”

Bonus points to Jemma for having one of her very first lines in the show be a Harry Potter reference; we love that. That’s a 7/10 for the brightest scientist of her age. 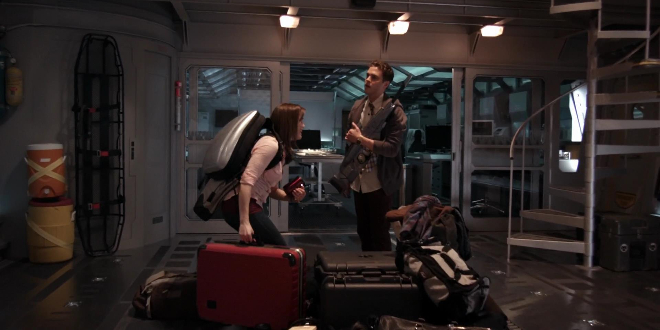 Leopold Fitz and Jemma Simmons use their Holotable to figure out how an explosion in a factory occurred. Skye, having never used it before, begins to mess with the Holotable by pulling holographic pieces apart.

Leo Fitz: “No! You do not touch that! Two semesters minimum of holographic engineering before you get to touch this!”

Skye: “All right, all right! I get it. I didn’t go to your stupid S.H.I.E.L.D. Hogwarts or whatever. I’m gonna go upstairs. And I’m gonna do my own research on my computer. My boring, old, flat computer.”

It’s a highly amusing scene; thank you, Skye. We’ll give her and her Muggle computer an 8/10. 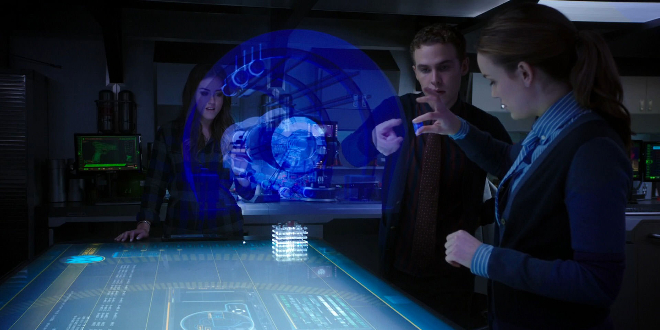 1. Season 6, Episode 3: “Fear and Loathing on the Planet of Kitson”

Daisy Johnson and Jemma Simmons become intoxicated after eating alien food on the planet Kitson. Forgetting their current mission, they find a bar and have themselves a “ladies’ night.”

Daisy Johnson: “What House are you in, hmm? Gryffindor?”

Daisy Johnson: “Do you know any spells?”

Not only is this scene incredibly hilarious, but we are given four lines of Harry Potter references as opposed to the regular one-liners — a 10/10 to these ladies. 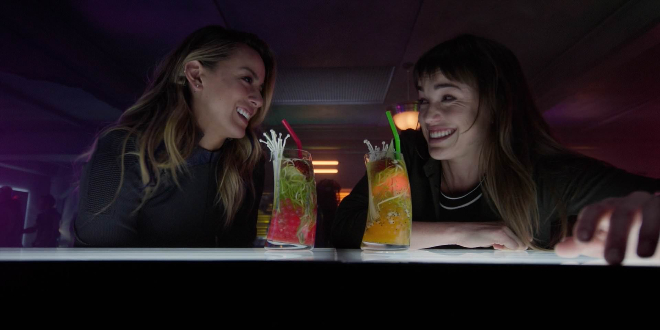