Tokyo Will Be Transformed into Something Magical

It was announced in February 2020 that Harry Potter and the Cursed Child would be making its way to Japan, and last October, we learned that the show would open on July 8, 2022. With the date of the first show rapidly approaching, we’ve got exciting news about a Harry Potter-themed takeover of Tokyo.

To celebrate the play opening at the Akasaka ACT Theater later this summer, an entire plaza in Tokyo’s Akasaka district will take on a magical transformation. The largest part of the display has been named the Wizarding World Gate and will see the staircase between the theater and the Akasaka Biz Tower take on a Hogwarts-style makeover. Portraits of 42 witches and wizards will line the staircase, echoing the moving staircases of our favorite wizarding school. A huge sculpture of a Time-Turner will be prominently placed in the center of the passage, and the whole thing will be topped off with a red carpet. 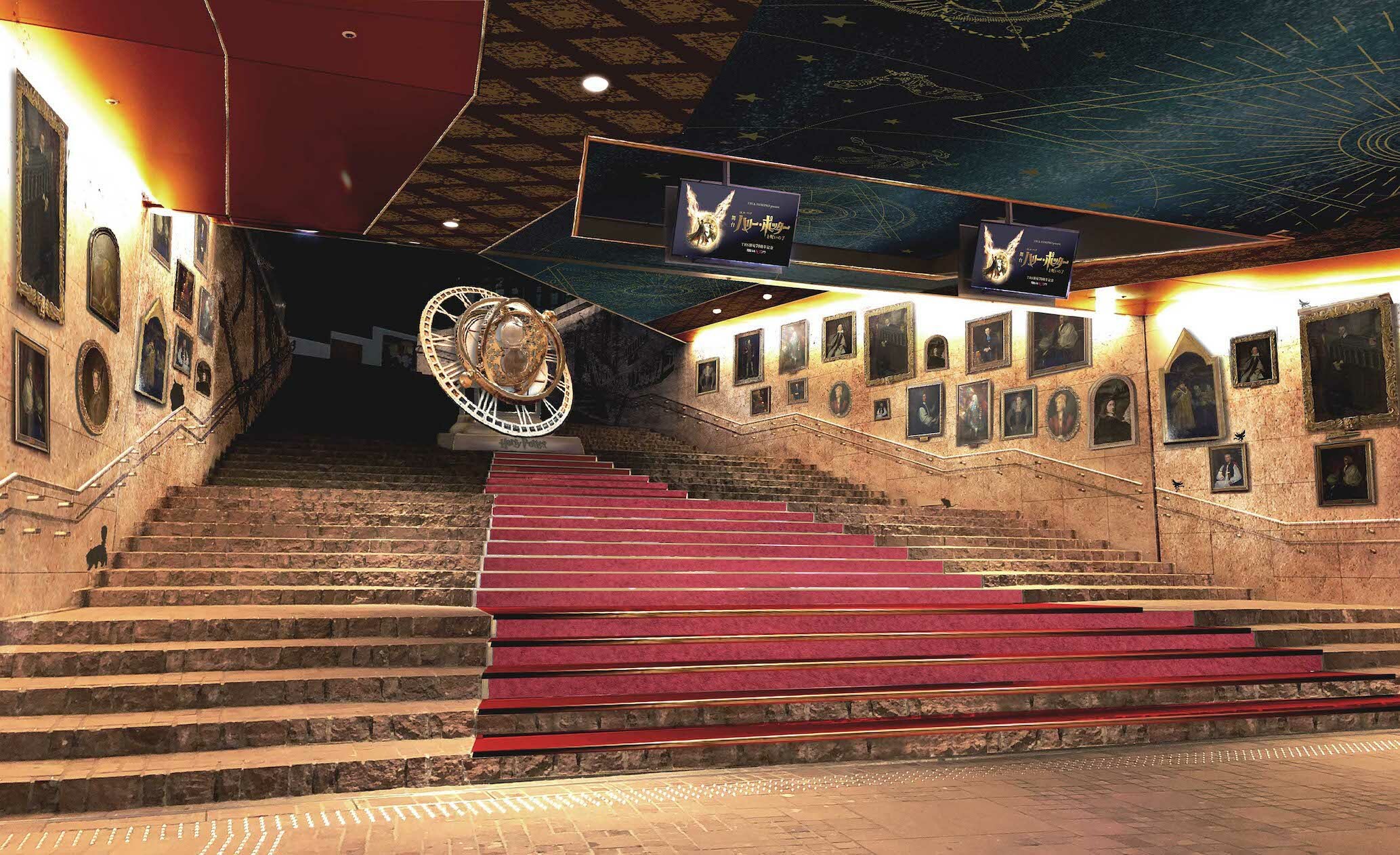 Magical pop-up shops will also apparate in the streets of Akasaka, including a Harry Potter café where guests can enjoy treats that look as if they have come straight from the movies. The so-called Wizarding World Street will also feature a Harry Potter Mahodokoro shop, which will sell a variety of the Harry Potter and Fantastic Beasts merchandise and memorabilia that is usually only available at Universal Studios Japan, including wands and House robes. The street itself will be covered in references to the franchise, including banners for each House and a large statue of Hedwig. 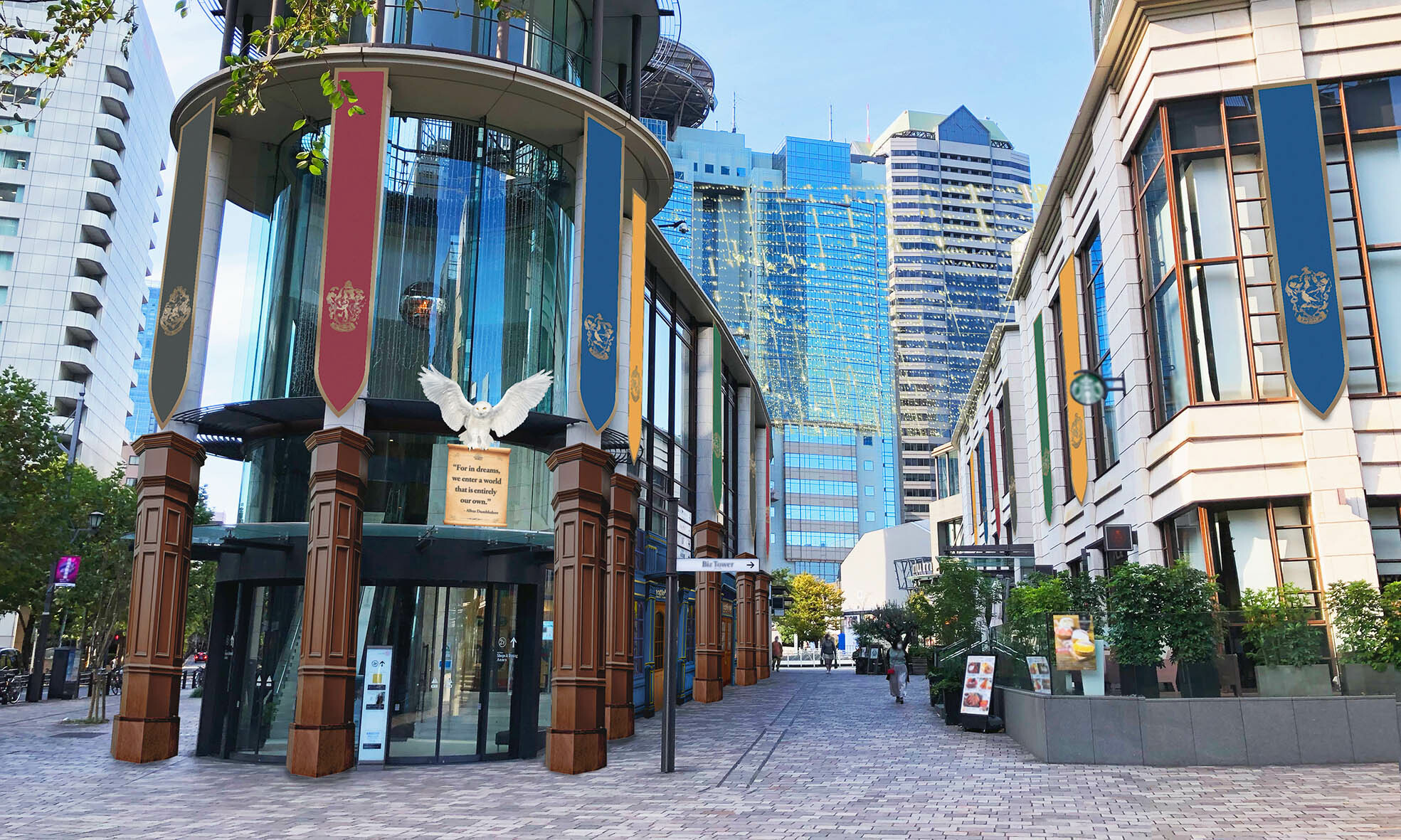 The Wizarding World Gate and Wizarding World Street will both be unveiled on June 16, but we don’t yet have a closing date for the promotion. Are you hoping to visit Akasaka and see the transformation in person?