Like every other Harry Potter fan, we love to snag a good collectible when we can. If you’re looking to add to your collection, then you’re in luck. Some rare Harry Potter memorabilia is about to go under the hammer.

The Entertainment Memorabilia Live Auction in Los Angeles on June 21–24 has everything your heart desires. One of the most prized items in this auction is Harry’s original Hogwarts acceptance letter. 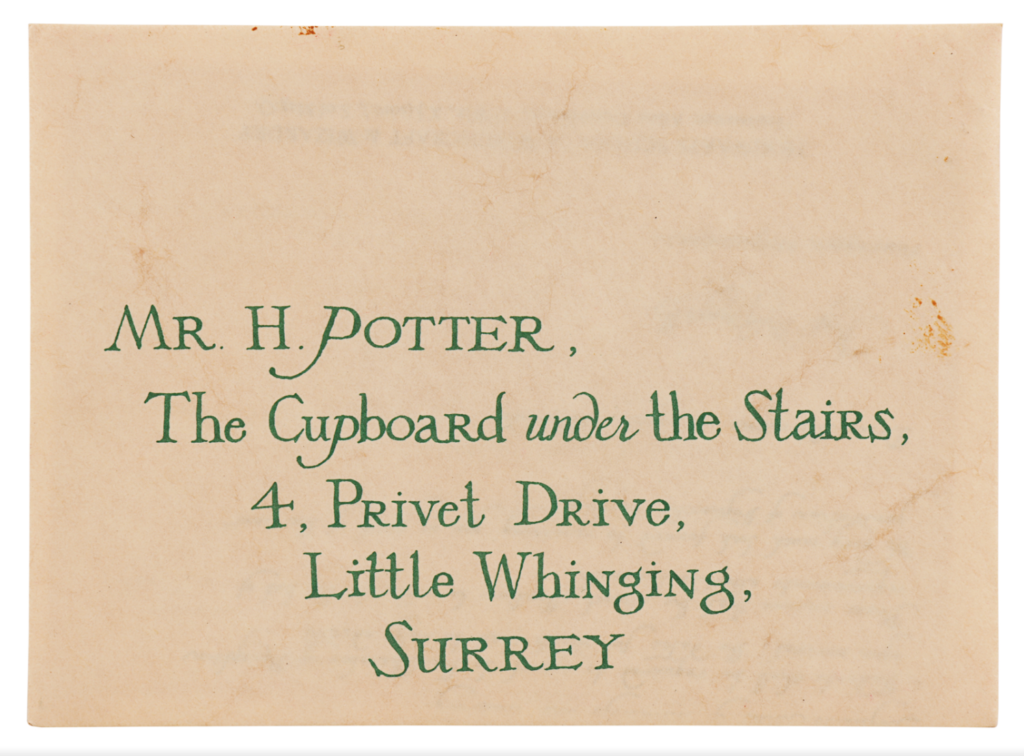 Once you’ve gotten your acceptance letter, you can’t show up to Hogwarts without the proper attire. A set of Gryffindor robes are in an additional lot. There’s no guarantee that it was worn by your favorite Gryffindor student, but you never know. 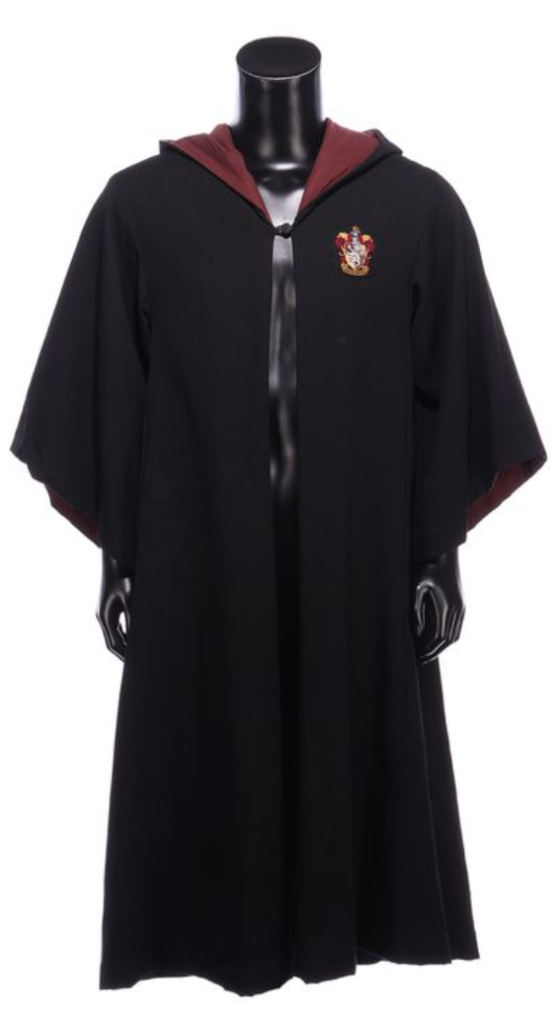 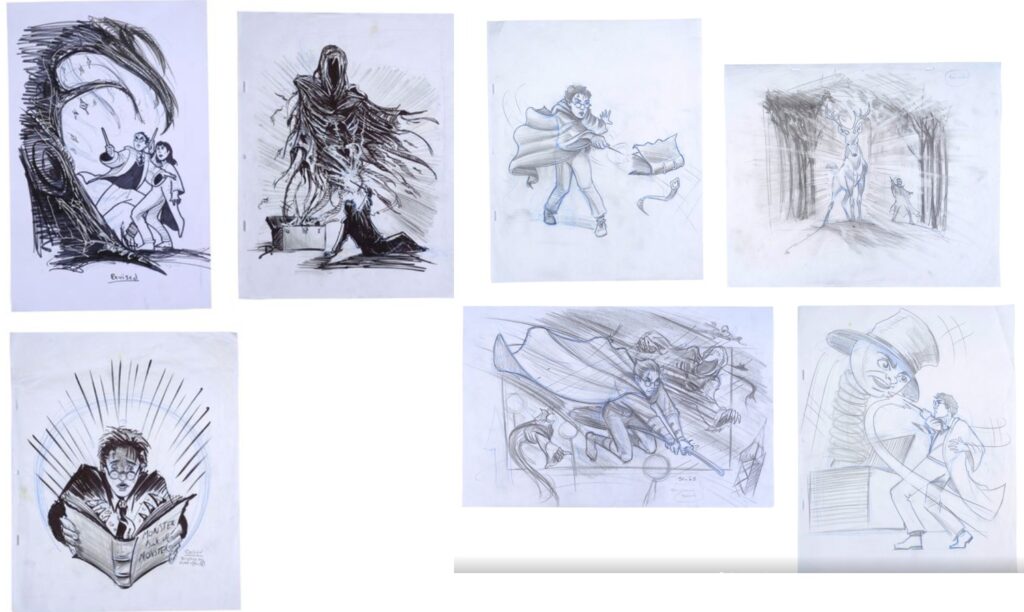 Hand-drawn sketches for “Harry Potter and the Prisoner of Azkaban”

These are two lots with hand-drawn concept sketches that show key scenes in Harry Potter and the Prisoner of Azkaban by artist Doug Brode. Another lot includes the hand-painted trading card artwork from the 2002 release of the Harry Potter Trading Card Game Chamber of Secrets Expansion by Wizards of the Coast.

A specialty watch that was gifted to the cast and crew of Harry Potter and the Sorcerer’s Stone is an item we don’t see often, but it’s ready for a new home. This watch includes photographs from behind the scenes during filming. There’s also something for fans of The Tales of Beedle the Bard – you can get your hands on a collector’s edition.

Set your reminders now so you don’t miss out on everything this auction has to offer. Check out the teaser clip and some of the other items in this lot.

Is there anything from the Potter films that you’re going to bid on?