We love a good binge-worthy series just as much as the next person, so a lot of us were feeling disappointed when the Netflix series The OA was canceled after two seasons. The one-of-a-kind drama series featured Jason Isaacs, best known to Harry Potter fans as Lucius Malfoy, as Dr. Hunter Aloysia “Hap” Percy, the series’ antagonist.

Isaacs admitted to the List that he was “heartbroken” at the cancelation of The OA but is still holding on to hope for a return. The creators had initially planned for the series to run for five seasons, so you can imagine the fan reactions to the cliff-hanger of an ending the second season left us with. 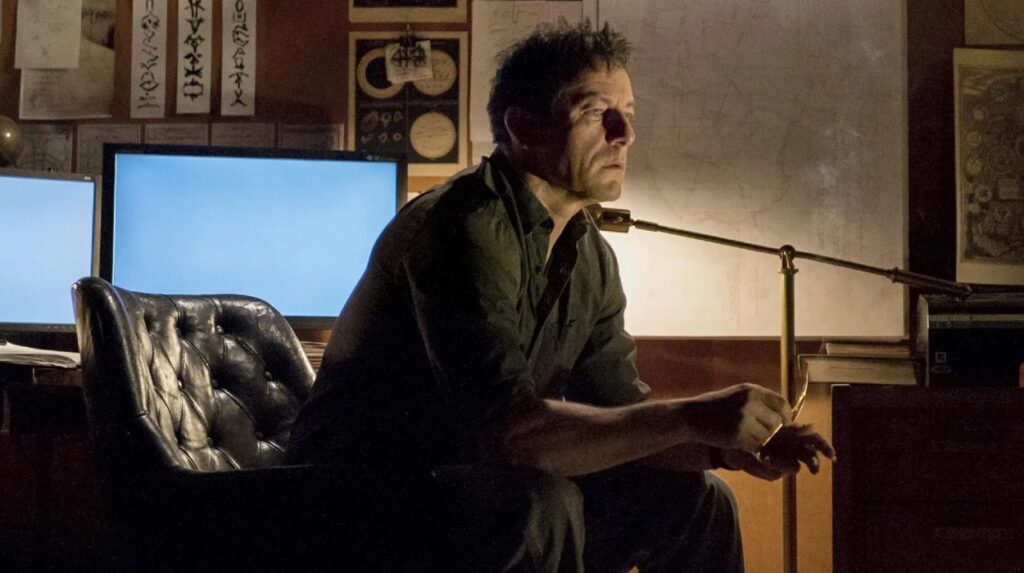 Jason Isaacs as Hap on “The OA”

Isaacs explained that priorities simply shifted and that is how business works sometimes.

Issacs shared his praise for the creators of the series and the “fearlessness of their imagination.”

It sounds like an odd thing to say, but it’s rich with their integrity, their authenticity. They didn’t write anything at all they thought was clever or weird for the sake of it.

This series had a wonderful mix of genres and hooked fans almost immediately. What hopes do you have for this series in the future?