Astronomy plays a large but subtle role in the Harry Potter universe. Besides the subject the students had to study and the use the centaurs got from the stars, astronomy also influenced many characters’ names. Here we look at seven characters that are named after stars and constellations.

Sirius is the brightest star in the sky. The name even means “glowing” in Greek. Sirius is part of the constellation called Canis Major, Latin for “the greater dog.” Sirius is also known as the Dog Star, which is fitting for a character whose Animagus is a dog. 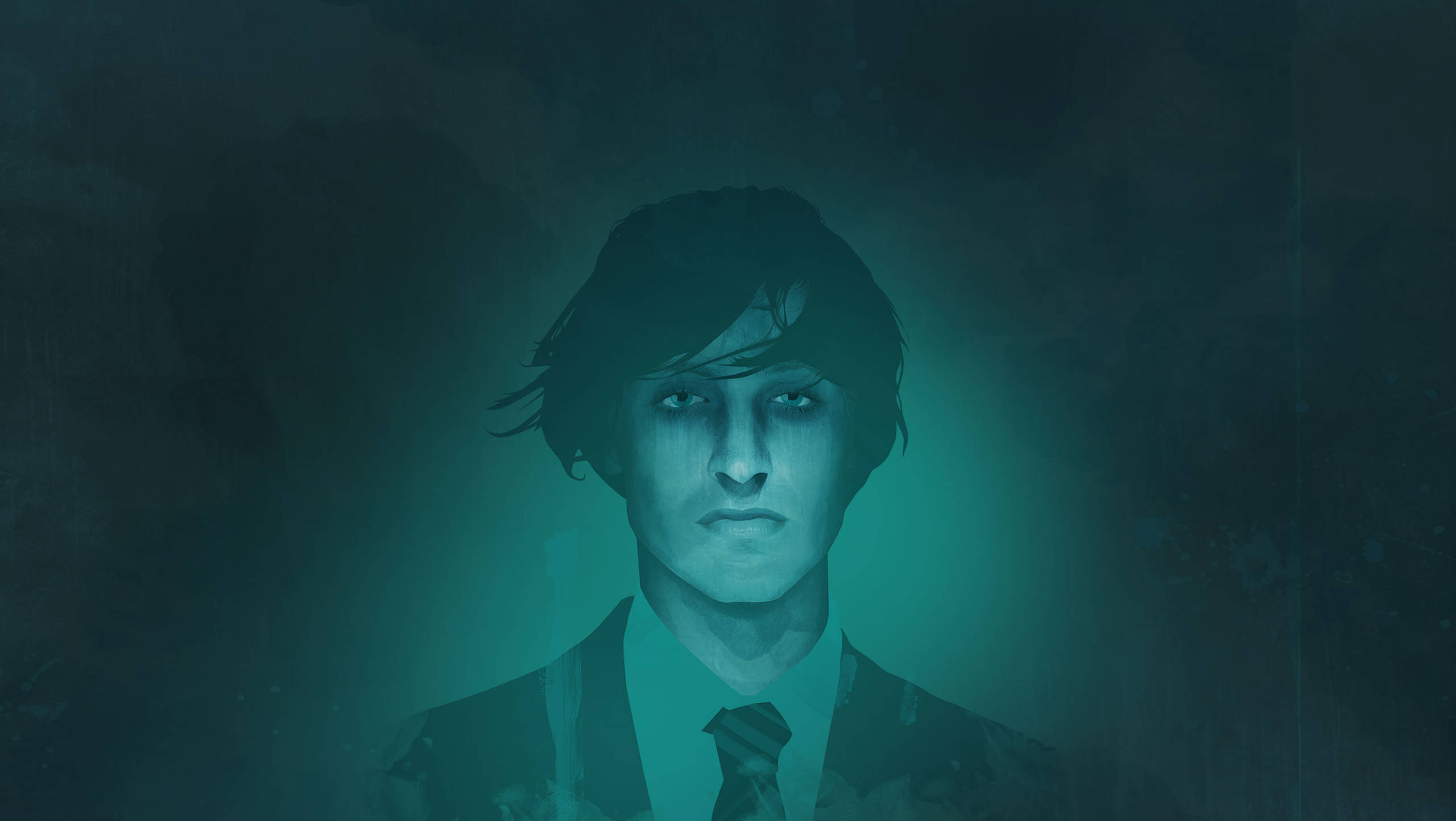 Like his brother, Regulus also shares a name with a star. Regulus is a bright star in the Leo constellation. Ancient Arabian stargazers called Regulus by the name Qalb al-Asad, which means “the heart of the lion.” In the Harry Potter universe, the lion is the symbol for Gryffindor. Although Regulus was Sorted into Slytherin, he displayed Gryffindor bravery when he stole Voldemort’s locket.

Bellatrix is the third brightest star in the constellation of Orion and is also known as the Amazon Star. In Greek mythology, the Amazons were warrior women. In the Harry Potter series, Bellatrix was an incredibly violent witch who didn’t hesitate in a fight, showing the battle prowess of her namesake.

Remus’s last name comes from Lupus, a constellation in the southern hemisphere. Its name means “wolf” in Latin, which is fitting considering Remus’s wolfish nature. Not only that, but Remus’s nickname, Moony, is another reference to a celestial object — one also often associated with wolves.

Draco is one of the largest constellations in the sky. The name is derived from the Latin term draconem, which means “huge serpent,” and the constellation literally snakes its way through the northern sky. Of course, in Harry Potter, the serpent represents Slytherin, the House that Draco was Sorted into. He’s somewhat of the poster child for the House, possessing the classic Slytherin characteristics of ambition, cunning, and determination.

Draco’s son is also named after a constellation. In astronomy, the Scorpius constellation represents the scorpion. In Western astrology, it is the sign of Scorpio. Some of Scorpio’s personality traits include loyalty, bravery, and intelligence, all of which fit the youngest Malfoy well. Scorpius was incredibly loyal to Albus, brave when he attempted to fix the world, and intelligent when he figured out who Delphi really was.

What do you think of these stars and constellations? Did any of these facts surprise you? Let us know in the comments!