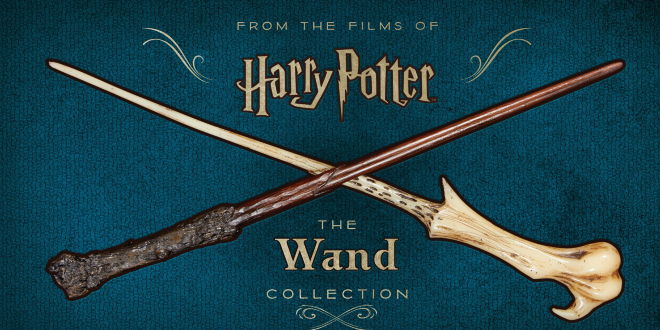 The Wand Chooses the Wizard: Our Favorite Collectible Wands

The wands of the wizarding world are some of the most iconic and beautiful props. Learn about some of our favorites from our own collections, and our recommendation for beginning (or adding to!) your own!

Hermione Puts the “Grange” in Granger

Inspiration for Hermione’s name may not have come from classical mythology but a Gilded Age political movement.

This week, the Time-Turner takes us all the way back to 2014, a year that saw Rowling interact with fans on Twitter, Emma Watson launch the HeForShe campaign, and Rita Skeeter cover the Quidditch World Cup.

Top 20 Hogwarts Experiences I Wish I Could Have

Are you still waiting for your Hogwarts letter? In honor of MuggleNet’s 20th anniversary, vote to help us figure out which Hogwarts experiences Potterheads wish they could have the most!

Hermione used her book smarts plenty of times in the series to get herself and her friends out of trouble. In honor of Book Lovers Day, I look at Hermione’s top nine bibliophilic moments.

Why Dean Thomas Is My Favorite Side Character

Dean Thomas may not be Harry’s best friend, but he is one of Harry’s most loyal supporters.

Five Times Draco Malfoy Got What Was Coming to Him

Draco Malfoy gets away with some pretty bad behavior at Hogwarts. Here’s a list of five awesome moments when karma comes for this “Harry Potter” villain.