From an opera performance to an anime and plenty of projects in between, it’s time for another edition of Casting News.

Castium Revelio: Back to the Stage We Go!

In this edition of Casting News, it’s clear that theaters are beginning to open again. Find out all the latest!

Ezra Miller’s secret “The Stand” role is out – and so are his underpants! Plus, Imelda Staunton crusades to save a Christmas tradition in this week’s edition of Casting News.

Castium Revelio: Messages from the Future

The future is on all of our minds right now, and some of our Wizarding World alumni are actively working to make it a better place. Read more about that plus plenty of other new projects in the works in MuggleNet’s Casting News! 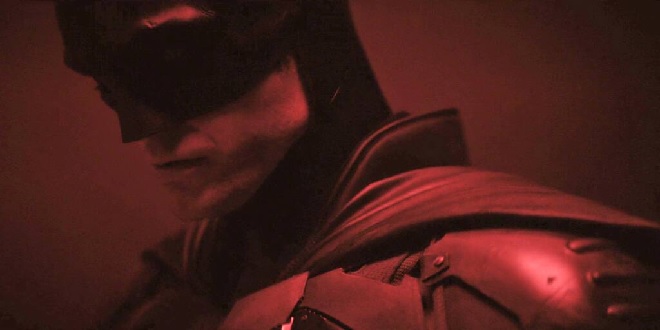 Unfortunately, it’s true that production on “The Batman” has stalled due to a positive COVID-19 test for Robert Pattinson. But we still have plenty of other news to lift your chins – and chiseled jawlines – in this week’s Casting News!

We’ve got the new “Death on the Nile” trailer, a teaser for “Enola Holmes”, and an actual optimistic update on “The Flash” in this week’s edition of Casting News!

Castium Revelio: Let Us Entertain You

Slowly but surely, the entertainment industry is beginning to stir once again. We have a host of new release dates, trailers, and first-look images for you in this week’s edition of Casting News.

Castium Revelio: Bonding with the Batmobile

It turns out we’ll have to wait a while longer for the next installment in the “James Bond” franchise, but don’t be too disappointed – we have pictures of Batinson checking out his new Batmobile!

The ridiculously talented Gleeson family has several irons in the fire this week. You also have a chance to find out what Jason Isaacs thinks he can’t say in public and watch a new trailer from Hero Fiennes-Tiffin’s “After We Collided”!