The rock cakes were shapeless lumps with raisins that almost broke their teeth, but Harry and Ron pretended to be enjoying them as they told Hagrid all about their first lessons.” (SS 140) 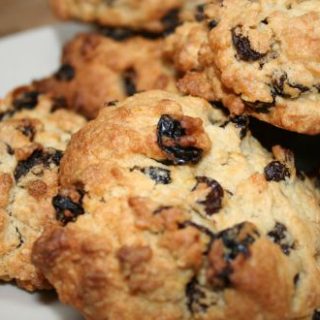 MistyHagrid's rock cakes might usually turn out to be more rock than cake, but with this recipe, you can make your own batch that won't break your teeth!
Print Recipe Pin Recipe
Course Breakfast
Cuisine British
Servings 14 cakes