A few weeks ago we learned that the Wizarding World of Harry Potter – Diagon Alley would be celebrating their one-year anniversary at King’s Cross station in London! To mark the occasion, Diagon Alley was showcased in 3D street art, or “anamorphic” art, which is a piece of two-dimensional artwork that looks 3D when completed. Fans were able to “enter” Diagon Alley and take a photo to commemorate the moment.

A video has been released showing how the artwork was created and put into place at King’s Cross in London, as well as guests taking photos complete with Potter regalia! You can watch the video below.

Congratulations to the Wizarding World of Harry Potter – Diagon Alley on a great first year! Did you see the Diagon Alley artwork at King’s Cross London? What did you think? Let us know in the comments below! 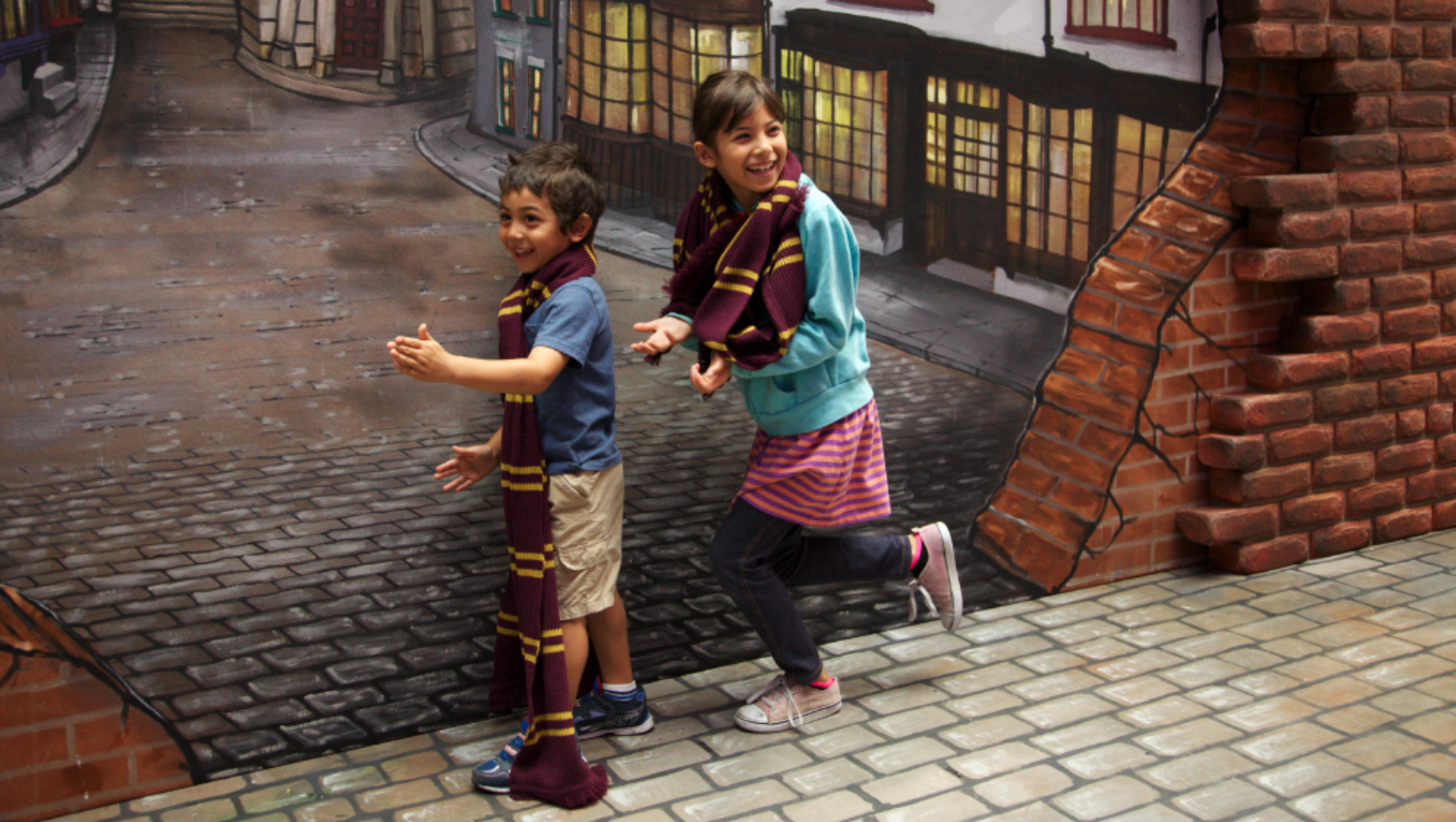 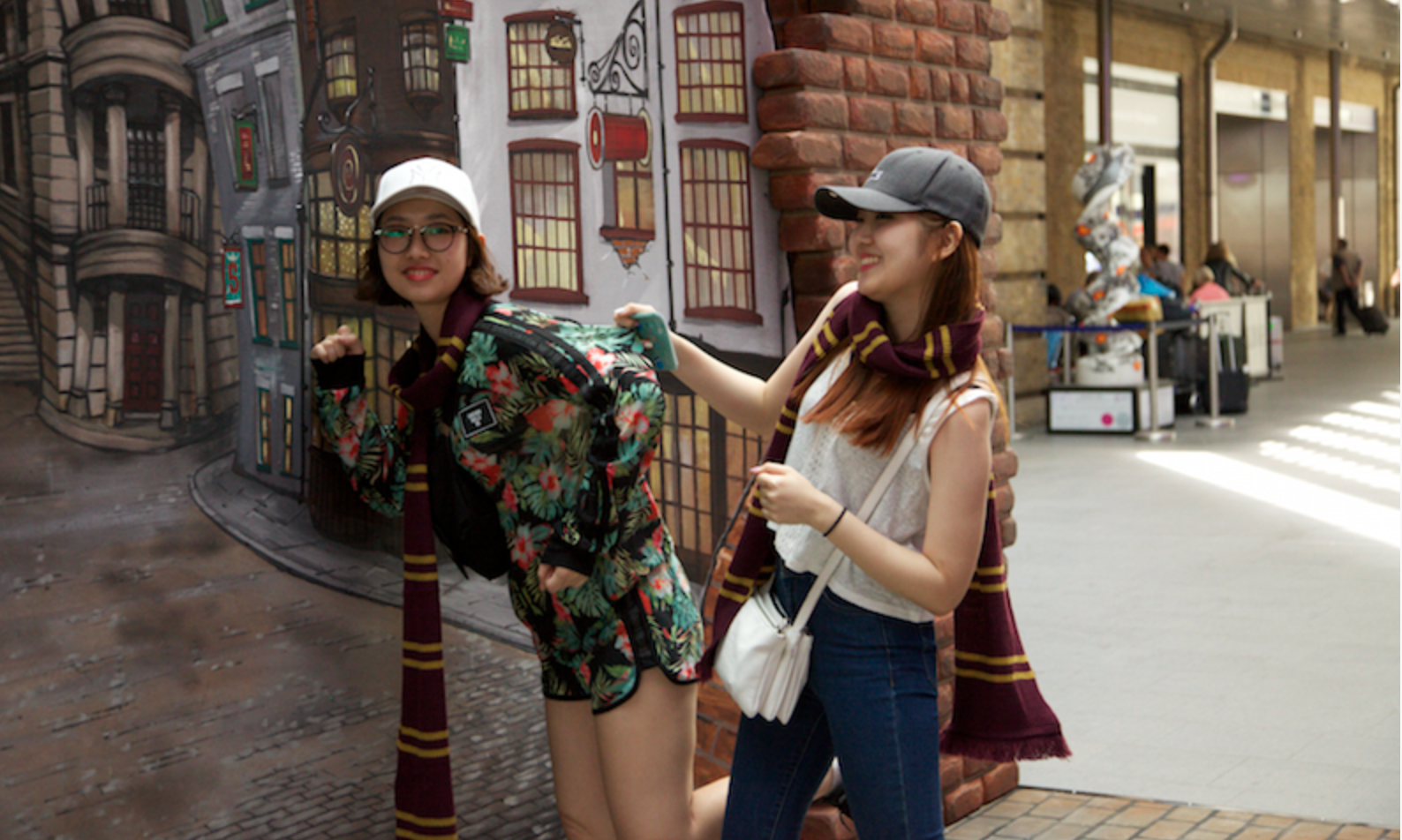 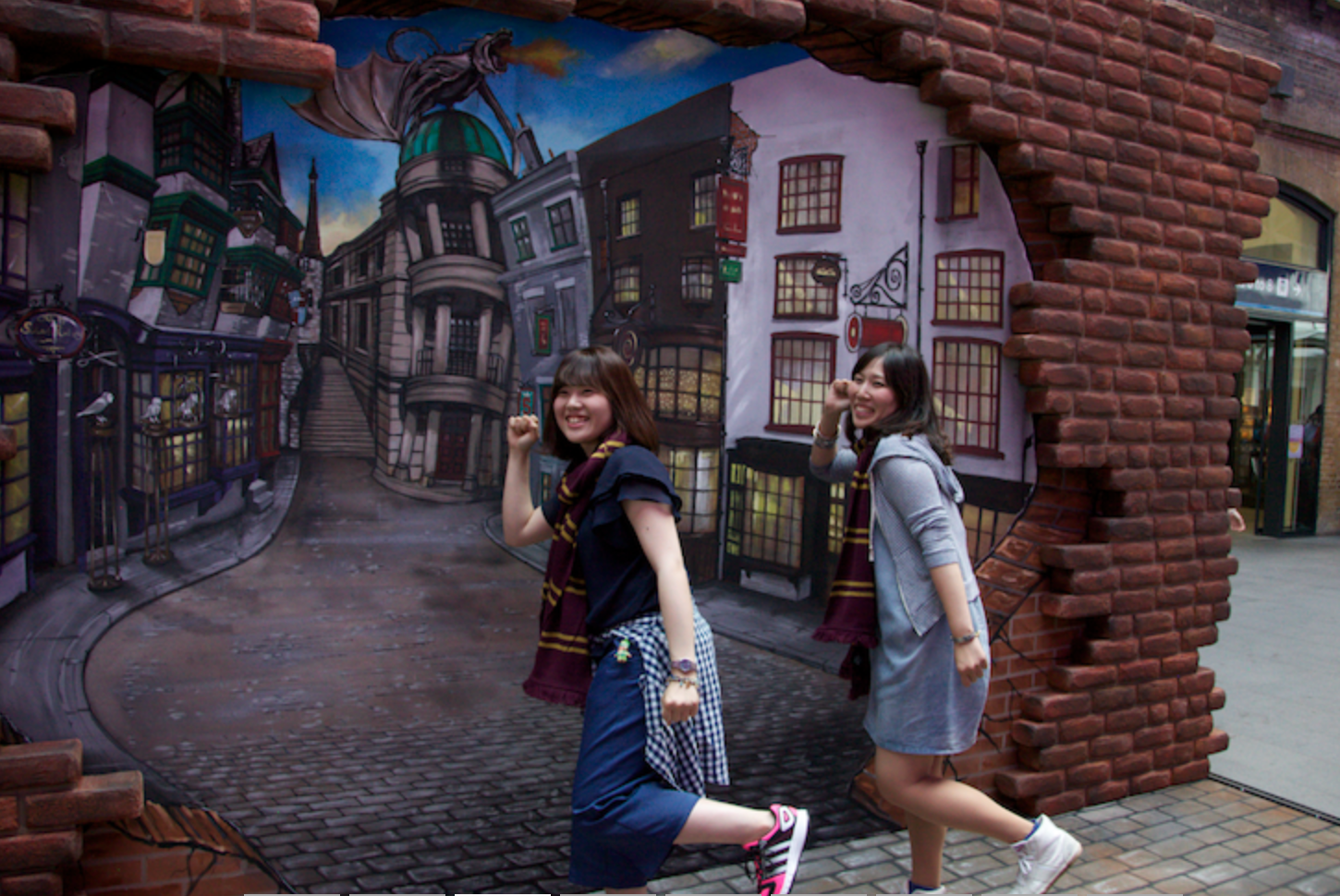 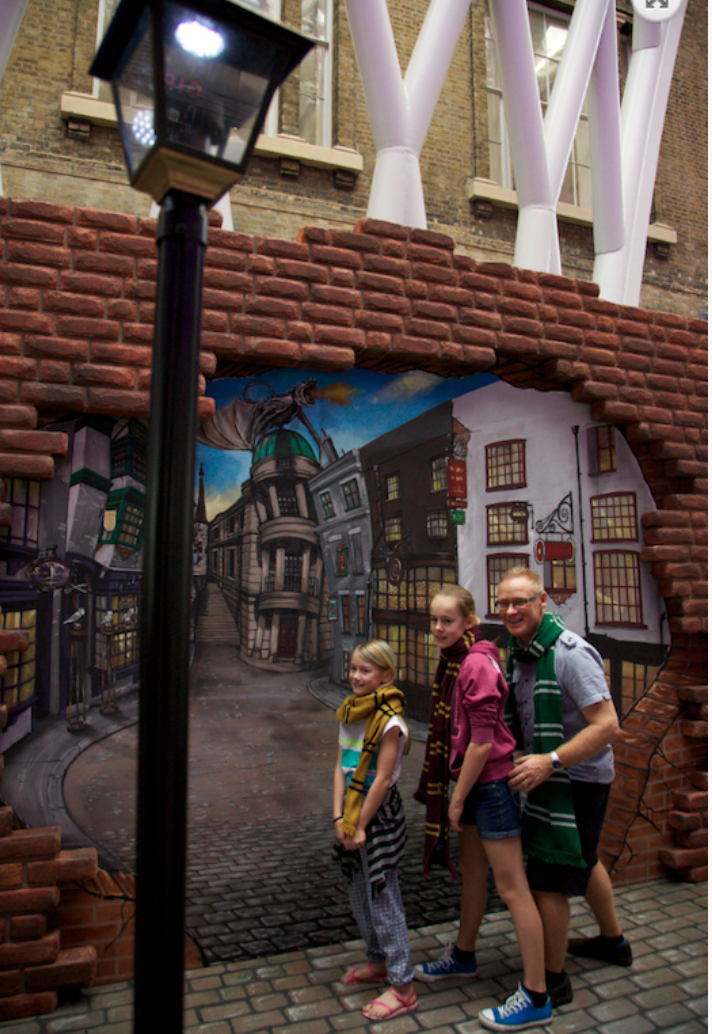 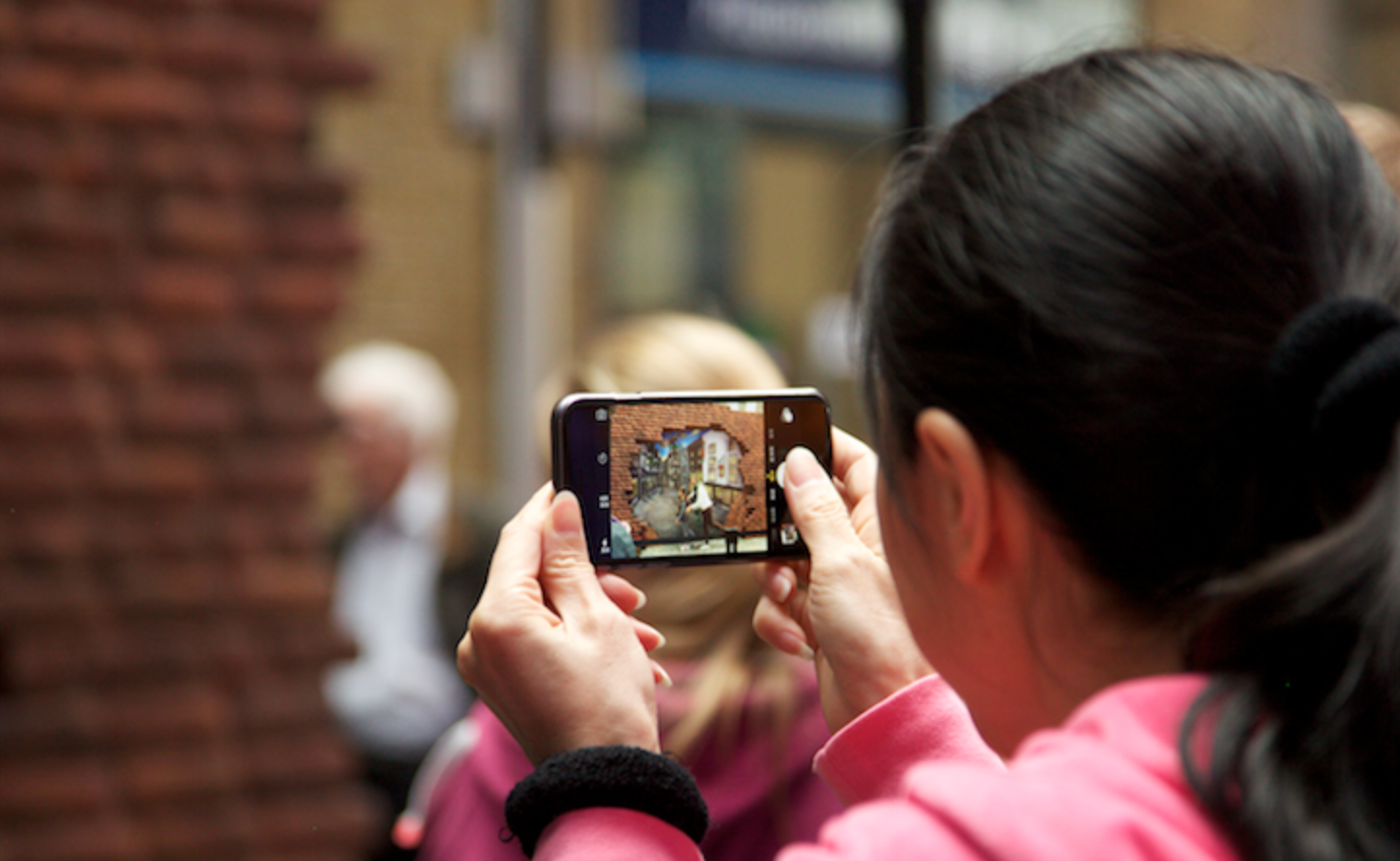 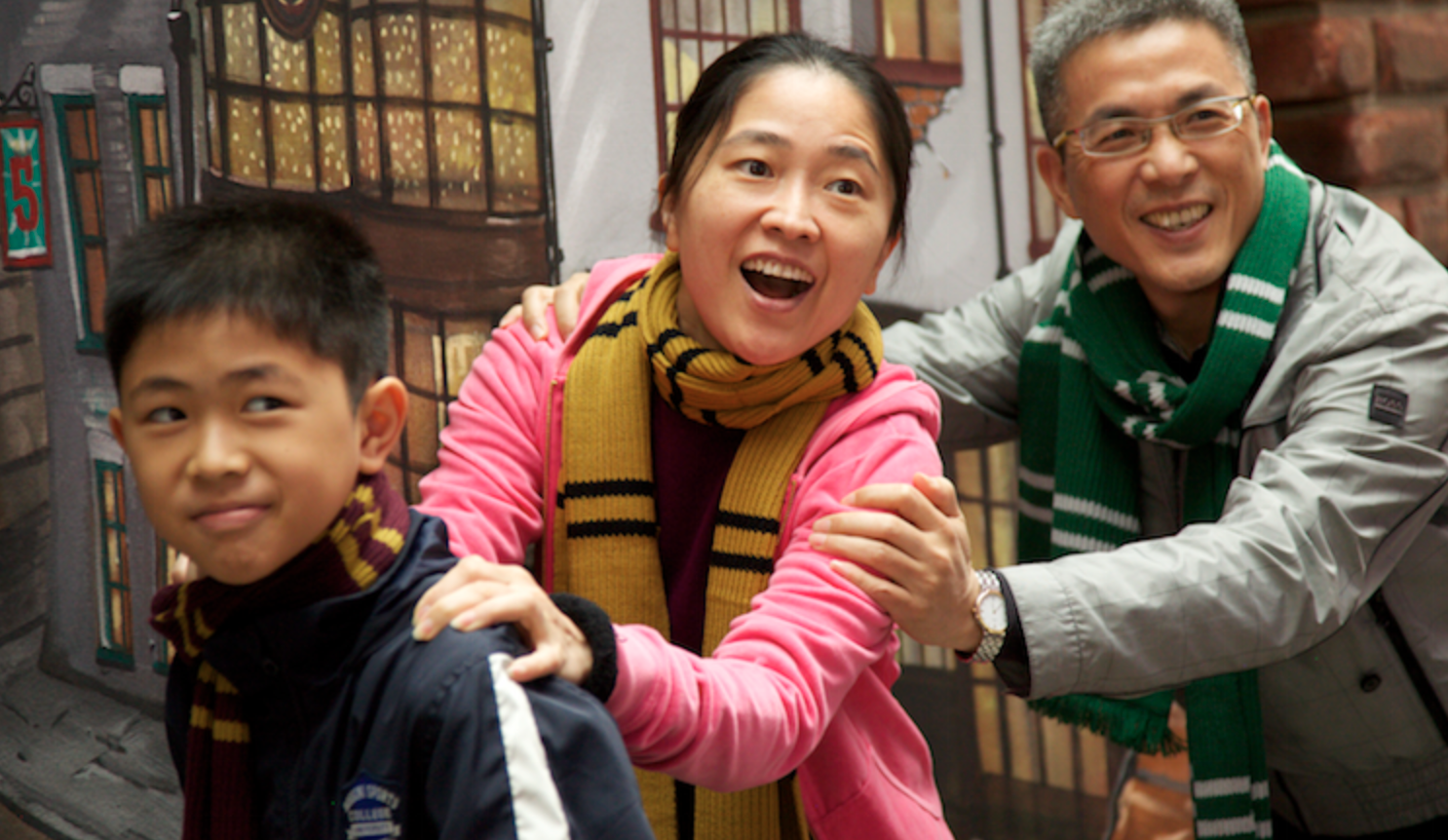 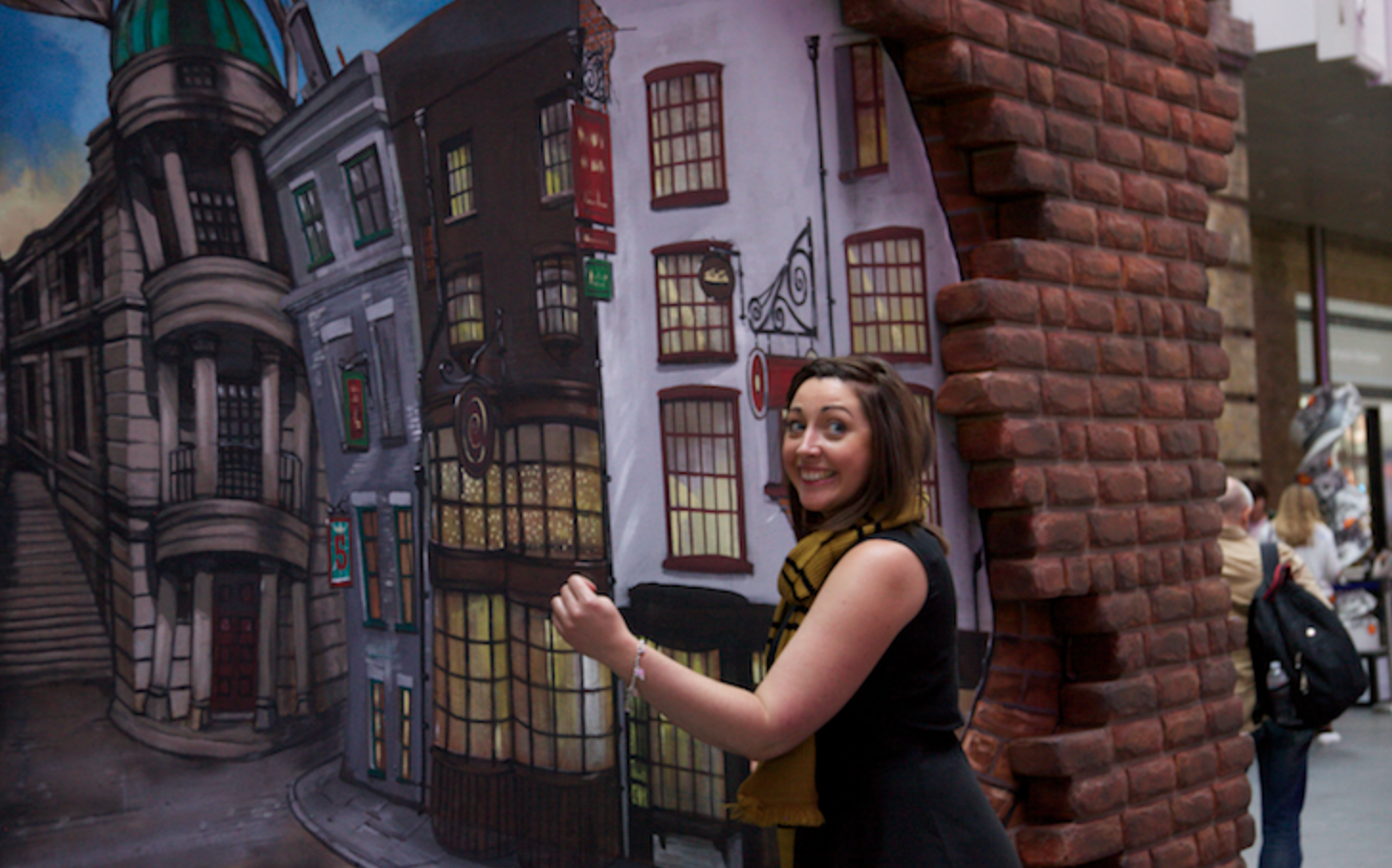 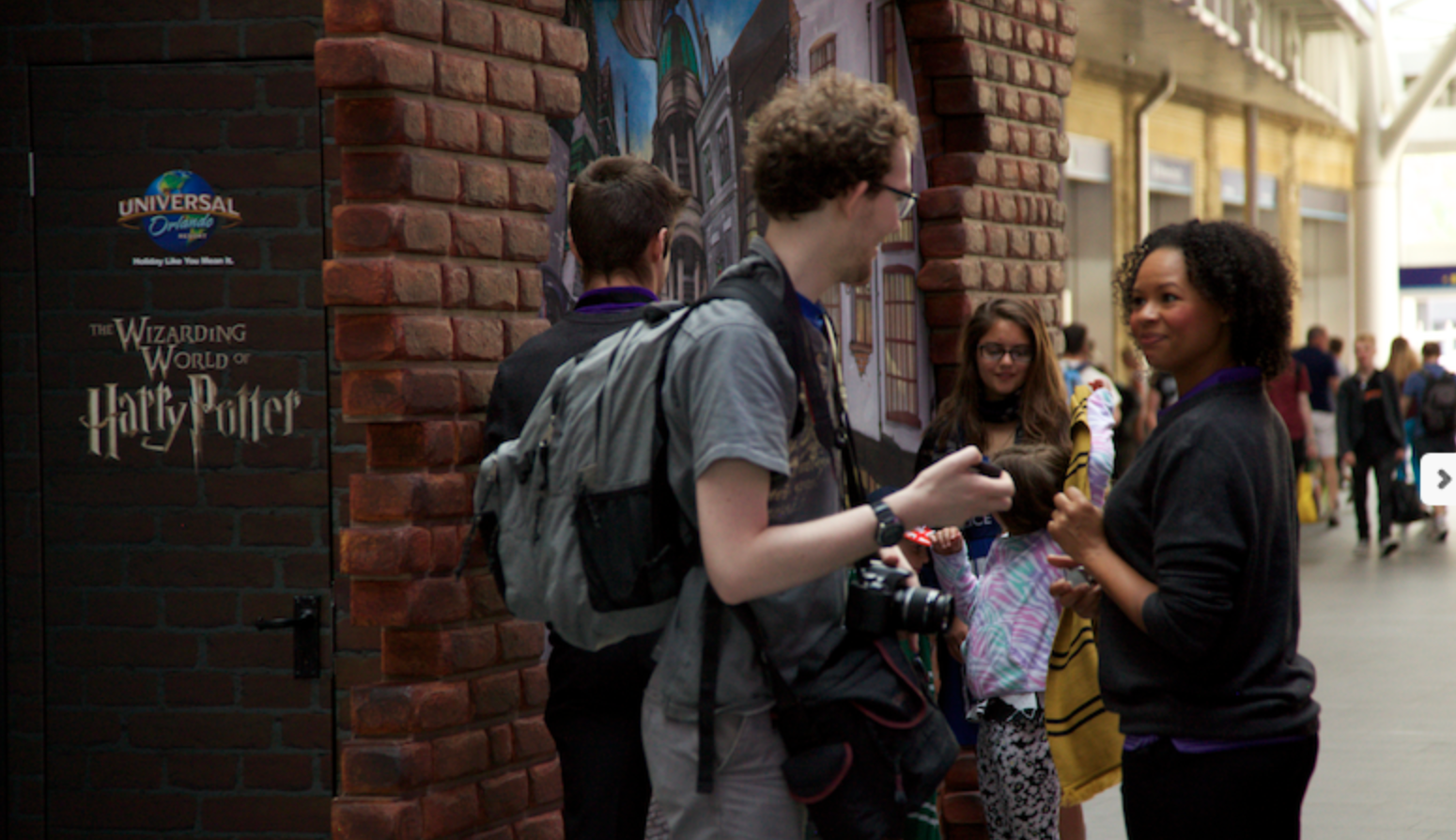 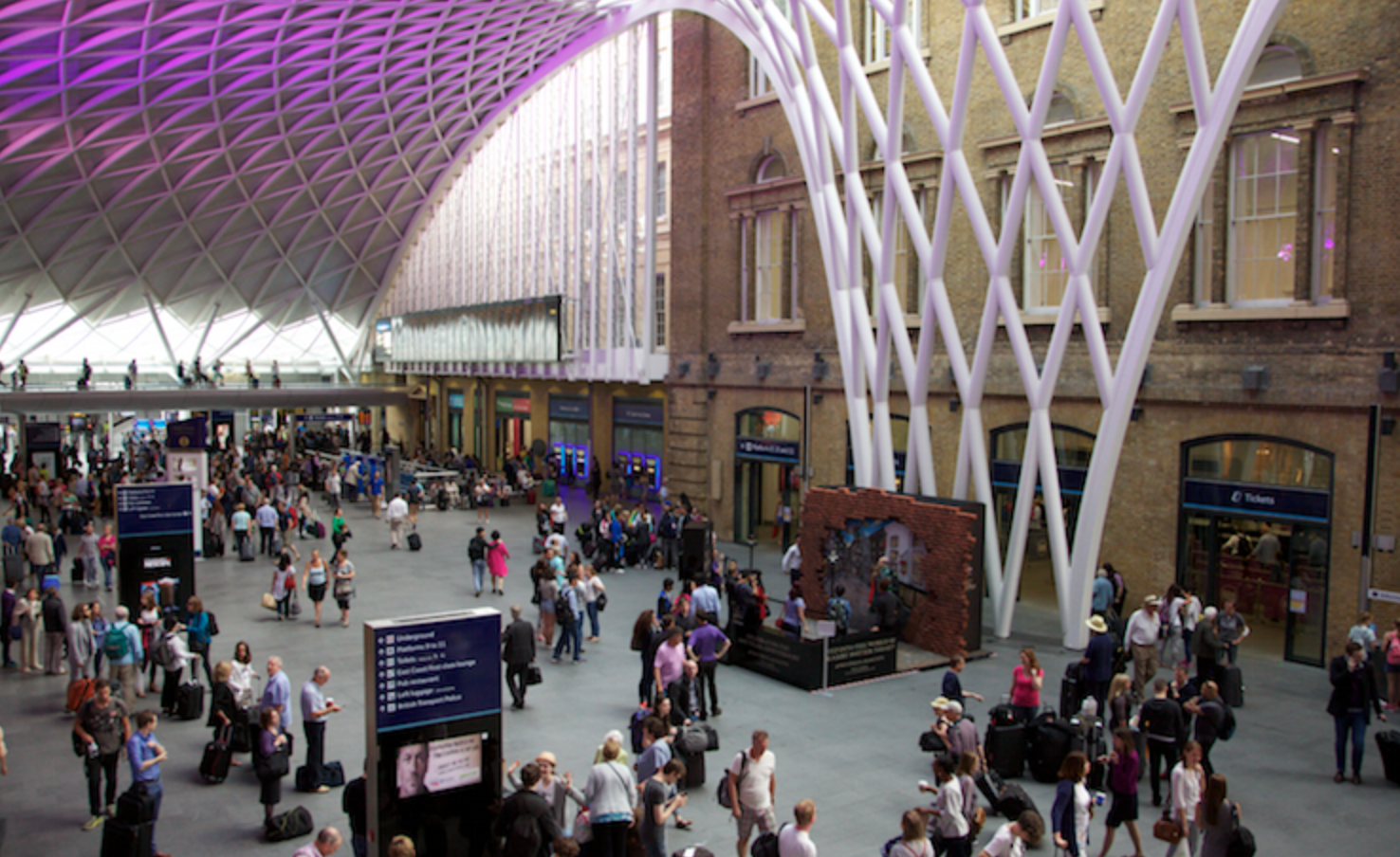 King’s Cross station 9
Press Release
Universal Orlando Resort celebrates the one-year anniversary of The Wizarding World of Harry Potter – Diagon Alley. To mark the occasion at London King’s Cross, Diagon Alley was showcased in a truly unique scenario with 3D street art, or ‘anamorphic’ art, which is a piece of two-dimensional artwork that looks 3D when completed. Consumers were able to ‘enter’ Diagon Alley and get a glimpse into J.K. Rowling’s wizarding world, with a photographer on hand to capture the special moment. The art was designed to showcase the newest addition to Universal Studios Florida at Universal Orlando Resort. At The Wizarding World of Harry Potter – Diagon Alley, you can walk through the streets of London to Diagon Alley, where you’ll find many of the wizarding world’s most famous establishments. Get ready for unforgettable thrills when you enter Gringotts bank and find yourself taking an incredible journey on the epic new ride, Harry Potter and the Escape from Gringotts.
Want more posts like this one? MuggleNet is 99% volunteer-run, and we need your help. With your monthly pledge of $1, you can interact with creators, suggest ideas for future posts, and enter exclusive swag giveaways!
Support us on Patreon