It’s that time a year again. Christmas is quickly approaching! Between getting ready for the Yule Ball and baking Christmas cookies, I am watching Christmas movies as much as I can. One of my favorites is A Charlie Brown Christmas. While watching, I started picturing an alternate Charlie Brown universe with a few of the Harry Potter characters substituted in there. Here are a few of the substitutions I would have made. 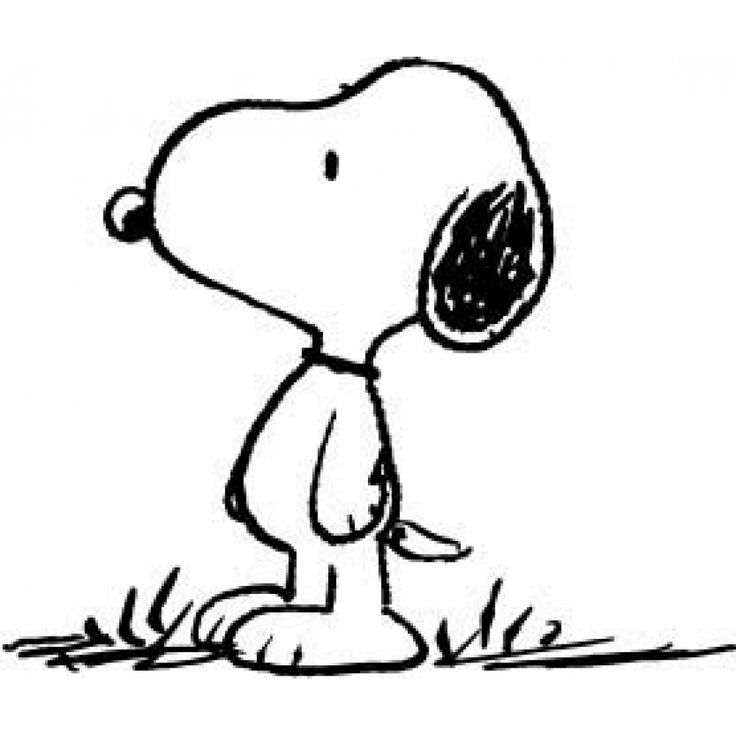 Okay, I know you are all thinking what an obvious switch! They are both dogs! But I looked into it a little more. They both live pretty dull lives and are adventure seeking. Snoopy has to create his own entertainment because as a dog he doesn’t do much. He turns himself into an ace pilot to fight the Red Baron or becomes Joe Cool. Similarly, Sirius lives a dull life after his escape from Azkaban. He is pretty much trapped in Grimmauld Place, isolated until the Order started using it as a headquarters. He got his fill of excitement and adventure through Harry. 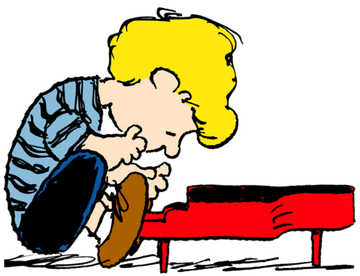 I support this swap because both of these characters play a best friend position in their respective films. Also, they are always supportive and caring of their friends. Both of them are also very defensive of their friends. In a different Charlie Brown special, Schroder defends Charlie when he is given a recycled Valentine after the girl forgot to give him one initially. Ron also defends Harry in the Sorcerer’s Stone when Malfoy challenges Harry to a wizard duel. Ron automatically steps in and says Harry isn’t scared and that he is his second, defending his friend, even though there is a chance he may get hurt. Schroder and Ron are also alike in the sense that they are both fiercely loyal, even when no one else is. No one respects Charlie Brown as a baseball manager, but Schroder stands beside him. When no one believes Harry in the start of their fifth year about Voldemort’s return, Ron sticks by Harry’s side. Even when they weren’t speaking in their fourth year, Ron still tried to warn Harry about the dragons he was going to face.

In my alternate world, Luna would be Linus. Both of these characters are imaginative, smart, innocent, and self confident. Luna is not afraid to be her whole self, and neither is Linus. You have to be pretty confident to walk around with your security blanket. Both of these characters believe wholeheartedly in beings that only they think are real: Luna and her Nargles, Linus and his Great Pumpkin. Even after people tell them that there are no such things, their faith is unwavering. 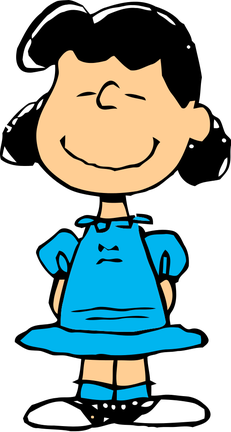 Another fairly obvious switch, these two characters are often viewed as antagonists through the plot lines of their stories. Lucy and Draco both have a very high self-esteem, making them both extremely confident and cocky. Draco can often be seen strutting around the castle, and you will never see Lucy with her head hung low. One of the ways that these two keep their confidence up is that they pick on others. They are both bullies that ridicule people smaller and less confident than they are. Lucy is constantly picking on Charlie, and Draco often finds an easy target in Neville. They are both also very aggressive and opinionated. They aren’t afraid to make their opinions known, quite loudly. With them it is very “my way or the highway.” Lucy bosses around everyone, and Draco is constantly telling Crabbe and Goyle what to do. On numerous occasions, Draco and Lucy lose their tempers and turn violent. So this is an easy switch to make.

That’s right ladies and gentlemen, Neville is my Charlie Brown. Both of these characters have the best intentions but usually heartbreaking results. No matter how much hope they have or how hard they try, they always come up just a little short. They both are very nervous and lack confidence in their everyday lives. Despite being “losers,” they both have strong leadership qualities. Charlie Brown is the manager of a baseball team, and Neville leads the rebellion at Hogwarts during his seventh year. Charlie Brown and Neville are very innocent, meek, and generous with very large hearts. They are caring, even when they may have been mistreated. No matter how many times Lucy torments Charlie Brown, he still views her as a friend. Even though a majority of people probably picked on him, Neville tried to keep as many as safe as possible in that horrible year at Hogwarts.

Both the Peanuts and Harry Potter are classics in my eyes, so comparing the characters was a real treat. What are your favorite crossovers between the two?