It’s getting closer!! Opening day for Cursed Child is rapidly approaching!! Over the past few days, the cast of the play has been revealed. Oh my, are the families’ appearances spot on. I took to Twitter to see how the fans were reacting. 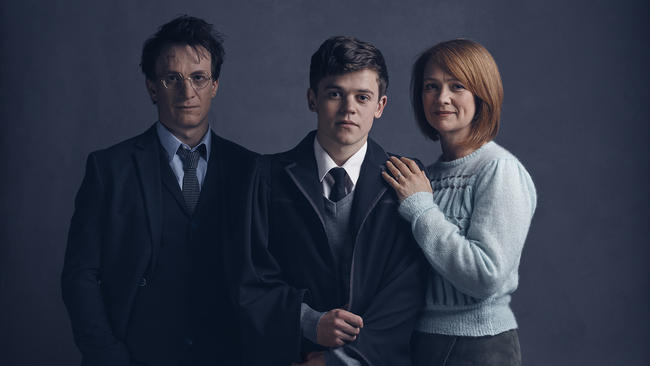 When I saw this casting, my jaw dropped. Wow, this casting is perfect. The people of Twitter seem to agree.

I agree!! The rebel has left the building and a father has entered!

I don't understand why people are complaining about Harry and Ginny looking older, people often age after 19 years. #CursedChild

It is such a drastic change, though! We are used to our young trio. Imagining them older takes some getting used to!

I'm not gonna lie, my heart skipped a beat when I saw that picture of Harry+Ginny+Albus from #CursedChild

The new #CursedChild pic is exactly what Harry saw when he looked in the Mirror of Erised ? https://t.co/71SDCES6Km pic.twitter.com/MKIhC9LNGh

Hhmmm… what do you guys think? 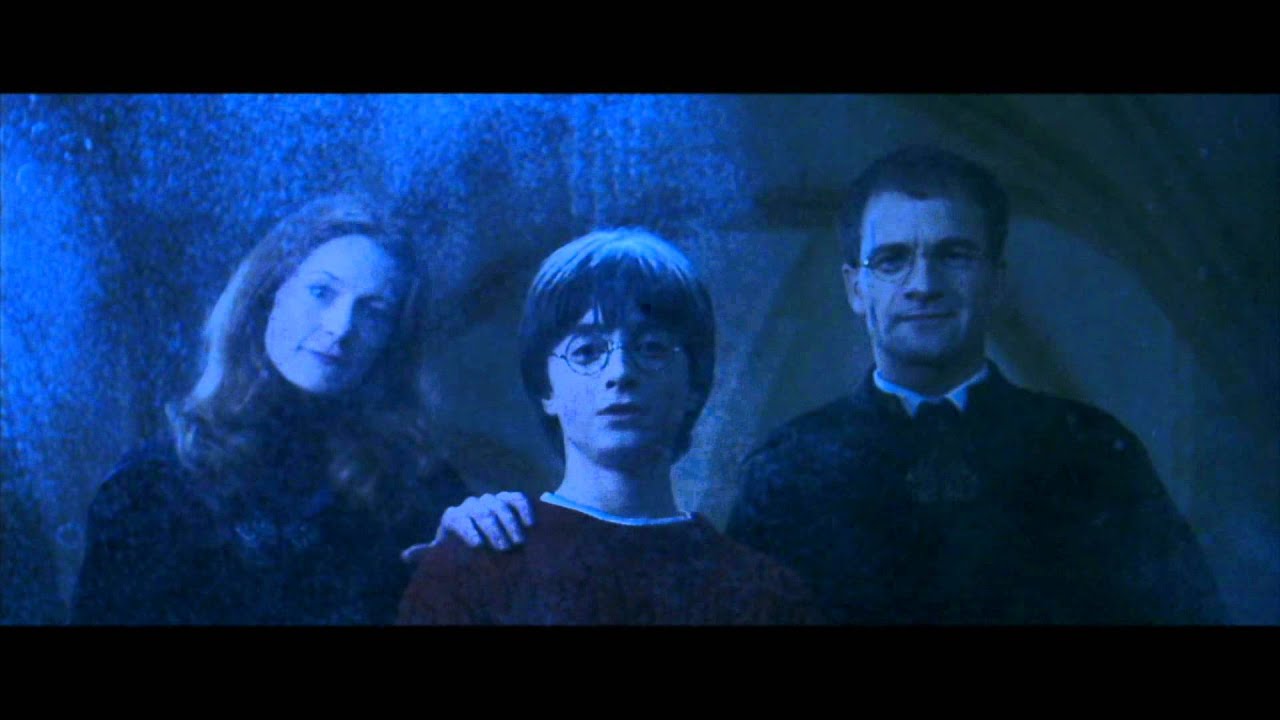 The cast for the #CursedChild looks spot on amazing. ??⚡️

Overall I have to agree. So far the casting is pretty spot on. 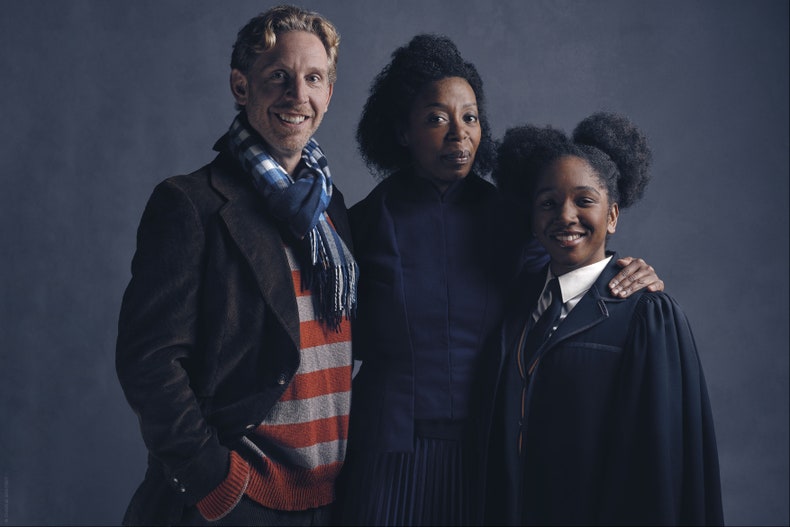 Love, love, love this family portrait! How good do they look!?

OMG I love Rose! She and Albus will kick ass. Bring it on #cursedchild

I can’t wait to see the shenanigans these two get into!

Why are people so annoyed about the fact that there is going to be a black Hermione? I think she's gonna be fab!!? #CursedChild

Couldn’t agree more with you Ash!

Can I say I love that pic of Granger-weasley family? Can I? So I LOVED THEM. #CursedChild

We say you can. Scream it to the world!!!

Gotta say I am *very* much liking the look of these #CursedChild cast photos.

Gotta agree with you there. There is still one more family to cover, though!!

You think there is room for one more in the Malfoy family? I would love to sneak my way in there. 😉

Hahaha, interesting comparison. That doesn’t seem like a bad thing, though.

Like father, like son. They seem to be two peas in a pod. Let’s hope Draco’s attitude is different for Scorpio’s sake.

That sneer is perfect for a Malfoy!

I can’t wait for the next bit of Cursed Child information to be released! I agree with Scott when he says,

The #CursedChild cast photos this week have me so pumped