Last year, we posted about Cairo’s first ever Harry Potter festival hosted by a group of medical students at Cairo University known as the Patient Support Team. It was such a success that they have announced that they will be doing a second Harry Potter experience on Saturday, August 27, at Mansoureya Park.

The creativity of the Patient Support Team will once again set them up for a successful fundraiser this year! Not only have they organized a magical day full of Potter activities, with the Knight Bus to transport you to and from the location, but they also reserved “owls” to deliver invitations and Galleons to those who are participating!

The group describes the 2016 Harry Potter Experience 2: Triwizard Tournament as:

…a Harry Potter experience simulating the Goblet of Fire, including a Triwizard Tournament, and the goal this time is using all the profit from the event to renovate the unit of the neonates by minimizing the shortage, which is estimated at a million Egyptian, pounds for the devices.

The funds raised will directly benefit Abo El-Reesh Children’s Hospital, which sees nearly a million patients a year, most who come from families who cannot afford a cure for their sick children. While the government supports families such as these, their funds can only reach so far. This is where the Patient Support Team has stepped in. Life-saving incubators for newborn babies in the neonates unit are either not working properly or are not running at their highest efficiency, so funds raised from this year’s event will hopefully aid in the renovation of the unit and the upgrade to existing incubators or the addition of new units.

Events this year will include a Quidditch match, a maze, wand duels, fortune telling from a great Seer, Hogwarts-inspired food, and lots of Potter-inspired merchandise. Additionally, a local book shop will be on hand with copies of Harry Potter and the Cursed Child script for purchase (in the event you’ve somehow been sleeping under a rock and haven’t already purchased your own copy!).

Check out some of the fun the Patient Support Team and their guests had last year with their own Sorting, cosplay, and more! 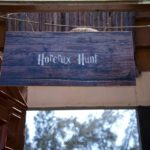 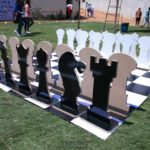 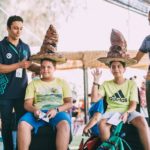 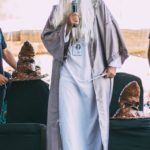 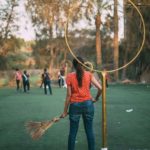 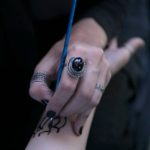 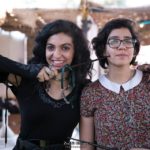 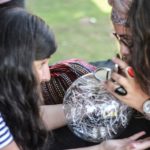 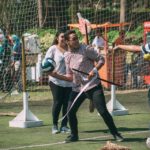 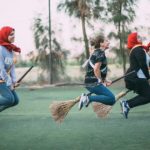 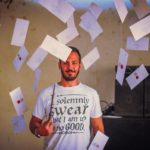 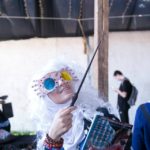 If you want to find out more about PST and their work, check out their Facebook page here. The official event page can also be found here.