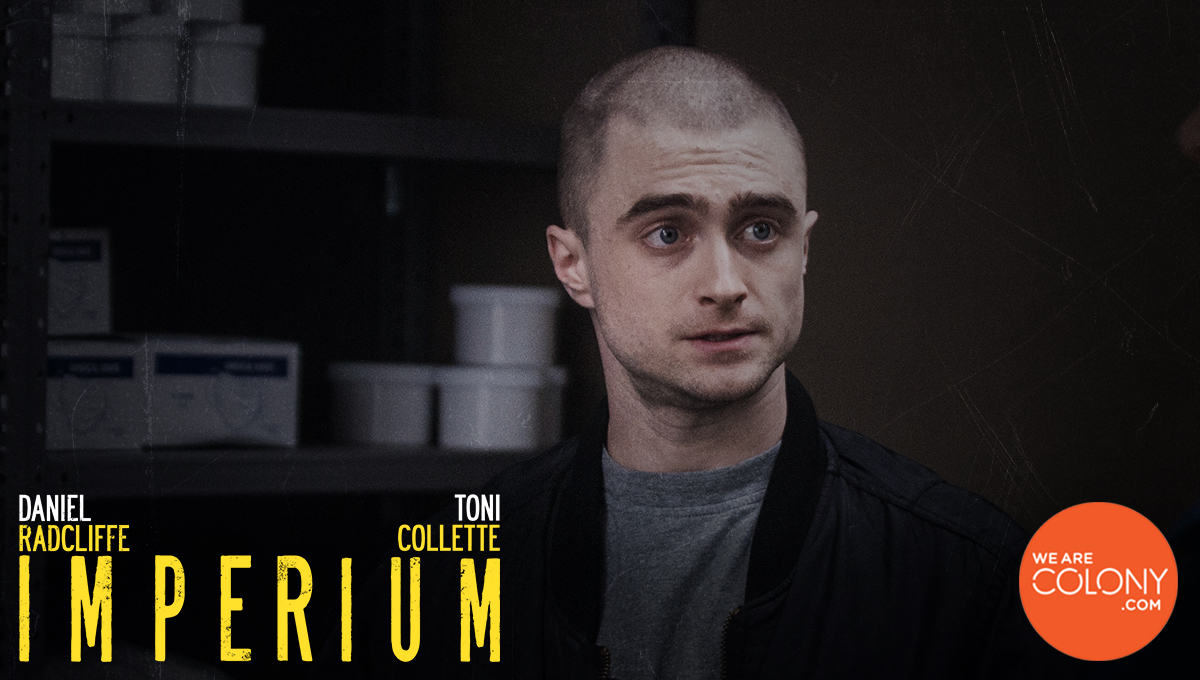 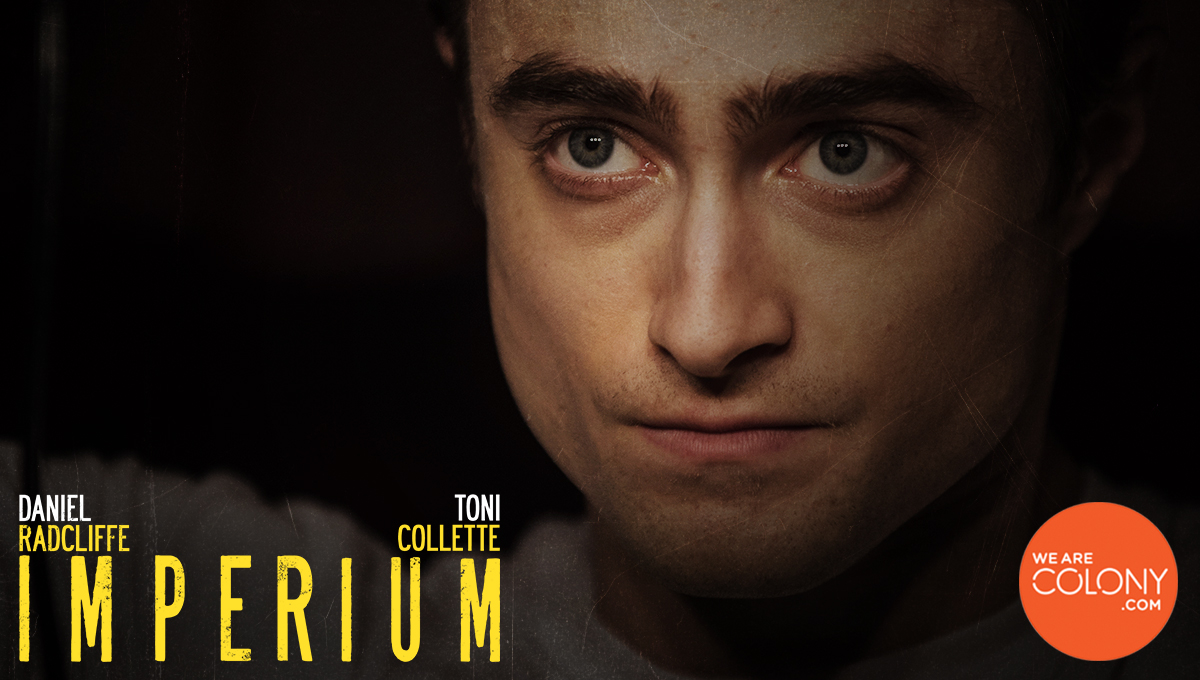 A typical introverted desk analyst, Nate is forced into the field for the first time in his career, assigned to infiltrate a group of white supremacists at the request of his boss, Angela Zamparo (Toni Collette). He must confront the challenge of adapting to a new identity while staying true to his principles. Radcliffe’s compelling acting gives a sense of revulsion to the ideals of the sects he seeks to pervade, despite his very survival relying on conveying his absolute sympathy to the cause.

Audiences are left questioning Nate’s upbringing, leading to his reclusive mentality, strikingly similar to the idealist “lone-wolf” attitude of those individuals intent on starting a race war.

Imperium seems to be more concerned with the structures of fascist organizations than the terror plots themselves. As a result, this allows for immense character development and an intense, dark, dramatic piece of filmography.

While the plot is a slow-burner, Radcliffe’s performance is enthralling, once again proving his multifaceted acting talent.

Imperium is released in theaters today (September 23) and is available on demand at WeAreColony.com. Will you be going to see the film? Let us know in the comments below.