15 Favorite Things from “Harry Potter and the Sorcerer’s Stone”

Well, today is the day! Fifteen years ago today, Harry Potter and the Sorcerer’s Stone was released, and our movie journey began. In honor of this occasion, I listed some of my favorite things from this film.

1) Hagrid turning Dudley into a pig

The git deserved it!

2) Harry’s reaction to Diagon Alley for the first time

It’s so relatable. I cried when I first saw it. Here is photographic evidence to prove it.

Look at how beautiful Hogwarts is!

How cute is little Neville after finding his toad?!

Gosh, I love these two! 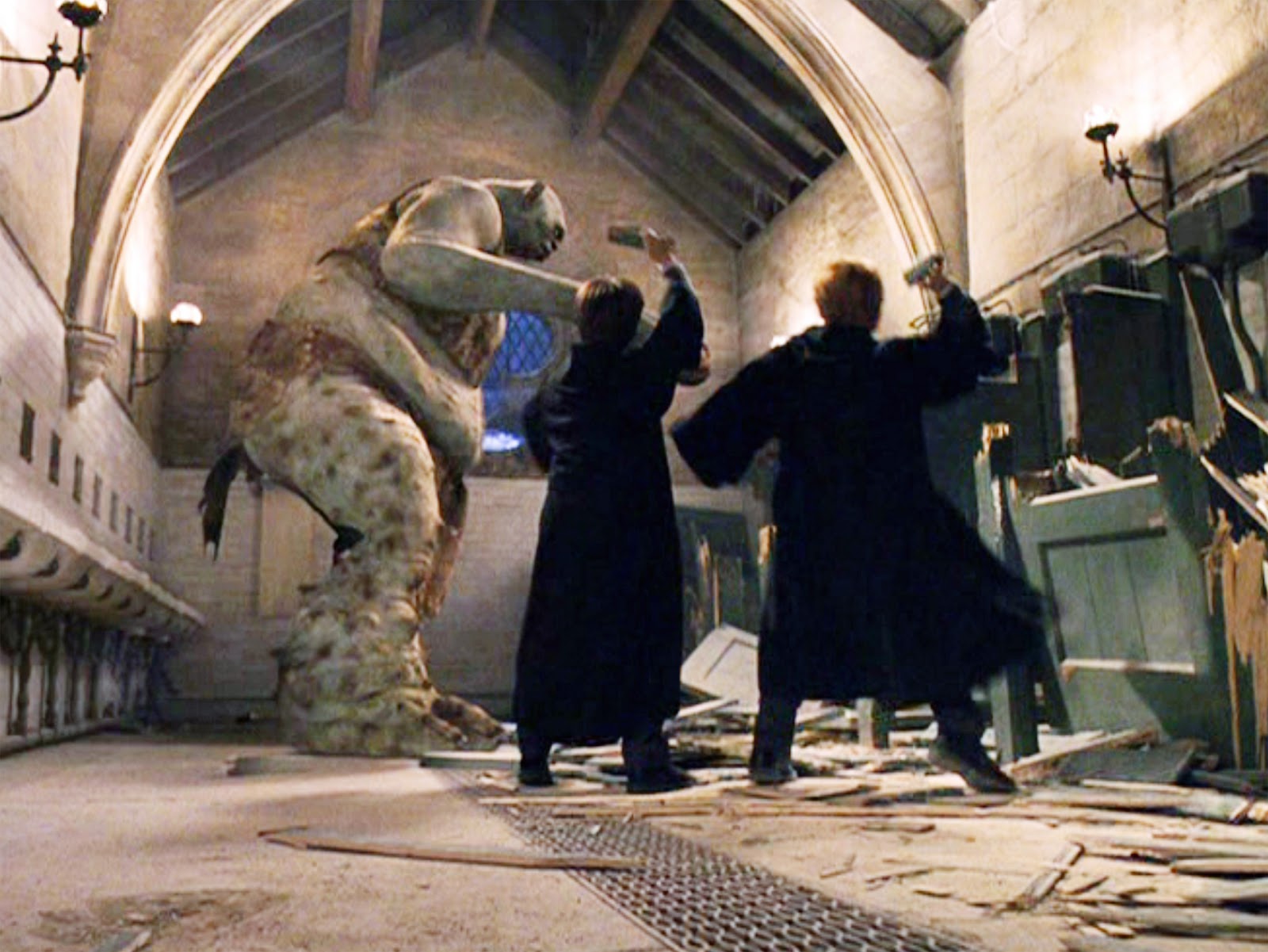 9) The look Harry has before his first Quidditch game 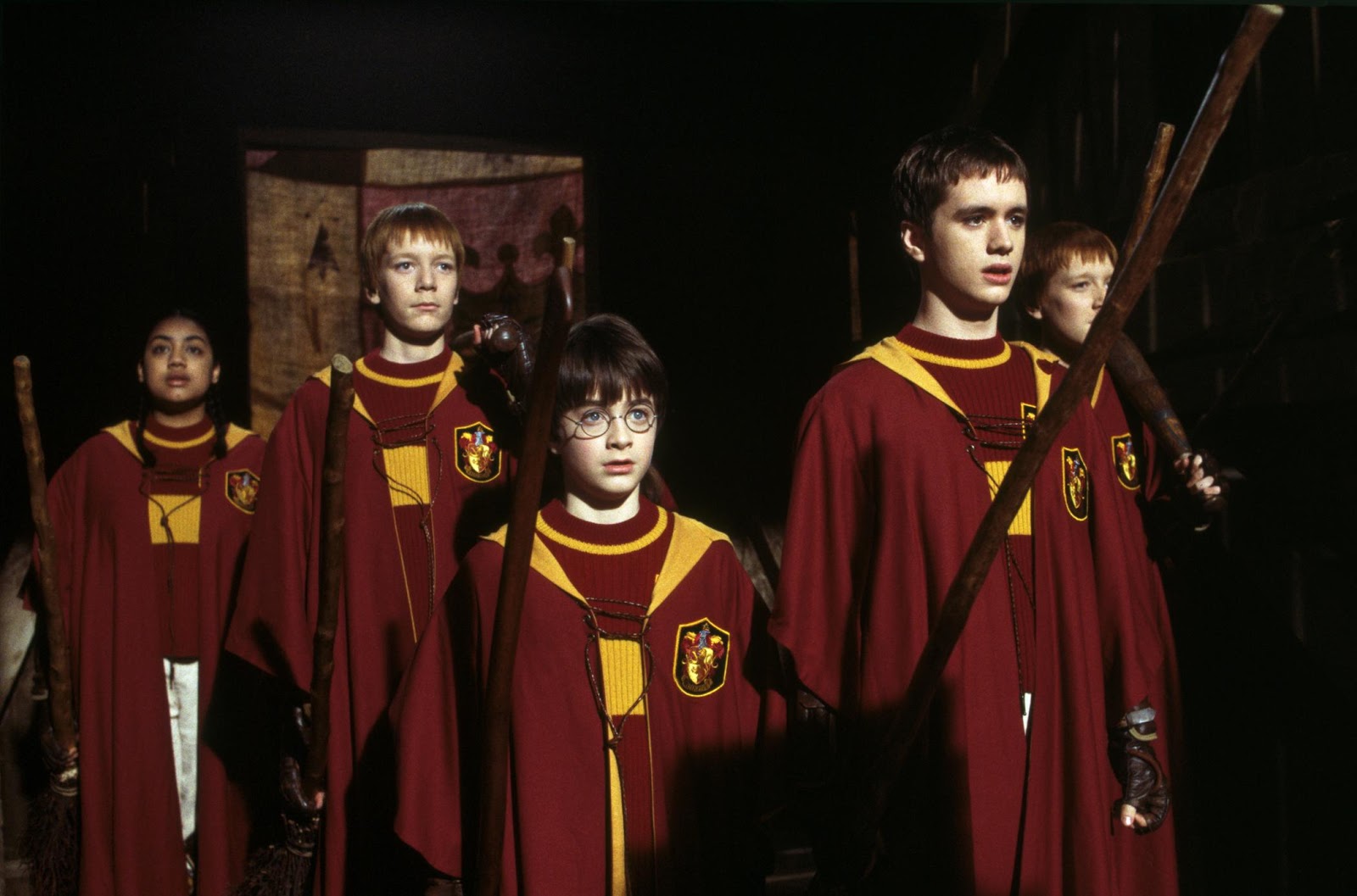 As an athlete, I can relate all too well.

The proper response nine times out of ten.

His utter shock at the fact he has presents breaks my heart. Then his excitement warms it. 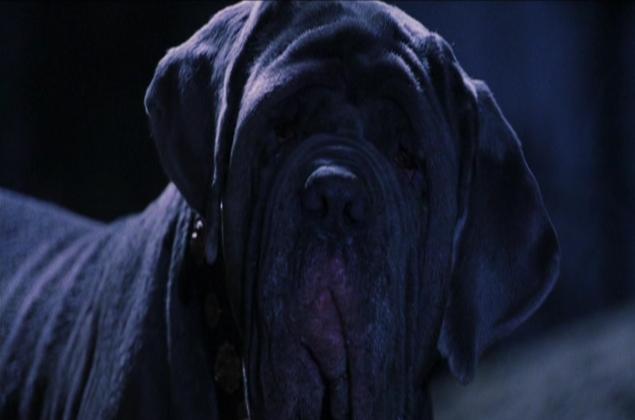 OMG! I just want to pet him! He is as big a teddy bear as Hagrid!

HAHA… not so tough now, are you?

14) Neville standing up to the trio

The moment I realized there was more to Neville than I would ever know.

15) Ron sitting on the Knight’s horse Man, that was hard to decide on. In memory of this historic day, let us all gather around a television or computer and rewatch Harry Potter and the Sorcerer’s Stone. After all, with Fantastic Beasts, there is a new beginning starting. What’s your favorite scene??