There are many, many things that we wish could be real from the wizarding world, and the moving portraits that deck the halls and stairs of Hogwarts, and other wizarding institutes, throughout the Harry Potter series is one of those things. In the lead up to the release of the live-action

In the lead up to the release of the live-action Beauty and the Beast, which stars our very own Emma Watson as Belle, as well as Emma Thompson (Professor Trelawney), moving posters of the main cast members have been released. We can’t help but be reminded of those moving portraits at Hogwarts – are we getting one step closer to the magical world?

Check the posters out below, beginning with Emma as Belle (the rest will play following Emma’s).

Stills of the posters have also been released, including Dan Stevens in both human and beast form. You can see them in our gallery below, as well as another new poster revealed by singer, Josh Groban. 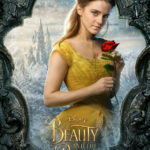 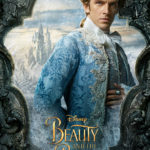 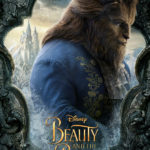 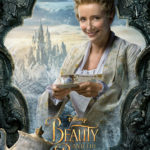 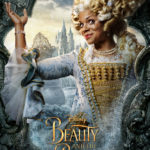 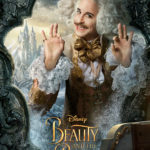 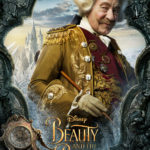 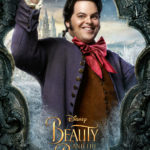 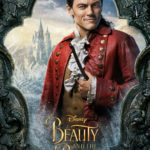 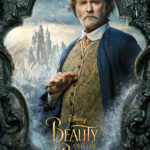 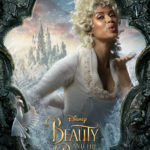 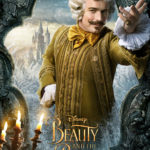 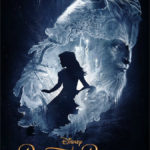 It’s also been revealed that Josh Groban has recorded a song for the film, which will play over the closing credits. The song, “Evermore”, is a new song written for the film, and will be sung by Dan Stevens, who plays the Beast. The song has been written by Alan Menken and Tim Rice, who, together, have written two other new songs for the film. In a statement, Groban reflected on the song.

I am honored to sing this beautiful new song by two of my absolute favorites, Alan Menken and Tim Rice. Beauty and the Beast has been with me since my childhood and to have a musical connection to this new film makes me so happy.

It’s not available to listen yet, but we’re certainly looking forward to hearing it!

What do you think of the moving posters? Let us know which one is your favorite in the comments!