It feels like Christmas is still here! This week, images from Fantastic Beasts and Where to Find Them began to appear all over the internet.

Not just any old images, either – unedited versions of the Fantastic Beasts movie posters! We sent our fastest and smartest owl to our friends over at Warner Bros., requesting access to the images so that we could share them with our readers. Here’s a look at the first movie poster images, unedited, showing Newt and his new friends in New York City: 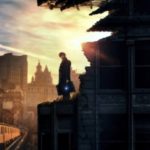 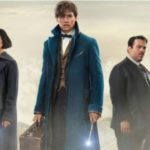 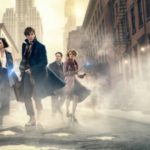 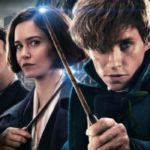 In the next set of photos, Newt is joined by some of MACUSA’s most powerful players and we also get a look at the No-Maj’s who are central to Newt’s first adventure in New York: 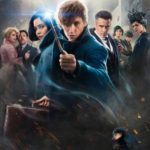 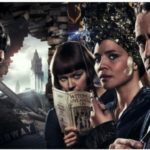 Finally, and perhaps our favorite part of the poster release from Warner Bros., are the single character posters! While not every character has their own poster, we can be thankful for these detailed photos of our new favorite wizards, witches, and of course, our lovable No-Maj, Jacob! 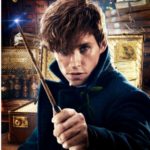 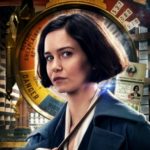 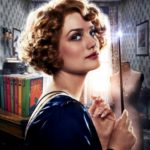 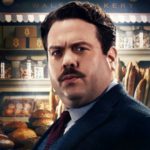 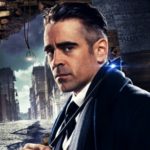 What do you think of these unedited images? Should Warner Bros. release other images, including Mary Lou and Credence? Voice your opinion in our Comments section below!