Evanna Lynch (Luna Lovegood) is in the full swing of rehearsals for her upcoming show, Disco Pigs. Disco Pigs sees Evanna starring alongside Colin Campbell in a 1997 play about two teenagers who have grown up together and whose lives spiral unexpectedly. With the 20th anniversary of the play taking place this year, this very special production of the award-winning Irish play will allow us to see Evanna on stage once again.

With the opening date drawing nearer, some rehearsal pictures have been released. Check them out below. 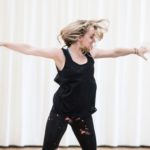 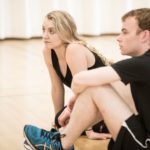 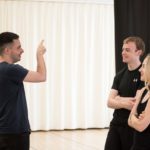 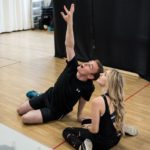 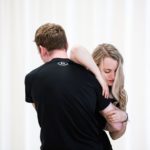 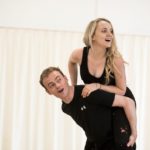 Disco Pigs opens on July 12, Trafalgar Studios, London and runs until August 19. Tickets are available here, and you can find out more about the play and what to expect here.

Are you going to see Evanna in Disco Pigs? Let us know in the comments!