Last we heard, Beast of Burden, starring Daniel Radcliffe, had been picked up for US distribution. Now, just a few weeks from the film’s expected February release, we’ve finally got our first taste of Dan’s performance as Sean Haggerty, a man caught up in a drug deal gone wrong while trying to raise funds for his wife’s much-needed surgery.

In case you missed them, two promotional posters for the film have also been released. 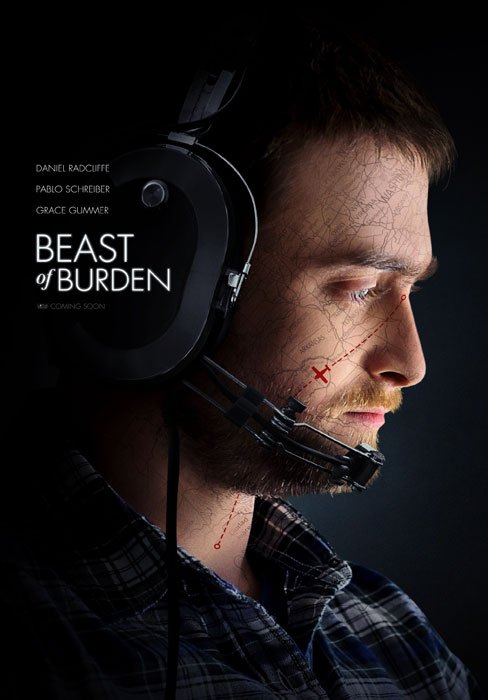 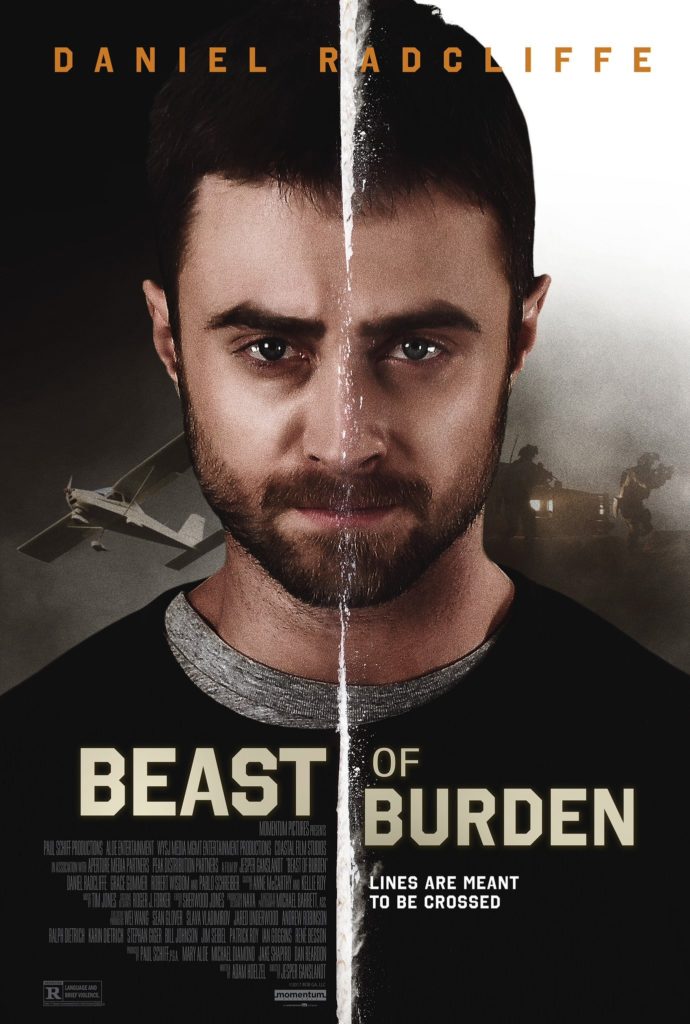 Beast of Burden is likely just the first of Dan’s 2018 projects – we can’t wait to see what’s in store!