David Tennant’s Shakespeare Costumes Are Up for Auction!

We know that Potter alumni love Shakespeare, and none more so than David Tennant (Barty Crouch, Jr.)! Thanks to an online auction held by the Royal Shakespeare Company (RSC), fans have the chance to own various costume pieces worn by Tennant, and other British actors, in some of the Bard’s most famous plays.

The RSC is holding the online auction to support its Stitch in Time campaign, which is being held in an attempt to raise £1.8 million to support the restoration and redevelopment of its costume workshop. Tennant has appeared in no fewer than eight productions of Shakespeare’s work with the RSC and six of his costume pieces are up for auction, including some from his critically acclaimed role as Hamlet. Check out the list of Tennant’s costume pieces, and the productions they come from, below: 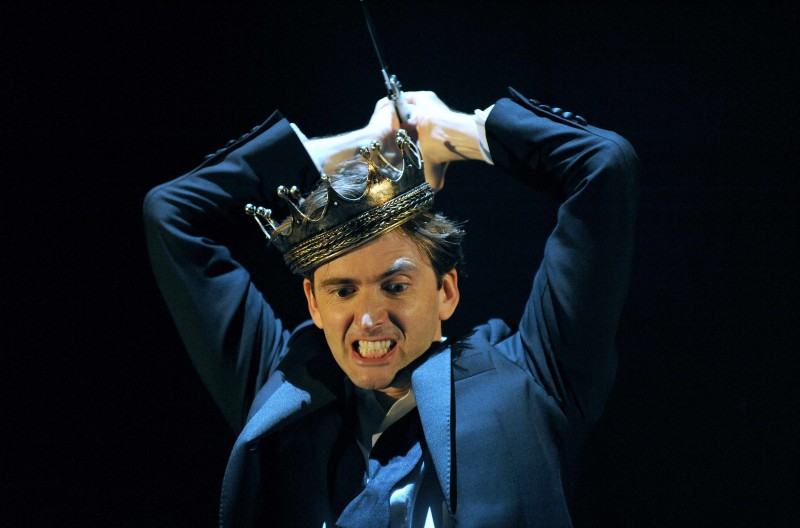 Fans can bid on a pair of black dress pants and a pair of sneakers from “Hamlet”, which were worn by David Tennant during the play’s run in 2008. 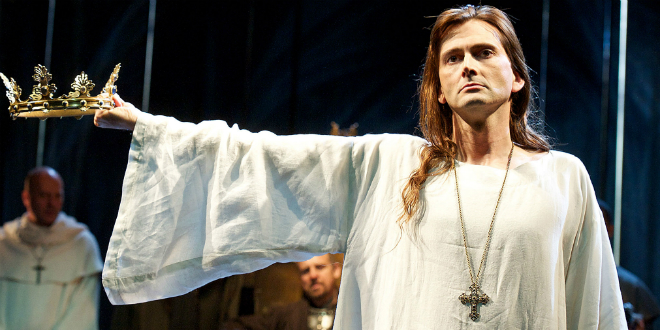 This tunic from David Tennant’s performance in “Richard II” is one of the items up for auction. 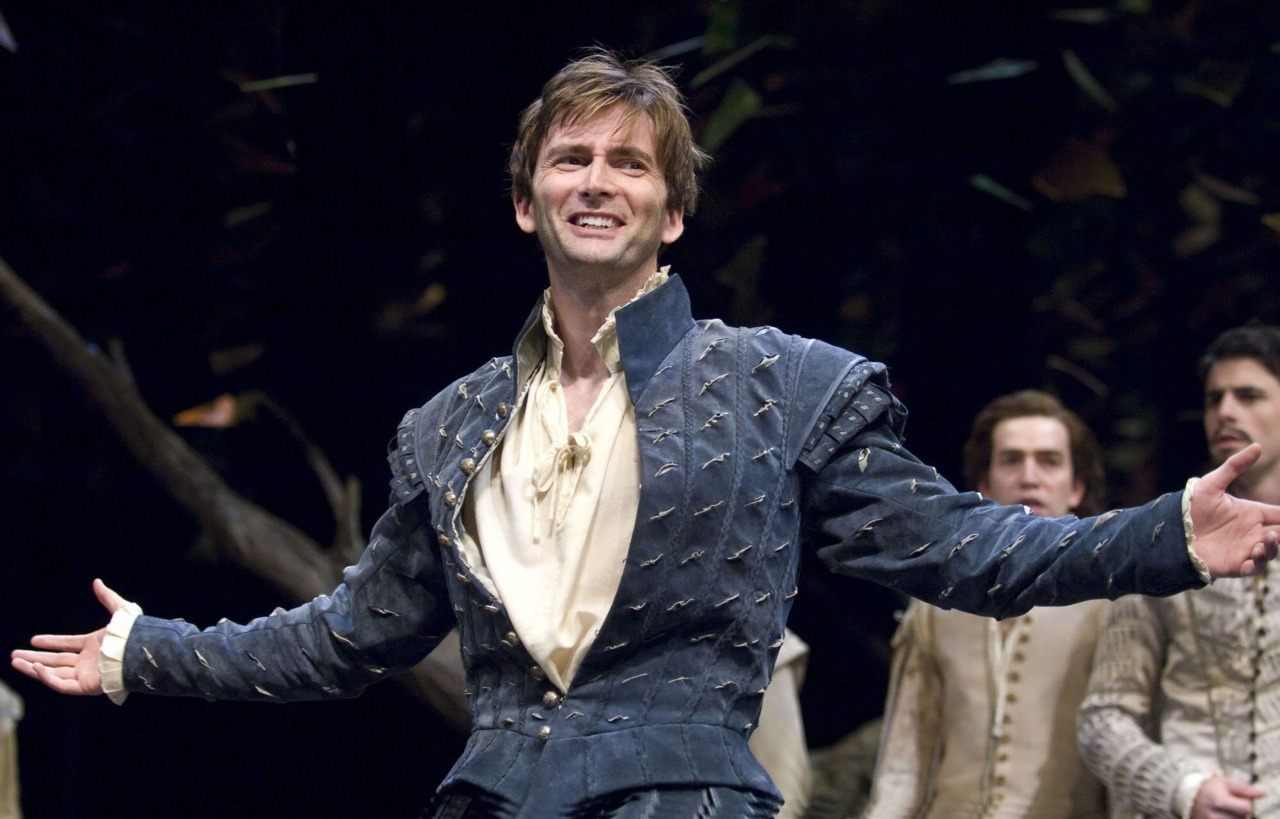 From “Love’s Labour’s Lost”, fans can bid on a military brocade coat and hat (not pictured). 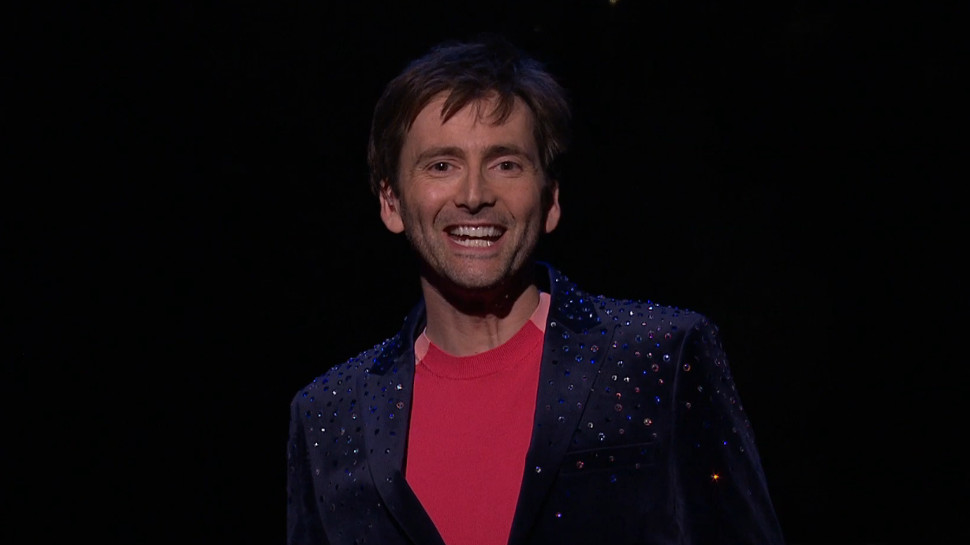 One highest bidder will take home this very sparkly jacket from “Shakespeare Live! at the RSC”.

As an RSC Board Member and Associate Artist, Tennant has spoken in support of the Stitch in Time campaign and reminisced about his first costume at the RSC.

I have had the pleasure of wearing many costumes at the RSC, created in their workshop in Stratford-upon-Avon. I always think of the very first costume I had when I went there, which was Touchstone in ‘As You Like It’. I had this extraordinary, calf-length coat in the jesters’ motley. It was beautifully put together, and the amount of work that had gone into it took my breath away. The attention to detail, the sheer craftsmanship that is engrained in each costume, impressed me then and continues to impress me at the company today.

Also up for auction are items worn by other Potter alumni who have trodden the boards in RSC productions. Fans can bid for a bomber jacket worn by the late Richard Griffiths (Vernon Dursley) and a waistcoat worn by David Bradley (Argus Filch) in a production of King Lear.

Bidding on these items will continue until the auction ends on April 27 at 8 p.m. BST. You can bid on the items that are up for auction here and learn more about the RSC’s Stitch in Time campaign here.

What is your favorite costume piece that’s up for auction? Will you be placing a bid?