The Drama League recently announced the nominations for the 2018 Drama League Awards and Harry Potter and the Cursed Child is currently in the running, along with two of its incredible cast members.

Harry Potter and the Cursed Child received a nomination for Outstanding Production of a Broadway or Off-Broadway Play alongside Animal, Hangmen, In the Body of the World, Is God Is, Meteor Shower, Oedipus El Rey, School Girls; Or, The African Mean Girls Play, and Until the Flood. 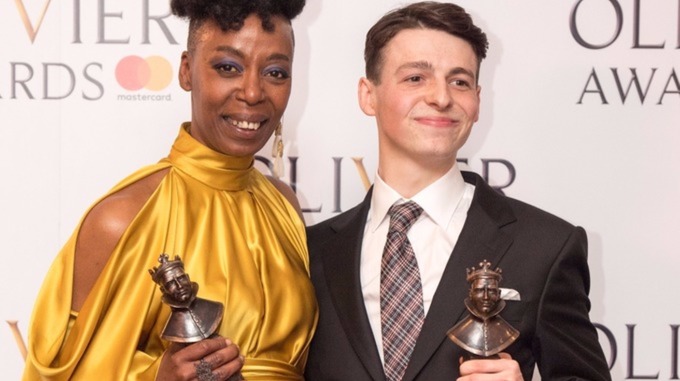 Noma Dumezweni and Anthony Boyle were among the 55 actors to receive nominations for the coveted Distinguished Performance Award. Both actors were also recent recipients of Olivier Awards for Best Actress and Actor in a Supporting Role, respectively.

The winners will be announced at the 84th annual Drama League Awards, which will be held at the Marriott Marquis Times Square on May 18, 2018. Hopefully, we’ll get to see Cursed Child taking home some more well-deserved awards! You can see the full list of nominees here.