To celebrate the official Broadway opening of Harry Potter and the Cursed Child on April 22, Playbill has released some first-look images of the performance!

Cursed Child has been previewing successfully at the Lyric Theatre for over a month since its debut on March 16. Within its first week, the show was already headed to the top of Broadway sales charts. After just six preview performances, Cursed Child had managed to pull in a total of $1,541,957 in ticket sales, placing it at No. 6 for the week.

The play then went on to break a Broadway box office record by grossing $2,138,859 for the week ending April 8. This officially made it the highest-grossing play in Broadway history, all before opening day.

With the overwhelming success that Cursed Child had at the Olivier Awards, taking home nine of the eleven awards it was nominated for, the show is bound to continue to achieve great accomplishments in New York City as well.

Check out the first look-images from the performance below and don’t forget it’s not too late to get tickets to the show on Cursed Child‘s website! 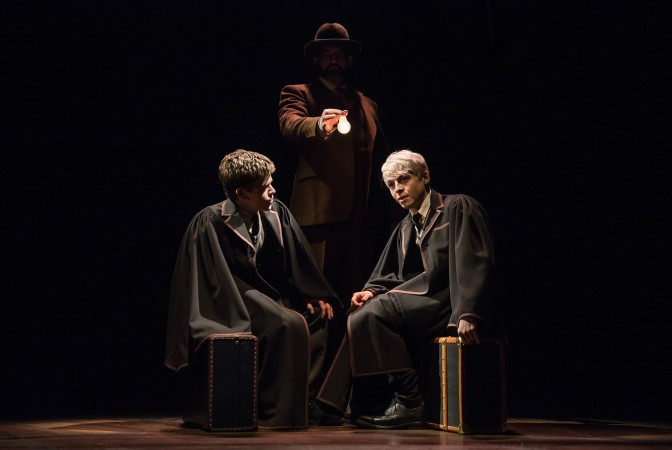 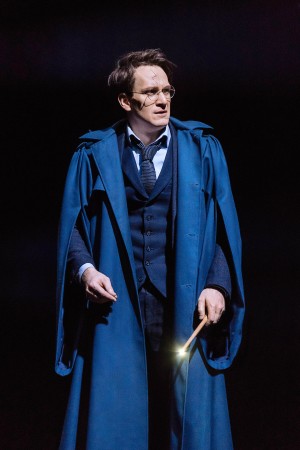 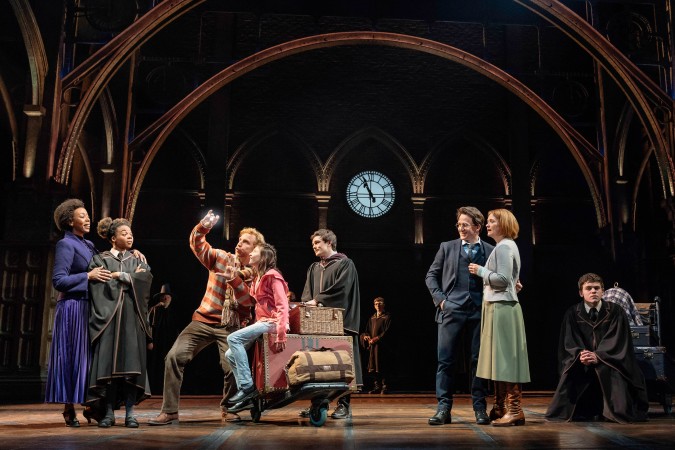 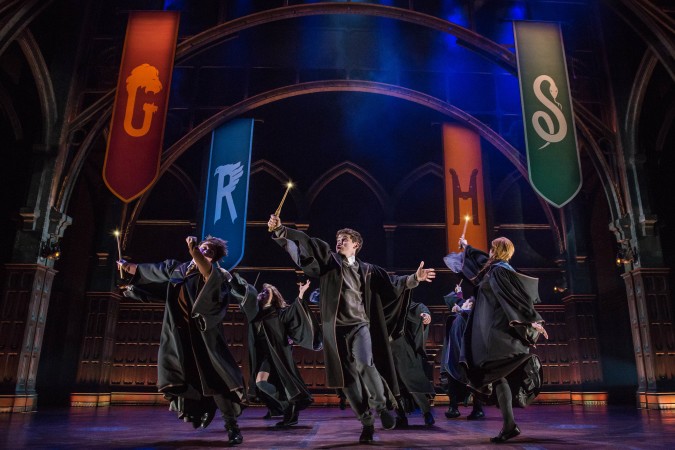 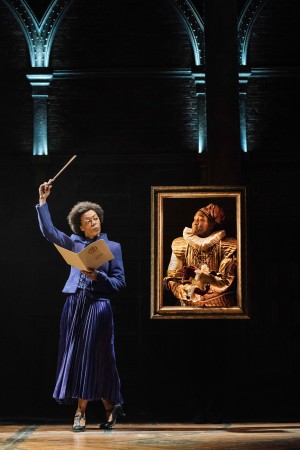 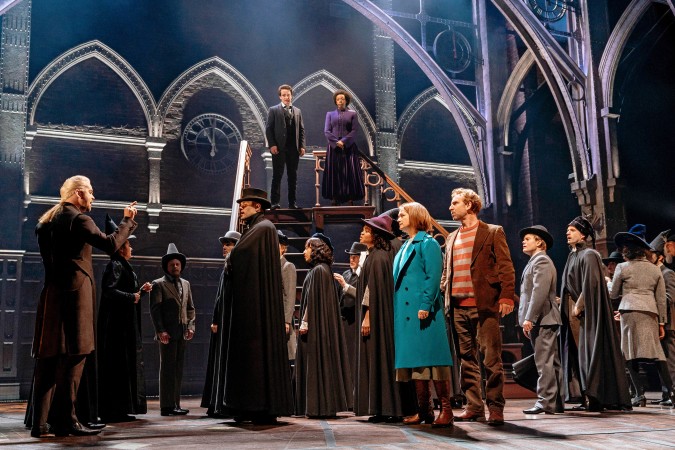 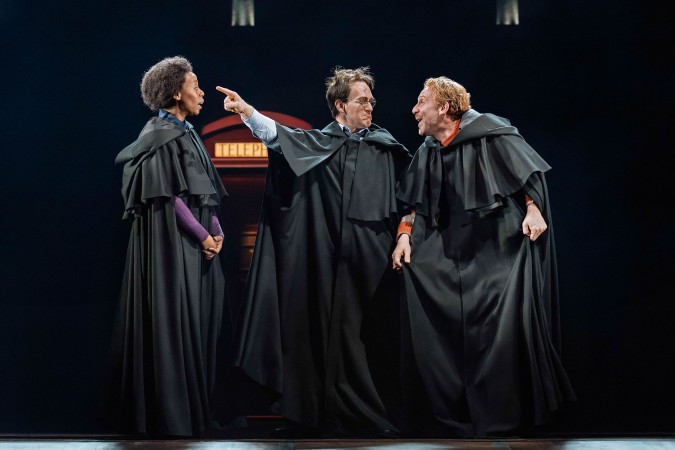 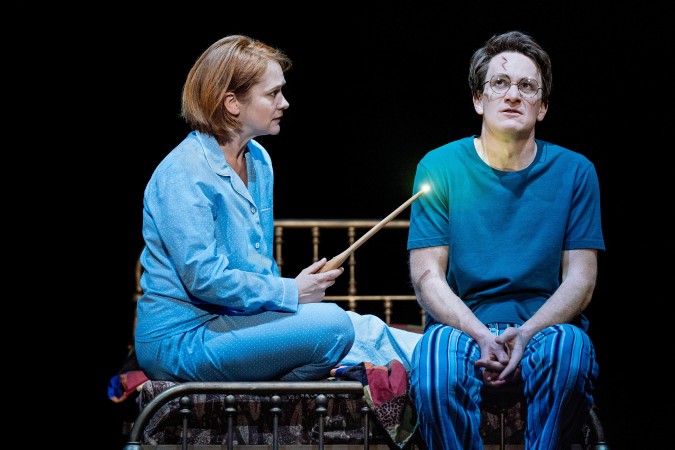 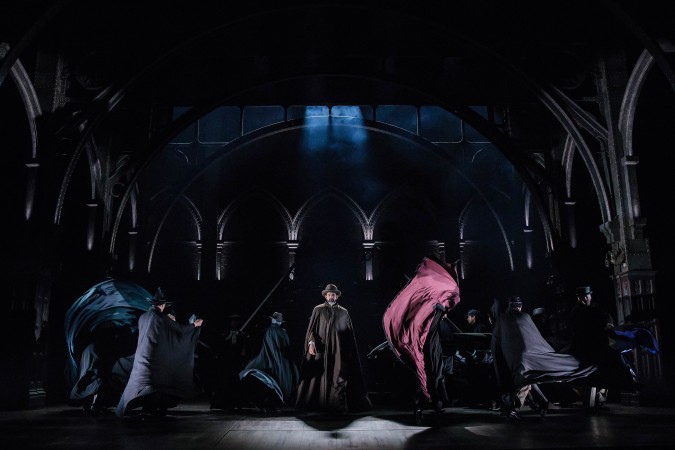 Brian Abraham and the company 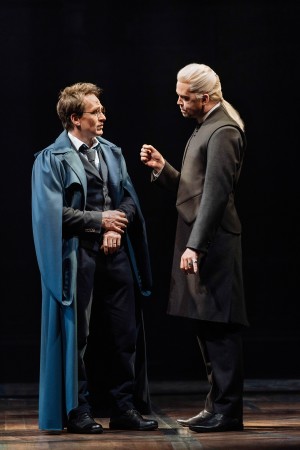 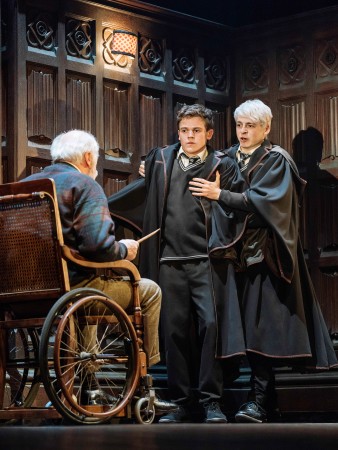 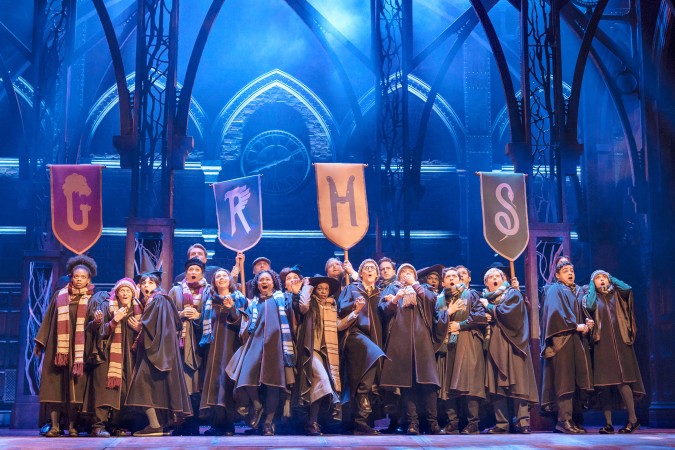 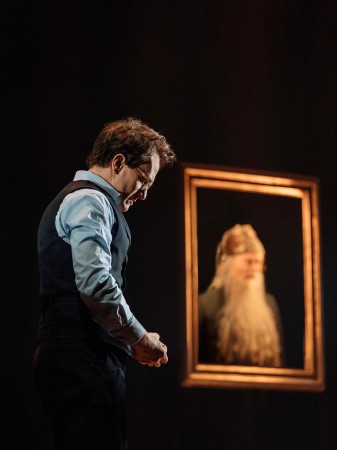 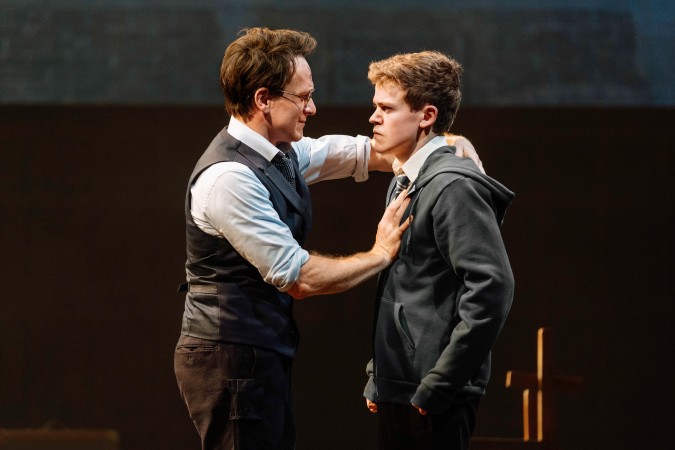 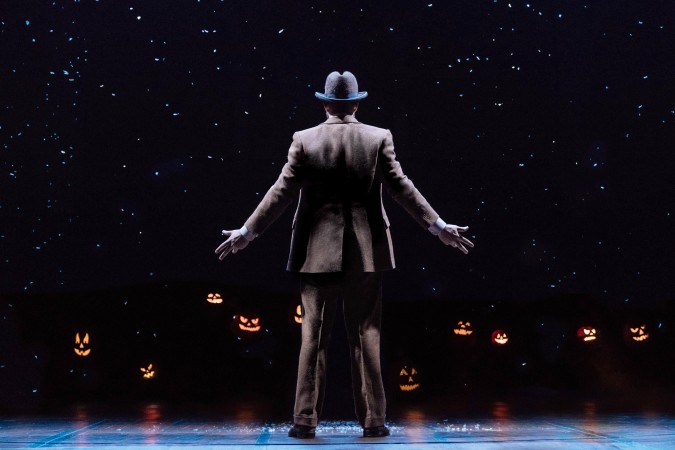