New Images Released of Alfred Enoch in the West End Revival of “Red”!

As previously reported, Alfred Enoch (Dean Thomas) is taking to the stage in Michael Grandage’s West End revival of Red.  Ahead of the play’s opening night, seven production images have been released, which show Enoch and legendary actor Alfred Molina in action.

Enoch plays the role of Ken, a brash assistant to artist Mark Rothko (Molina), who has been commissioned to paint murals for the Four Seasons restaurant in New York City in the late 1950s. The new images (taken by Johan Persson) show Enoch and Molina portraying a collaborative yet confrontational relationship, as well as a lot of red paint!

Red runs until July 28 at Wyndham’s Theatre, London. Tickets can be purchased here, and you can check out the production images below. 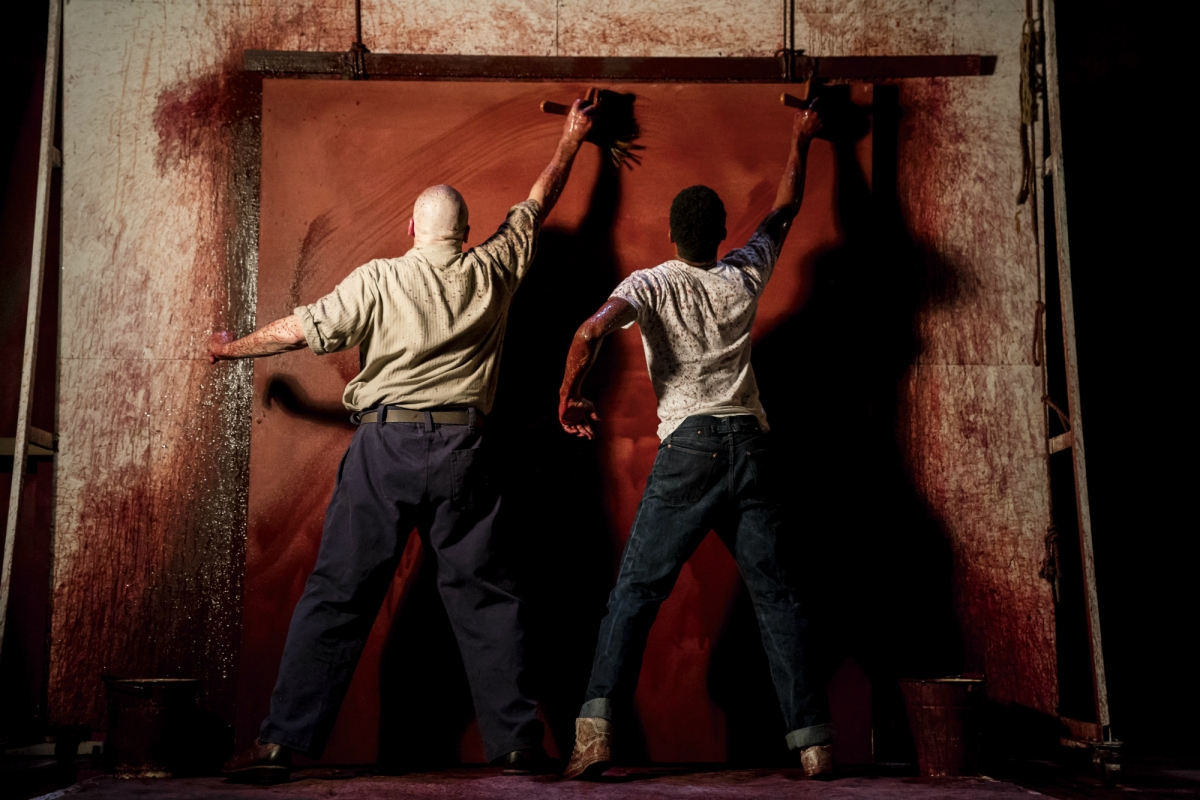 “Red” centers on the two characters and their discussions, as they create a mural for the Four Seasons, New York. 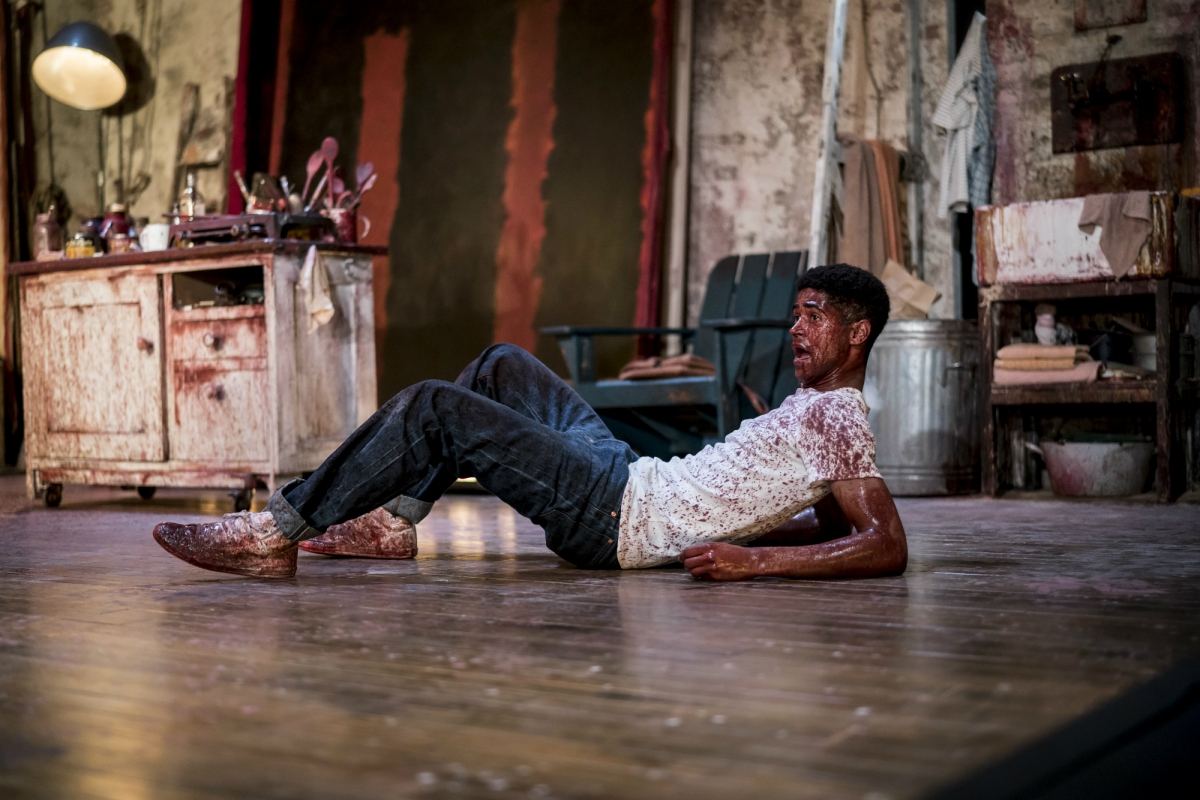 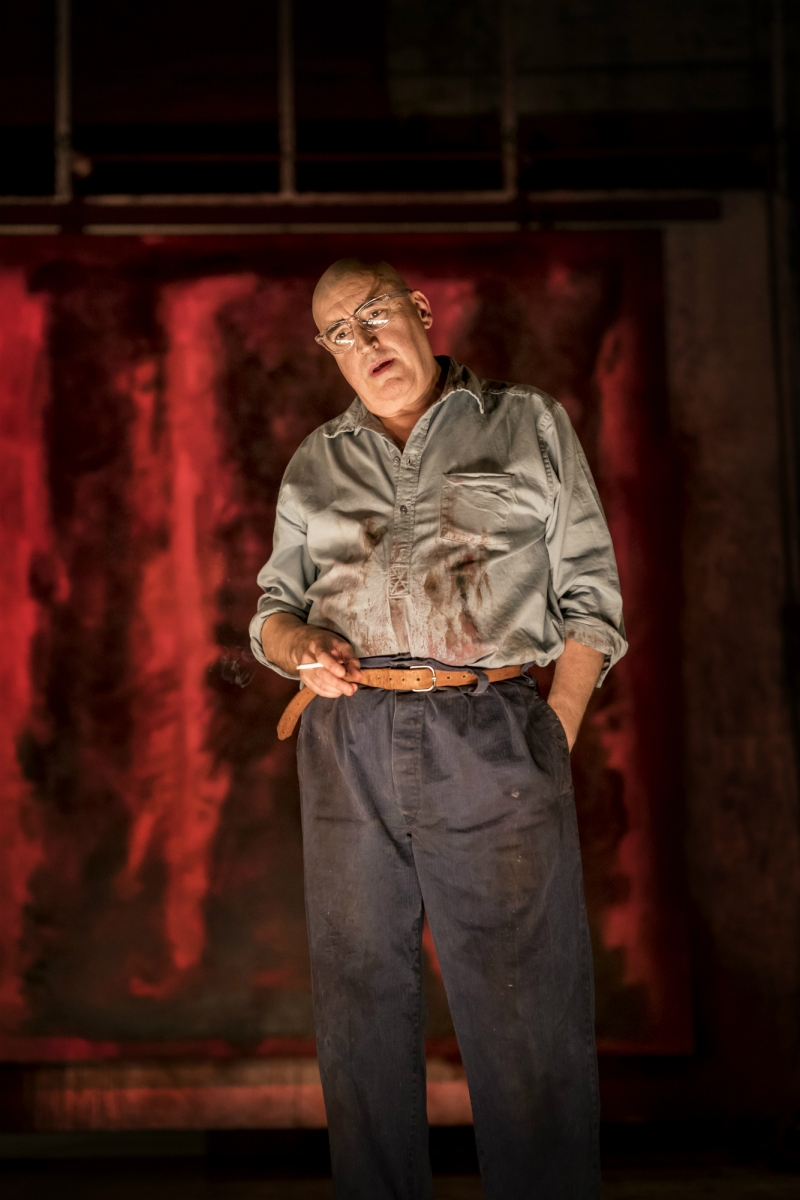 Alfred Molina reprises the role of artist Mark Rothko, for which he received a Tony Award nomination in 2010. 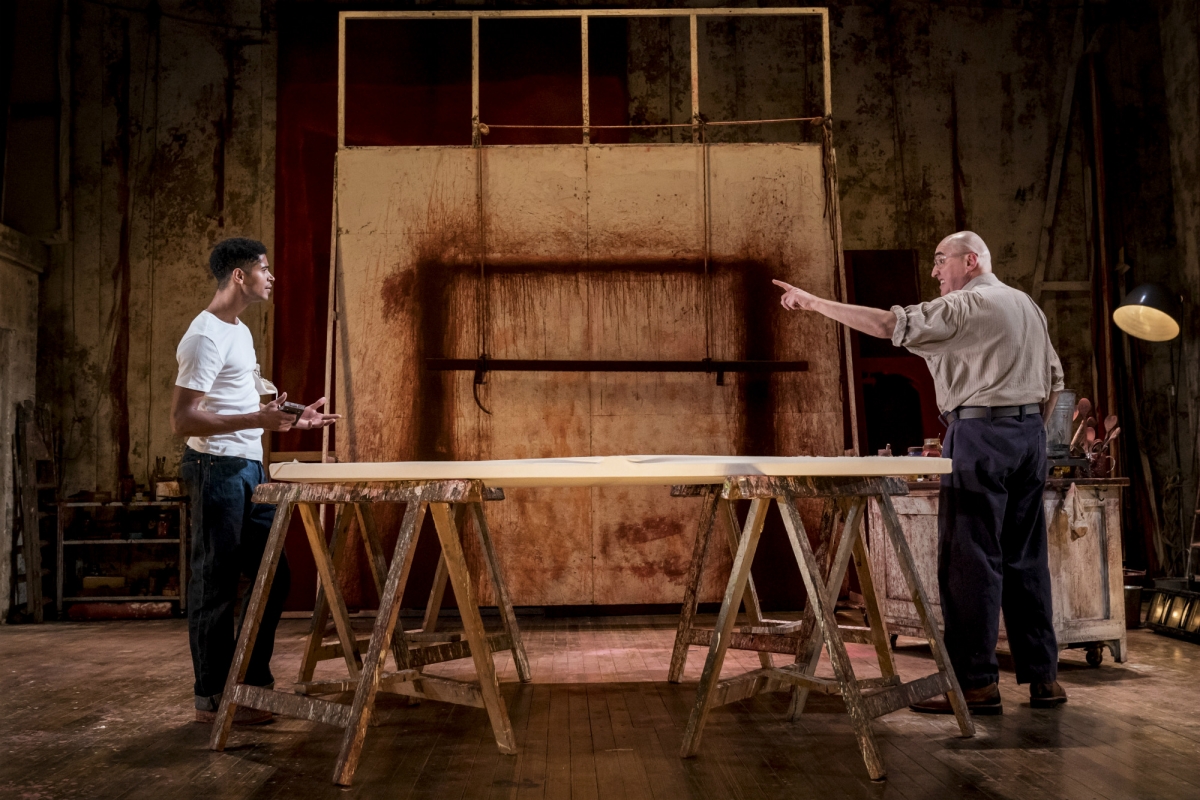 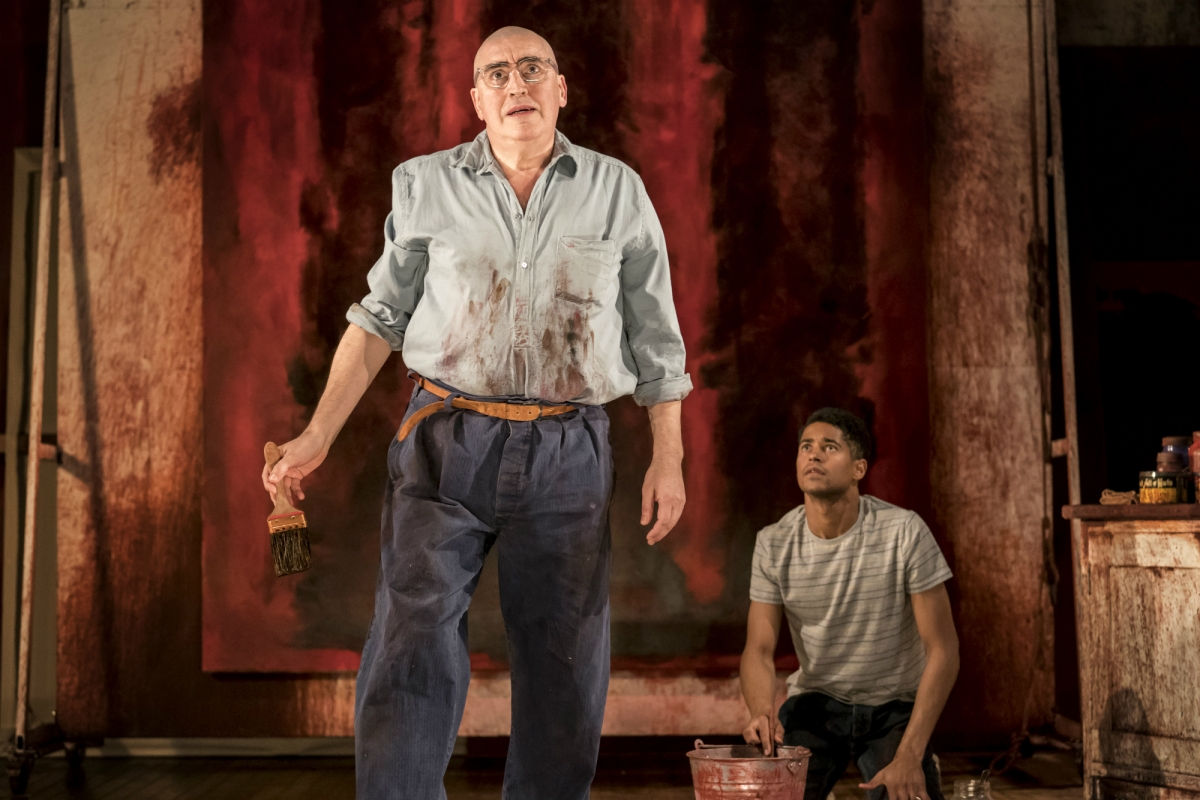 Although Enoch’s character often questions his boss’s approach. The relationship is also similar to that of father and son. 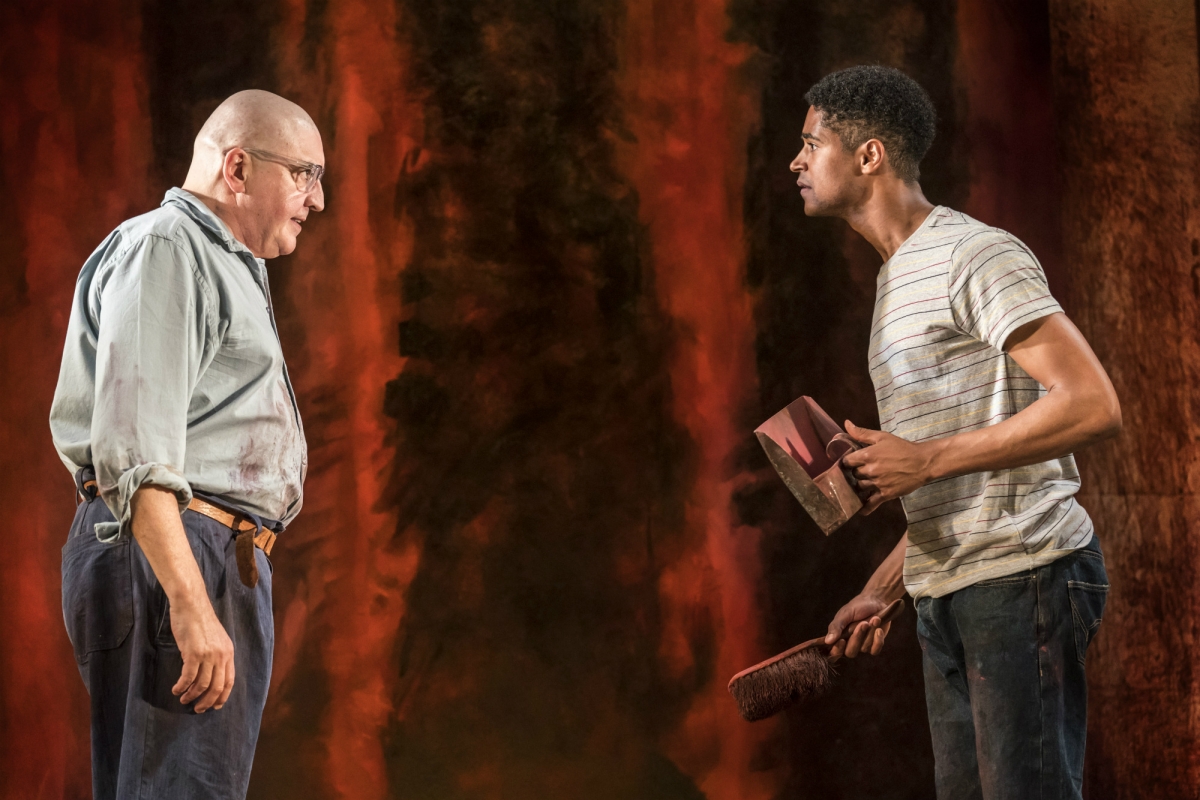 Molina is reprising the role of artist Rothko, which he debuted in 2009 opposite another famous wizard, Eddie Redmayne! 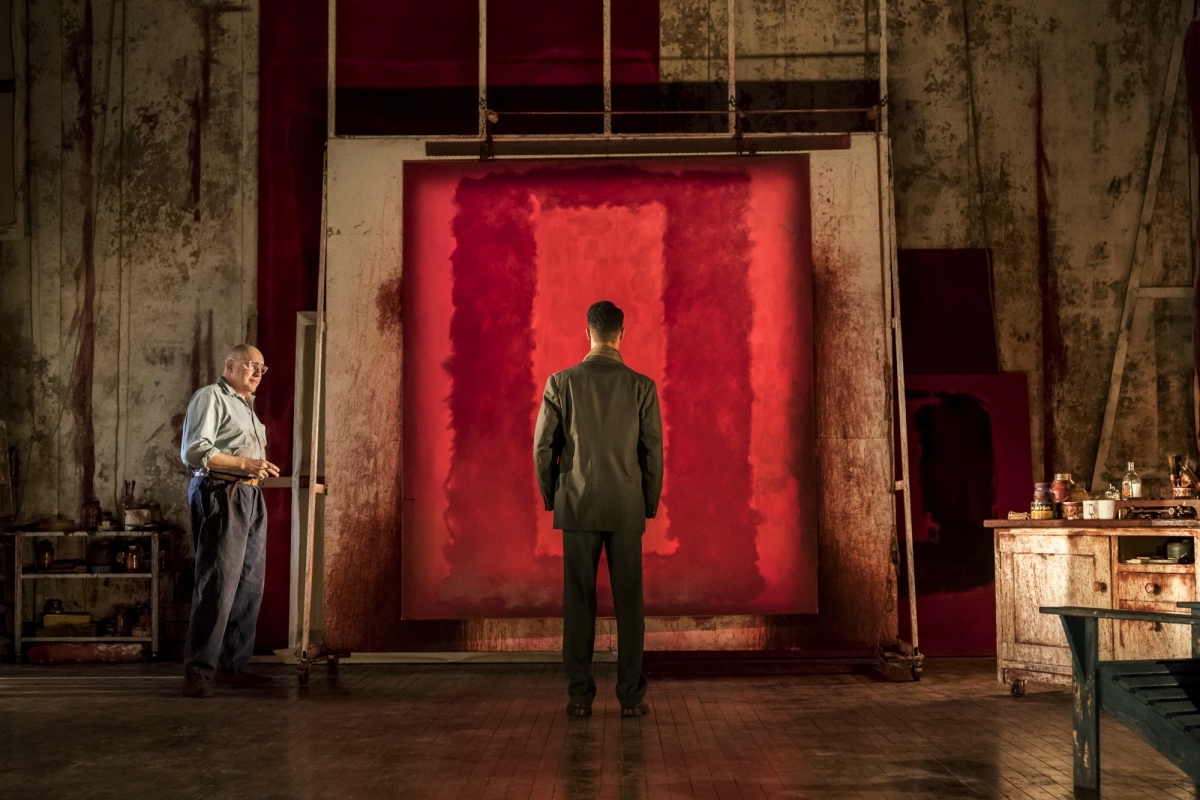 What do you think of the production images? Will you be going to see Red?