A Book to Put on This Year’s Holiday Wish List: “Harry Potter and the Cursed Child: The Journey”

The long-anticipated behind-the-scenes book about everything Harry Potter and the Cursed Child provides a magical look into the process of bringing this new story to the stage. Written by Jody Revenson with a foreword by none other than J.K. Rowling herself, the 224-page book is hard to put down, featuring rehearsal photos, scans of various notebooks with notes during the conception and rehearsal process, and two-page, stunning, full-size photos from the show. 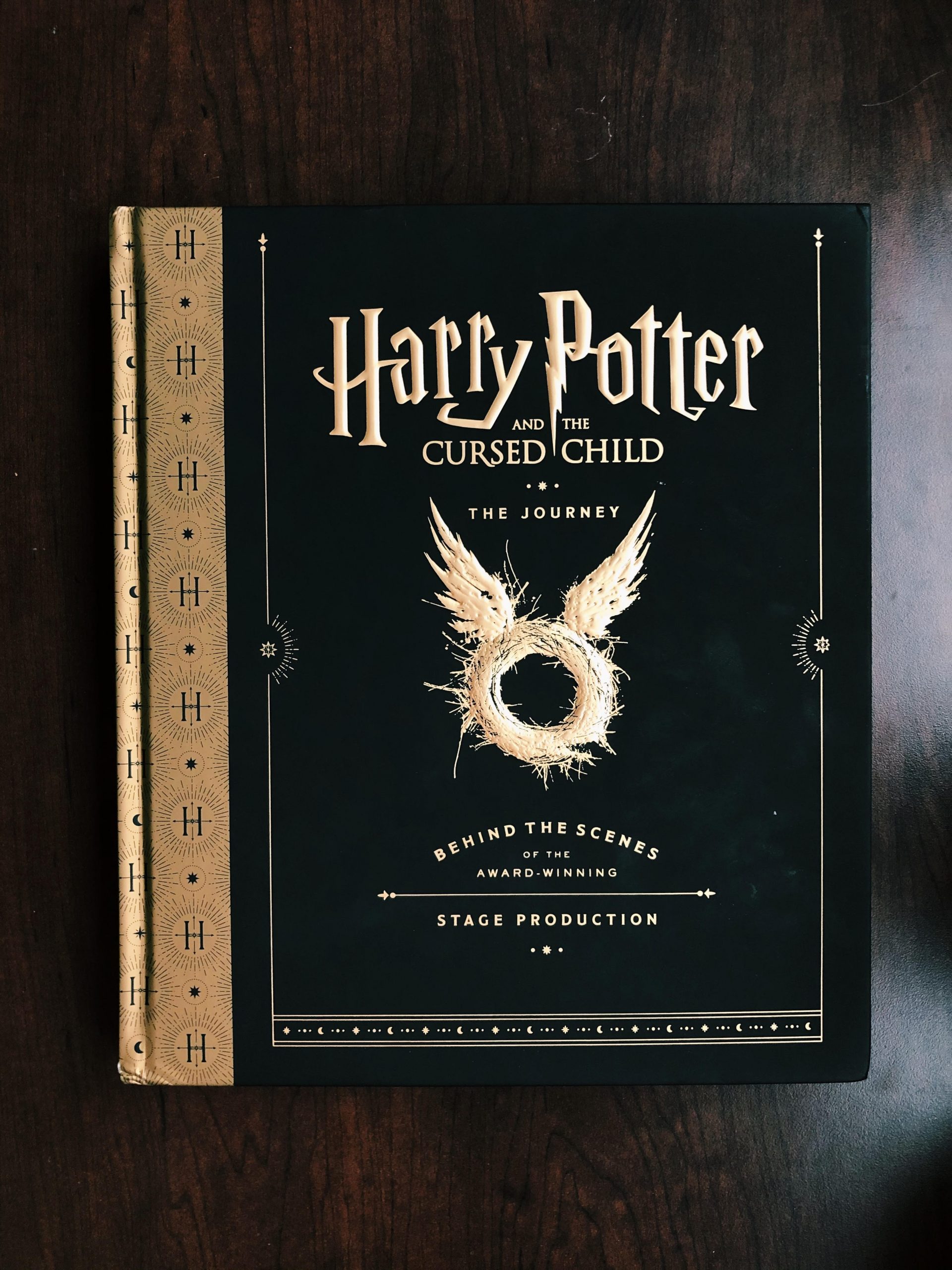 The cover of “Harry Potter and the Cursed Child: The Journey” 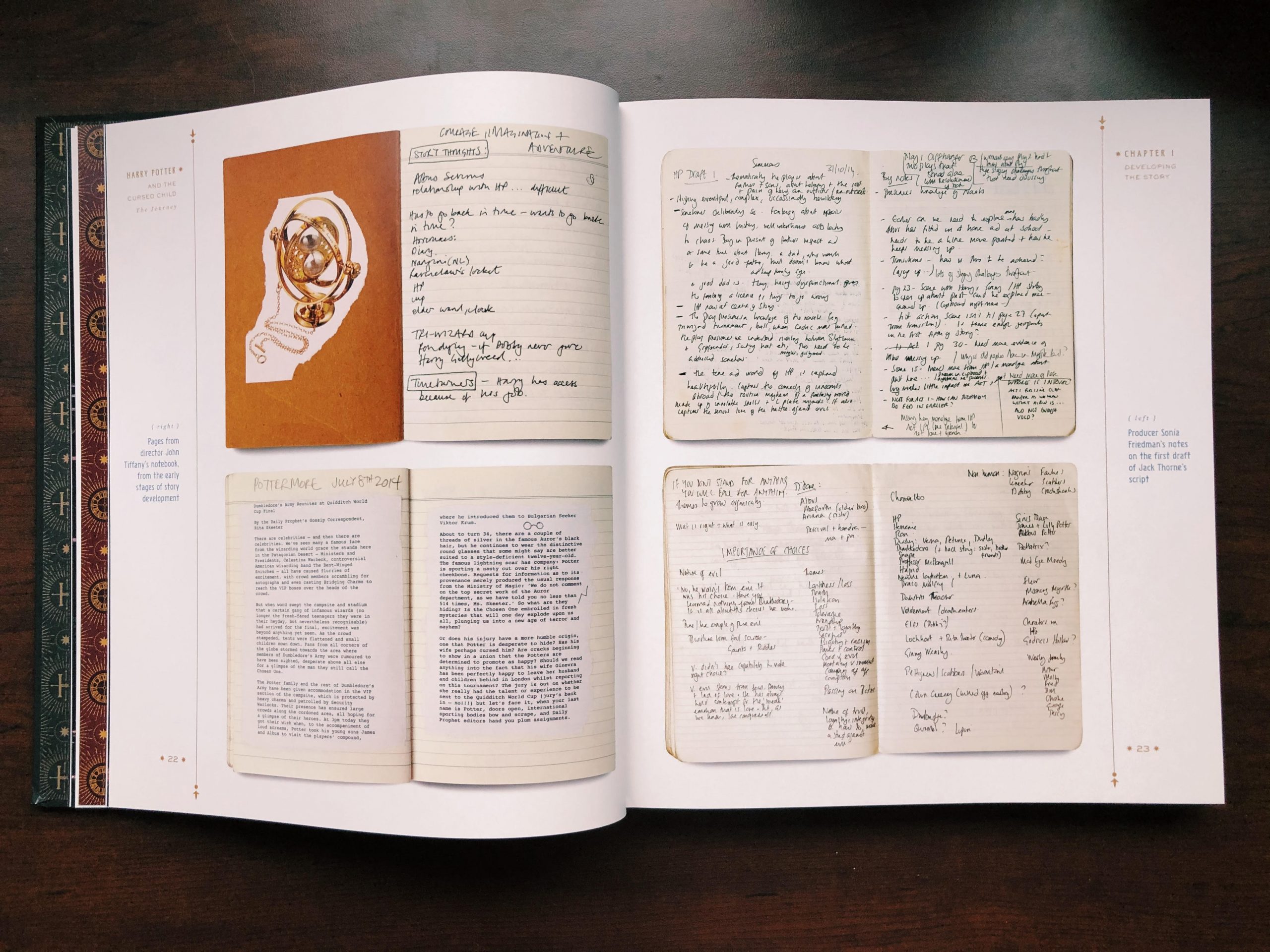 “The Journey” features notes from early drafts of the play. 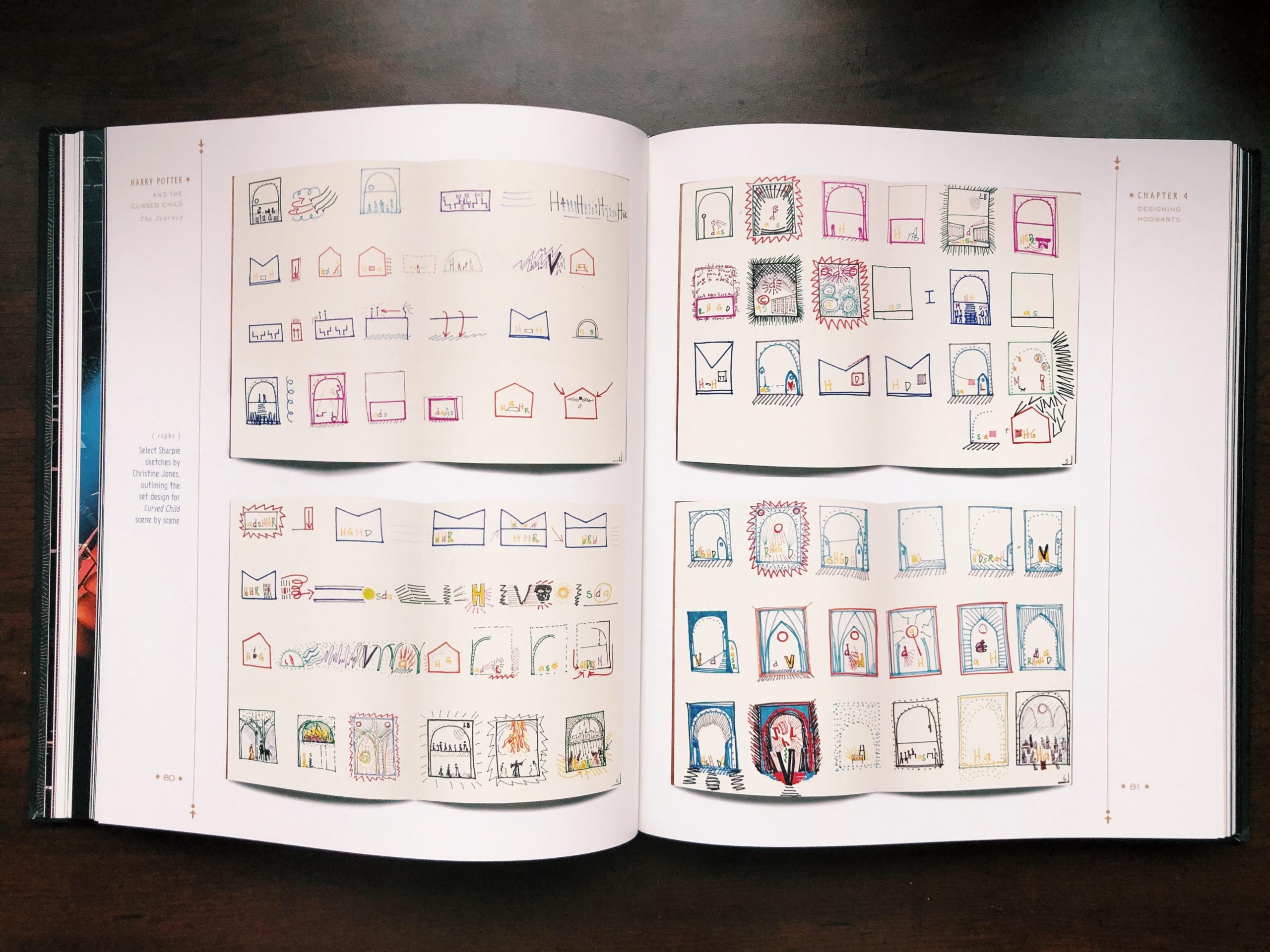 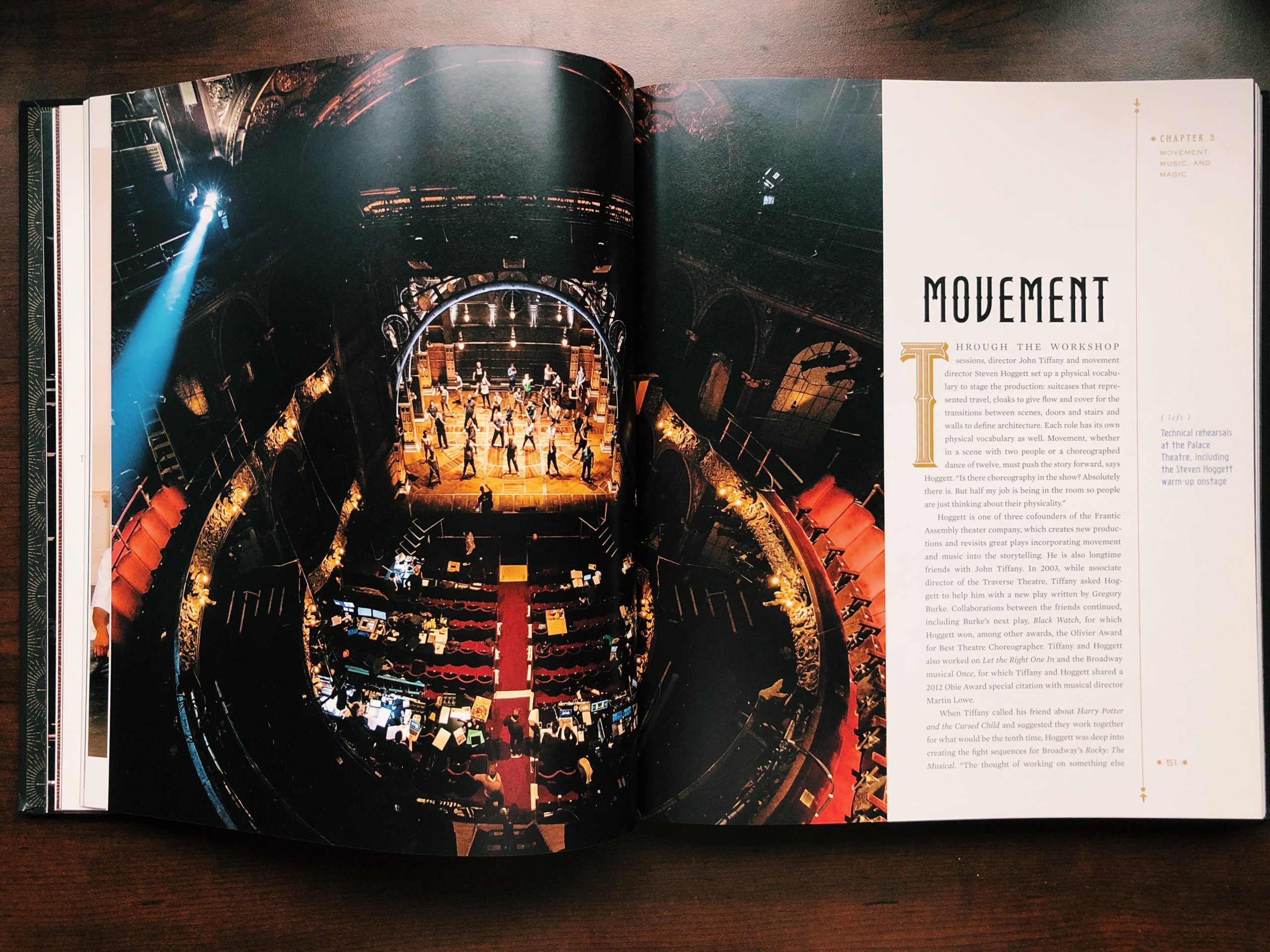 “The Journey” explores the technical aspects of the play. 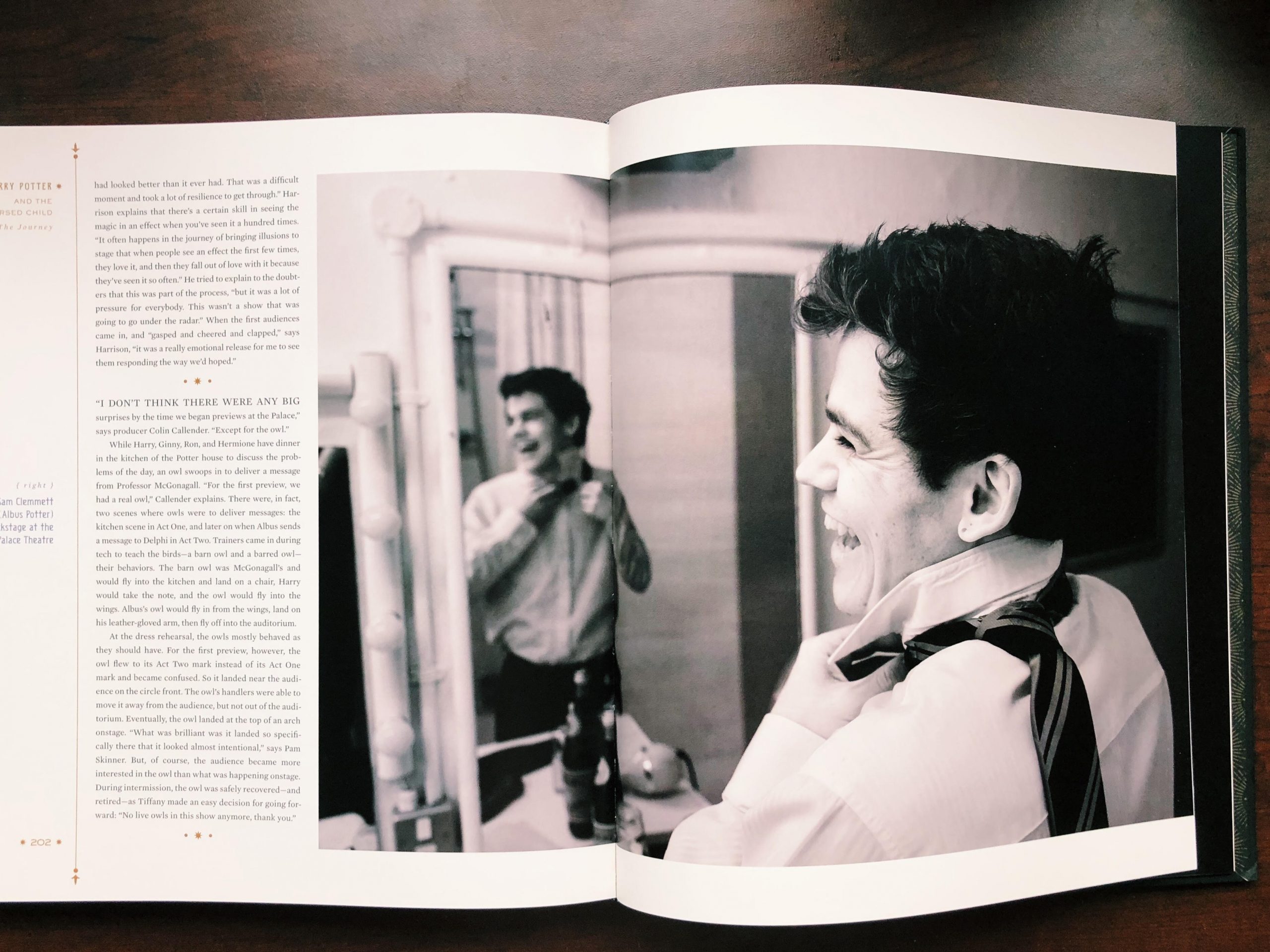 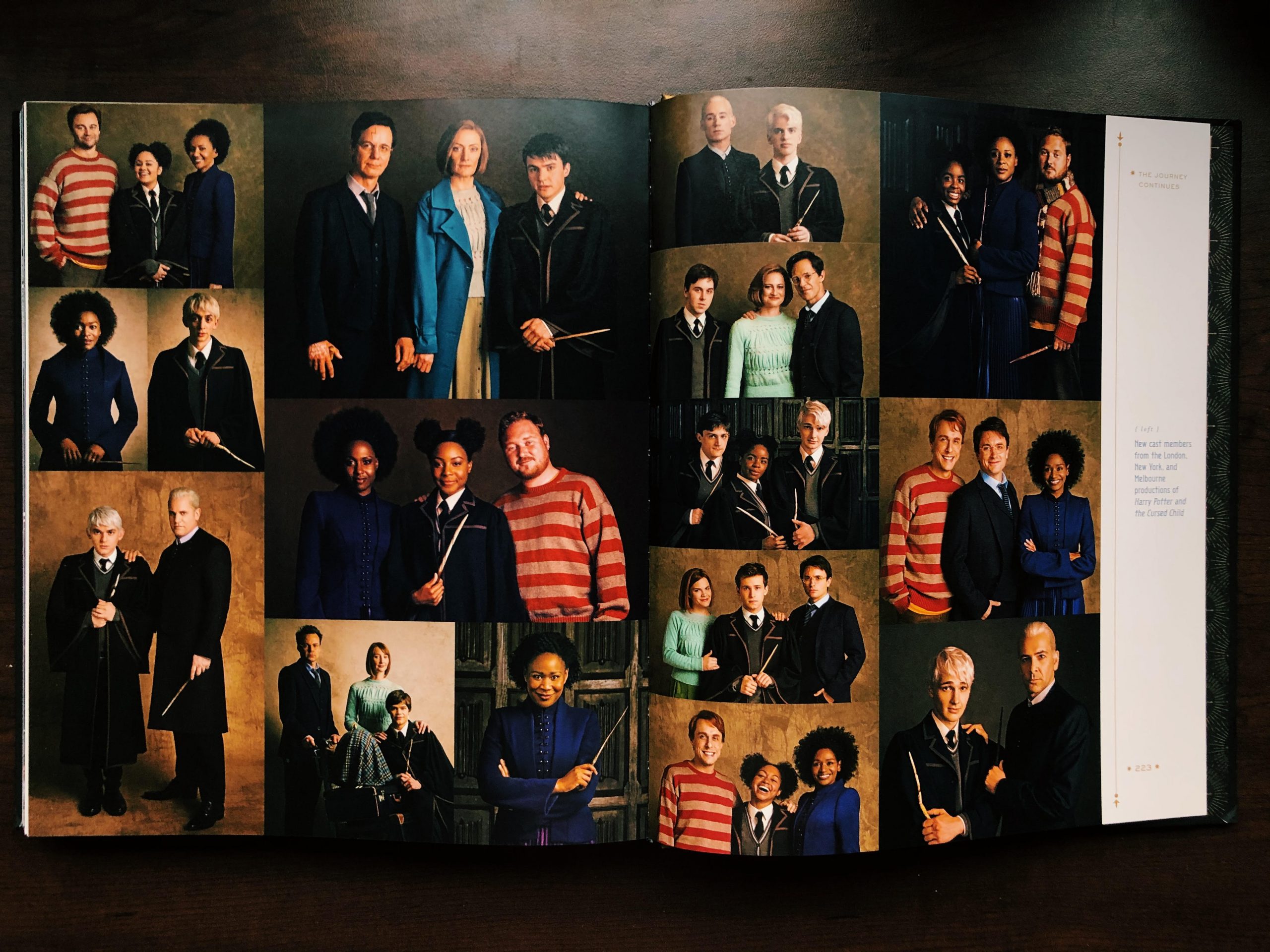 Cast members from the London, New York, and Melbourne productions of “Cursed Child” 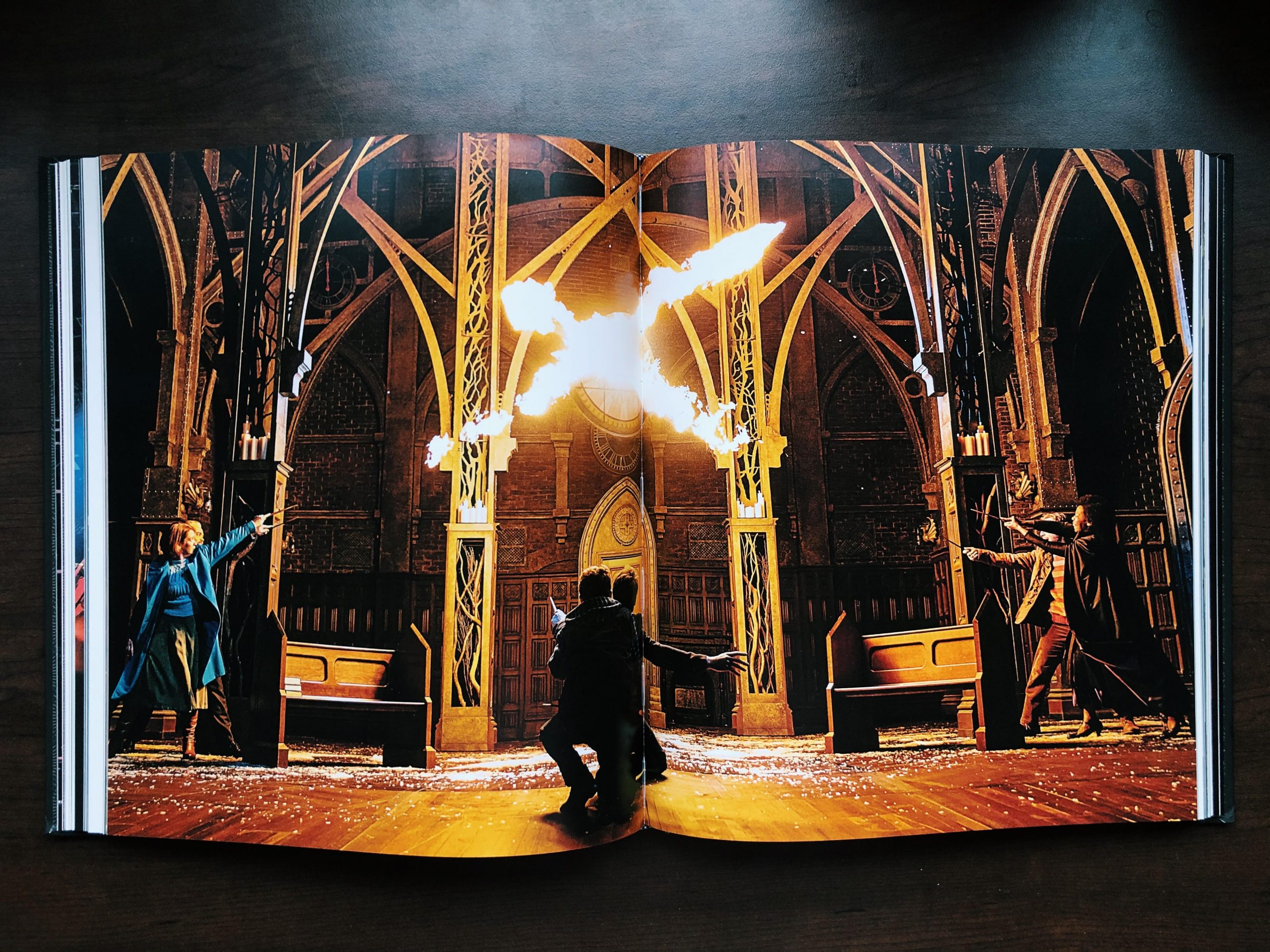 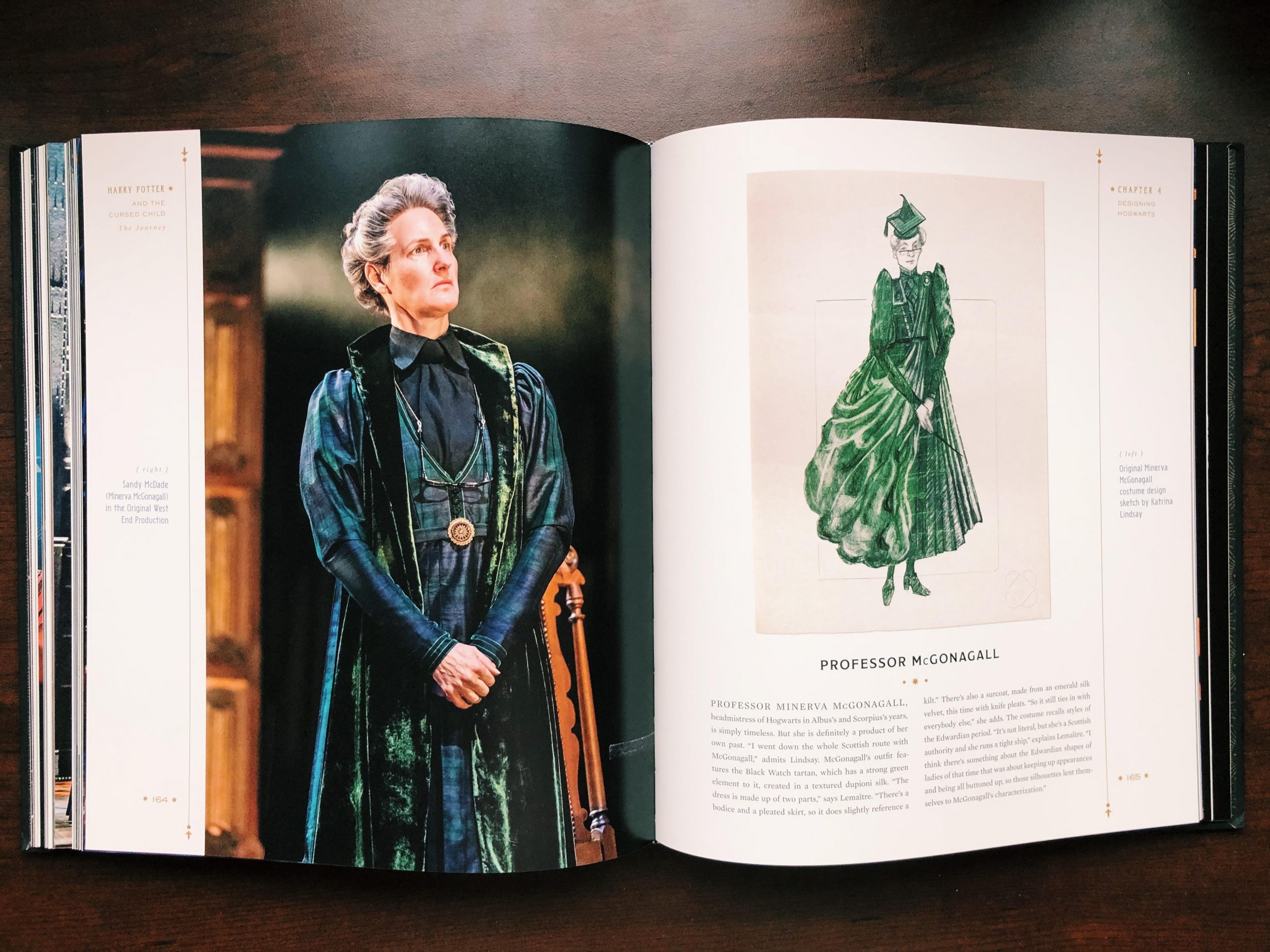 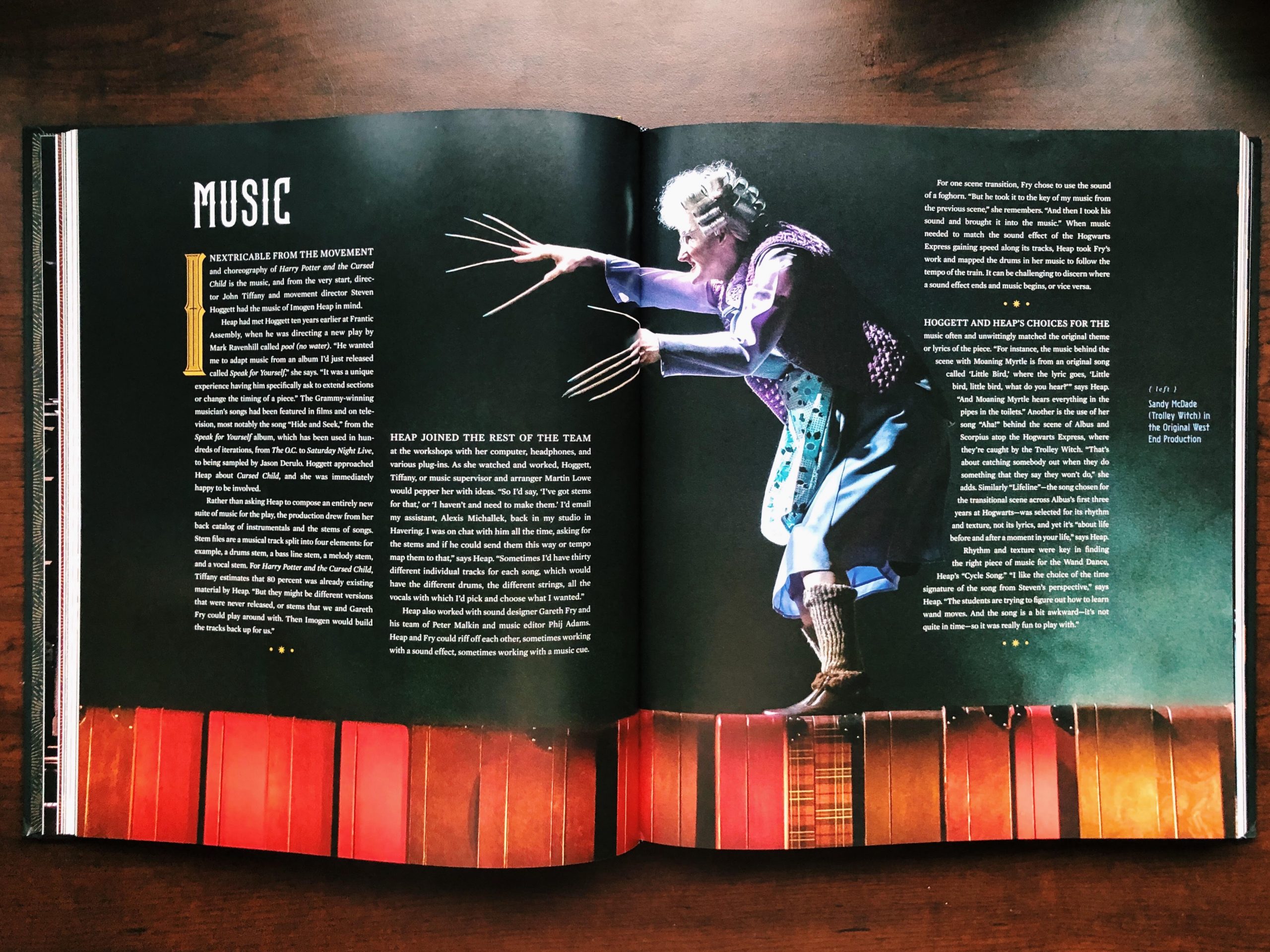 The saturation of Harry Potter tie-in books has become worse and worse throughout the years, which can be proved by typing in “Harry Potter” into Barnes & Noble’s website and clicking through pages of different books (and merchandise). It has become easier to scroll past virtual shelves of different tie-in books, not wanting to break the bank or support the purchasing of what is essentially repurposing already published material in a different format. With that being said, Harry Potter and the Cursed Child: The Journey is one of the books you want to spend your money on. For $40 (currently on sale at multiple sites for about $27), the dump of information in this book is unbeatable. Even for the “anti-Cursed Child” Potter fan, this may open their eyes to the amount of work that went into this show and more importantly, the dedication of the artistic team to make it everything J.K. Rowling wanted.

The Journey is split up into six chapters: “Developing the Story,” “Workshops and Rehearsals,” “Movement, Music, and Magic,” “Designing Hogwarts,” “Moving into the Palace,” and “Broadway Bound.” Each chapter delves into the details of how such an intricate onstage play came to be, without ruining any of the magic of watching the show. The book focuses just as much on the “why” as the “how” of putting together the project, which can help fans understand why things are the way they are in the show. Why are the House logos redesigned in the play? Why does Scorpius wear a coat made out of neoprene and not wool as originally designed? All of these minor details and much more are found in the depths of this book.

Although the illusions of the play are discussed, how the magic actually happens onstage isn’t spoiled. While this may be disappointing to some readers, there is more than enough other information you wouldn’t even expect that will keep you satisfied, like what the actors eat in replacement of Gillyweed or what part of some costumes are custom 3D printed to fit the actors’ faces.

If you’re one who is still waiting to see the show and is choosing not to read the play, then you should hold off on getting a copy of The Journey. However, if you’ve read the play or seen the show, then this is a great purchase to make now. The book is tailored to fans who have and haven’t seen the play, referencing different tricks in the play without giving them away, like the “Time-Turner effect.” If you’ve seen the show, you know exactly what they are talking about, but if you haven’t, it gives you something to look forward to.

This book, whether you love Cursed Child or not, is not something you want to pass up on, so put it on this year’s wish list and discover the process of bringing Cursed Child to the stage from start to finish.

A copy of this book was provided by the publisher, Scholastic, for review.

Tags: Harry Potter and the Cursed Child: The Journey