A recent poll by Digital Spy asked viewers to vote for their favorite actors, TV shows, movies, and reality shows of the past 20 years. The National, a Scottish newspaper, compiled a list of the results.

Viewers were asked to vote from a list of contenders for their favorites in several categories. After the votes were tallied, David Tennant took home the title of Best TV Actor! Tennant is probably best known for his work as the Tenth Doctor on Doctor Who and as Detective Inspector Alec Hardy on Broadchurch. Olivia Colman (The Crown, Fleabag) and Benedict Cumberbatch (Good Omens, Patrick Melrose) were also in the running for Best TV Actor. 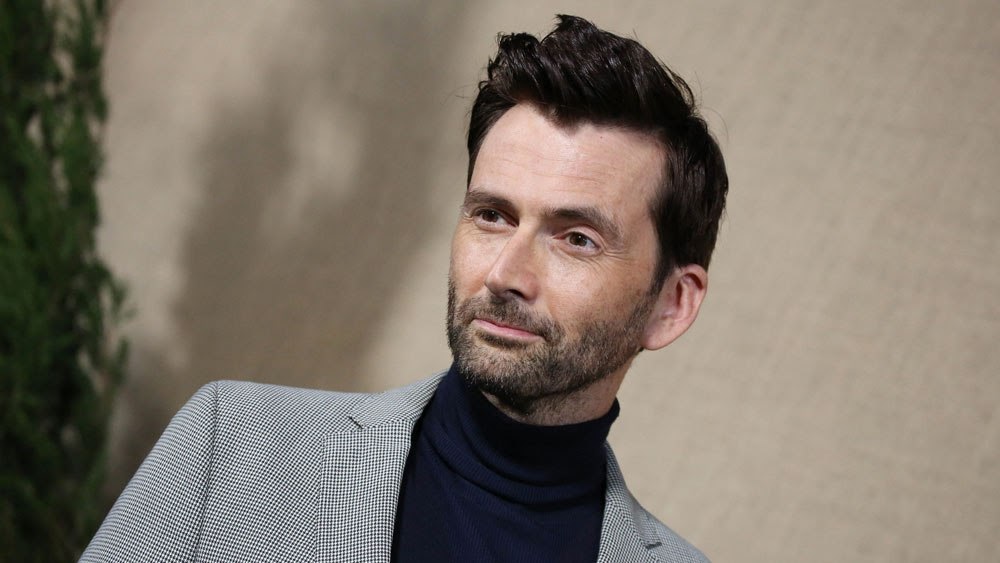 Game of Thrones won the spot for Best TV Show of the Past 20 Years. The series caused a lot of turmoil online from viewers following the controversial finale earlier this year and has featured a plethora of Potter alumni, most prominently including Julian Glover (voice of Aragog) as Grand Maester Pycelle and Michelle Fairley (Mrs. Granger) as Catelyn Stark. 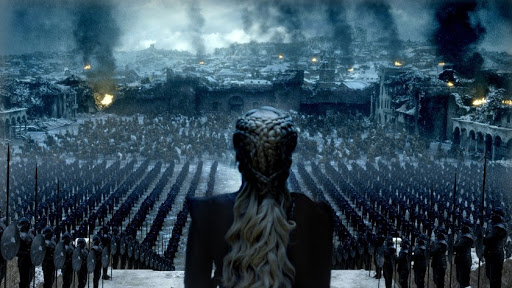 Best TV Series Finale went to Friends, which ended in 2004. It was voted into the top spot over both Buffy the Vampire Slayer and Breaking Bad. 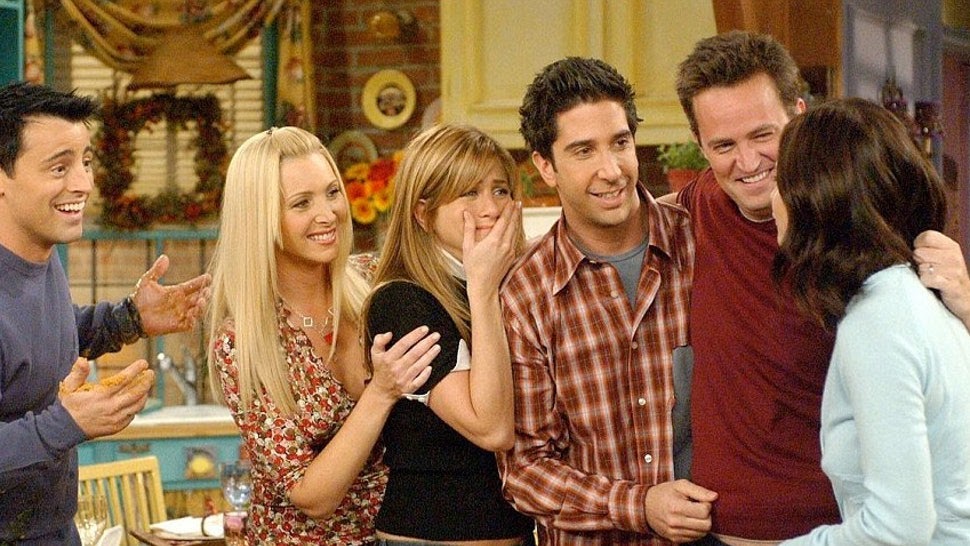 Avengers: Endgame was voted as the Best Movie in the Past 20 Years. The second place for this category went to Harry Potter and the Deathly Hallows – Part 2. The so-called “Infinity Snap” by Thanos was voted Best Movie Moment by viewers.

Tom Hanks took the spot of Best Movie Actor of the Past 20 Years. 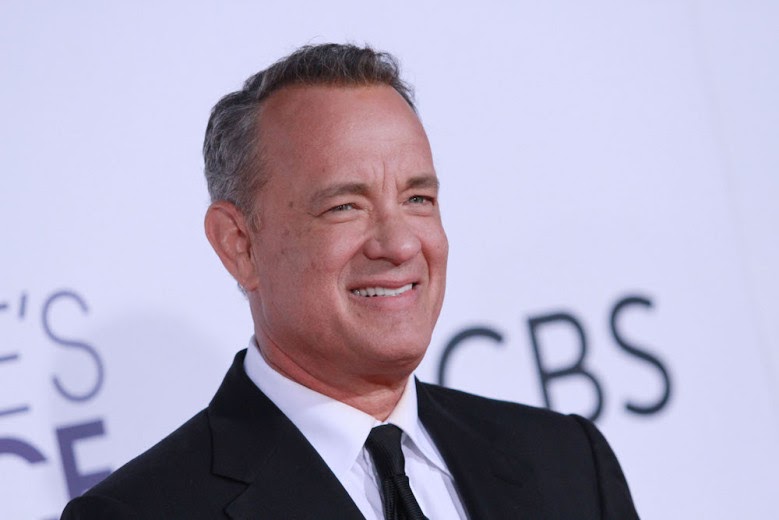 What were your favorite things to watch from the past 20 years? Let us know!