In an announcement on Twitter, MinaLima hinted that there would be some new releases with a short video. This tweet gave followers a sneak peek at concept art of a number of wizarding objects:

On Sunday, January 26 (Miraphora’s birthday), the mysterious concept designs were revealed to be Arthur Weasley’s broomstick and the Triwizard Tournament golden egg.

#MiraphoraMina created the original concept drawings for many #HarryPotter film props which then became so iconic – to mark her birthday, we are releasing two brand new artworks as prints: Arthur Weasley’s Broom and the Triwizard Tournament Golden Egg! Available now at #MinaLima! pic.twitter.com/vR6I0Kxvwz

The concept art for Arthur Weasley’s broomstick features a bicycle seat, bicycle pedals, and a tartan pannier, a small bag often attached to the back of bicycles. 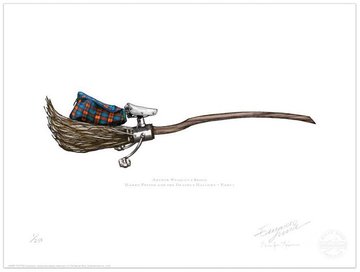 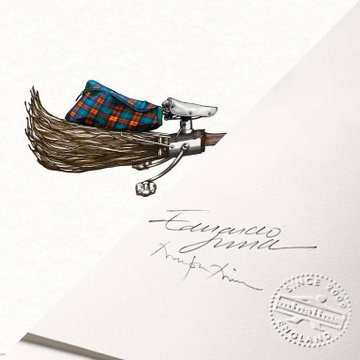 The concept art for the Triwizard Tournament golden egg shows the egg both closed and open, with owl detailing in the center of the open egg. 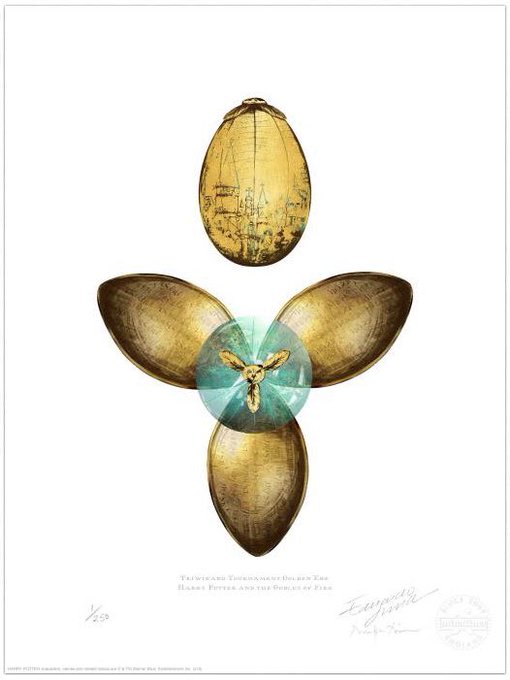 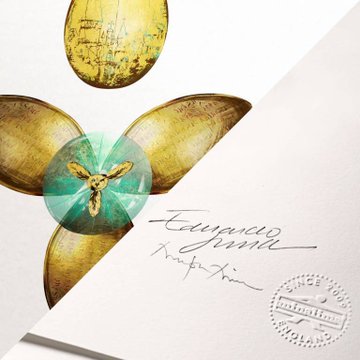