Quidditch, the famed wizarding sport played on broomsticks, has progressively become more popular in the Muggle world since 2005, having blossomed into an internationally recognized team sport. In the Muggle world, quidditch is still played on broomsticks of sorts and utilizes all the required equipment – hoops and all. The Golden Snitch is also included, but not in the way you’d think. The Snitch Runner is, in fact, a person wearing a bright-yellow or gold T-shirt. In order to catch the Snitch, a player has to grab a tennis ball that swings in a sock from the Runner’s waist. It’s as non-magical as Muggle quidditch can get, but it does the trick!

The idea of a wizarding game from a children’s fantasy book series becoming an internationally legitimate sport was itself at one point a fantasy. But now that quidditch has taken off and is flying high, it’s become a way for players to express themselves and their love for the wizarding world without judgment.

In recent years, the sport has attracted more LGBTQ+ players to the field thanks to inclusion initiatives.

Emma Humphrey, a player from New Zealand who plays competitively in London, said the fact that the sport is “mixed-gender” is what makes the game fun and inclusive.

When I say ‘mixed[-]gender sport’, I mean male, female and everyone in between. So you’ve got trans … agender, and people in transition as well. We do attract a lot of people from the LGBT+ community… Because generally, when you look at most segregated sports, they’re not given a platform to get some serious competition.

The International Quidditch Association (IQA) has voiced its support of members from the LGBTQ+ community joining quidditch teams.

Quidditch is an inclusive sport that does not accept any kind of discrimination. All Quidditch athletes have the right to define how they identify, and it is this stated gender that is recognized on [the] pitch. 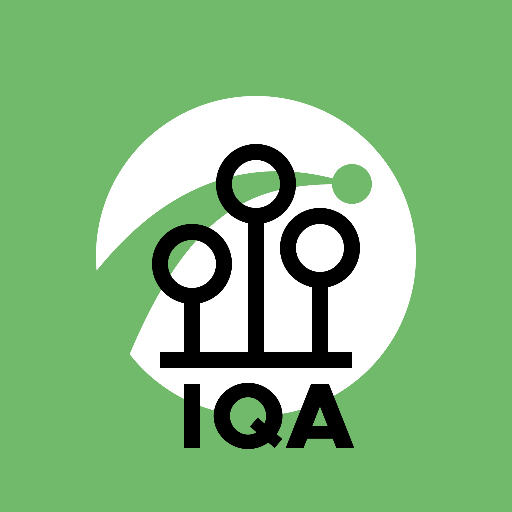 Many teams around the world have made an effort to be more inclusive. US Quidditch (USQ) calls the game “a mixed-gender, contact sport played by over 450 teams around the world.” The quote is featured on the front page of the USQ website. Official rules of the USQ have been changed to include nonbinary persons in its gender maximum rule. The gender maximum rule dictates that no team can have four players of the same gender identity in play.

USQ accepts those who don’t identify within the gender binary system and acknowledges that not all of our players identify as male or female.

The change came as an inclusion effort thanks to what the USQ calls Title 9 3/4.

In the Harry Potter series, quidditch teams are not separated by gender, and neither are the teams in US Quidditch. Title 9 ¾ is an advocacy and awareness branch of USQ that ensures the policies implemented by USQ promote gender equality and inclusivity. Title 9 ¾ gets its name from both the fictional platform to get to the Hogwarts Express and the US law that seeks to prevent gender discrimination in sports, Title IX.

We applaud the efforts of US Quidditch and the International Quidditch Association for taking the dive to make the pitch a more welcoming atmosphere.