When you think of Hogwarts, Hagrid is one of the first people to come to mind. With his bear hugs and friendly disposition, the trio finds comfort with him in his cozy hut abutting the Forbidden Forest. Fortunately, The Bradford Exchange has released the Hagrid’s Hut set to add to your Harry Potter Illuminated Village collection! Our Marketing Assistant Rebecca Sherman is here to tell you all about it!

Whenever I think about Hogwarts, I always picture it at Christmastime. Covered in sparkling snow, The Bradford Exchange’s Illuminated Village collection captures this image perfectly. Their newest addition is no exception; after all, how can you read the series and not want to spend a cozy December evening by the fire in Hagrid’s hut drinking tea and politely declining some treacle fudge?

While I have been a fan of the Illuminated Village collection from The Bradford Exchange since we reviewed their first issue back in March, I have to say that as a major Hagrid fan, this new issue excited me the most! This Hagrid’s Hut set with a Hagrid figurine shows off the cozy charm of the hut, covered in cobblestone, with pointed roofs and small windows that cast a warm glow. I am thrilled to say that upon opening up the box – and getting through a large amount of bubble wrap and styrofoam that kept it safe in transit ⁠– this new addition to my Harry Potter shelf did not disappoint.

After fetching a tiny screwdriver and three AAA batteries, Hagrid’s Hut was ready to cast a small welcoming glow. Compared to other sets in this collection, Hagrid’s Hut probably has the smallest amount of light since his windows are so small, but I love how accurate it is to the hut in the films, tiny windows and all. Back view of the Bradford Exchange Hagrid’s Hut set

The Hagrid figurine comes holding a lantern and waving, and he looks ready to invite us into the Forbidden Forest with him. This Hagrid figurine is a little large for his house, but he’s the perfect size to capture the wonderful details of his hair and costume from the film. I love that he is waving, as he has always been one of the most welcoming and warm characters in the series, so it only seems right to have his figurine be welcoming too! Back of Hagrid figurine

One of my favorite things about the Illuminated Village collection is that it captures the magic of Christmastime at Hogwarts with sparkling snow over all of the buildings. While, of course, the world of Harry Potter is magical all year long, there’s something about the glittery snow that really brings this set to life.

Hagrid’s Hut has unique walls covered in cobblestone, which we also saw in the Hog’s Head Inn set from The Bradford Exchange, but here we get to see much more of it and can get a better look at the detail that has been put into it. I love that we get to see lots of color and shape variation in these handcrafted and hand-painted pieces, so they don’t look like just generic mass-produced props from molds. The care and artistry put into this make me incredibly proud to have it displayed on my shelf all year long.

If you decide to subscribe to The Bradford Exchange’s Illuminated Village collection, I’m sure you’ll love it as much as I do. The collection is beautiful and is the perfect display of the magic that we all see and love in the wizarding world. 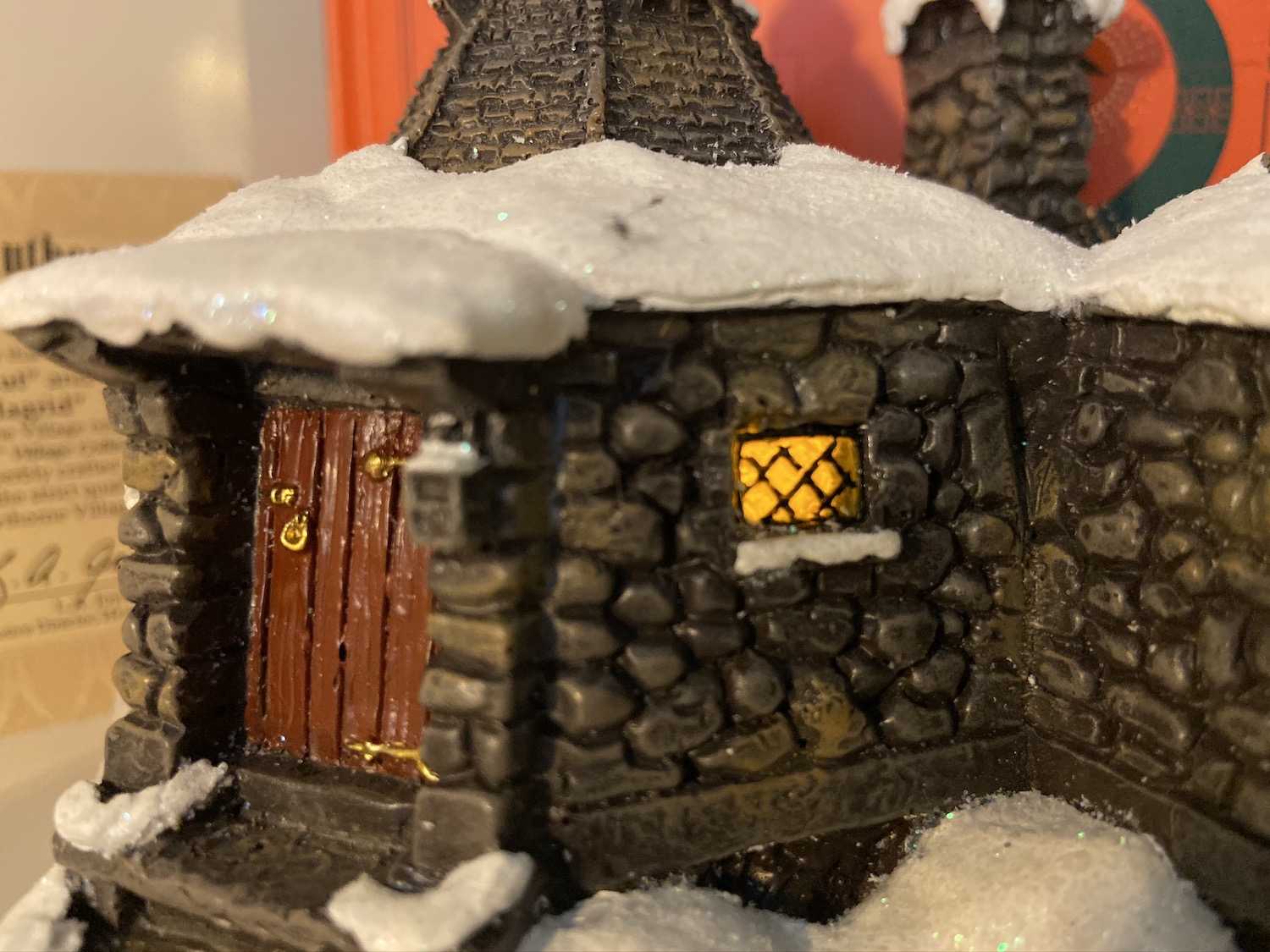 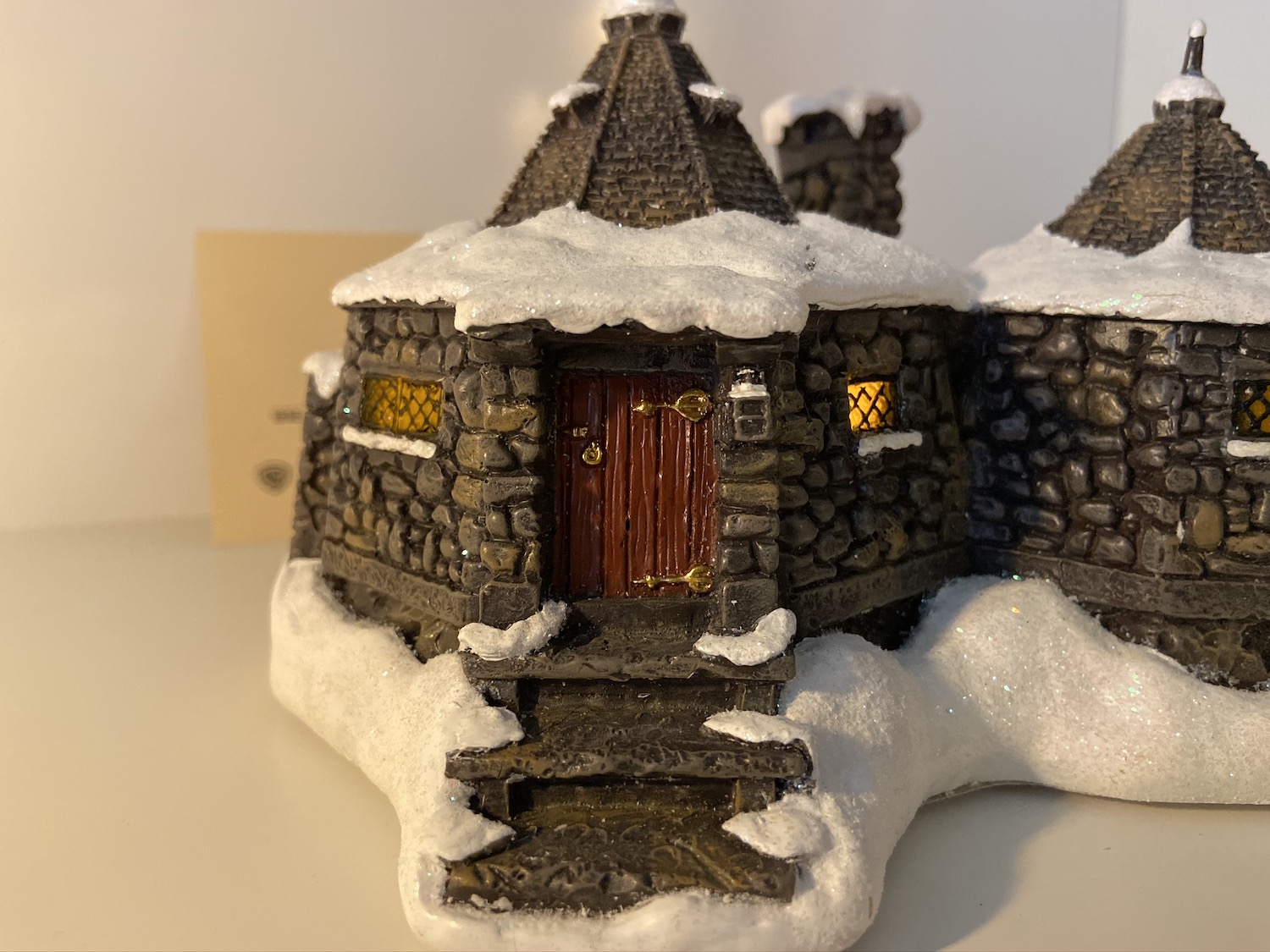 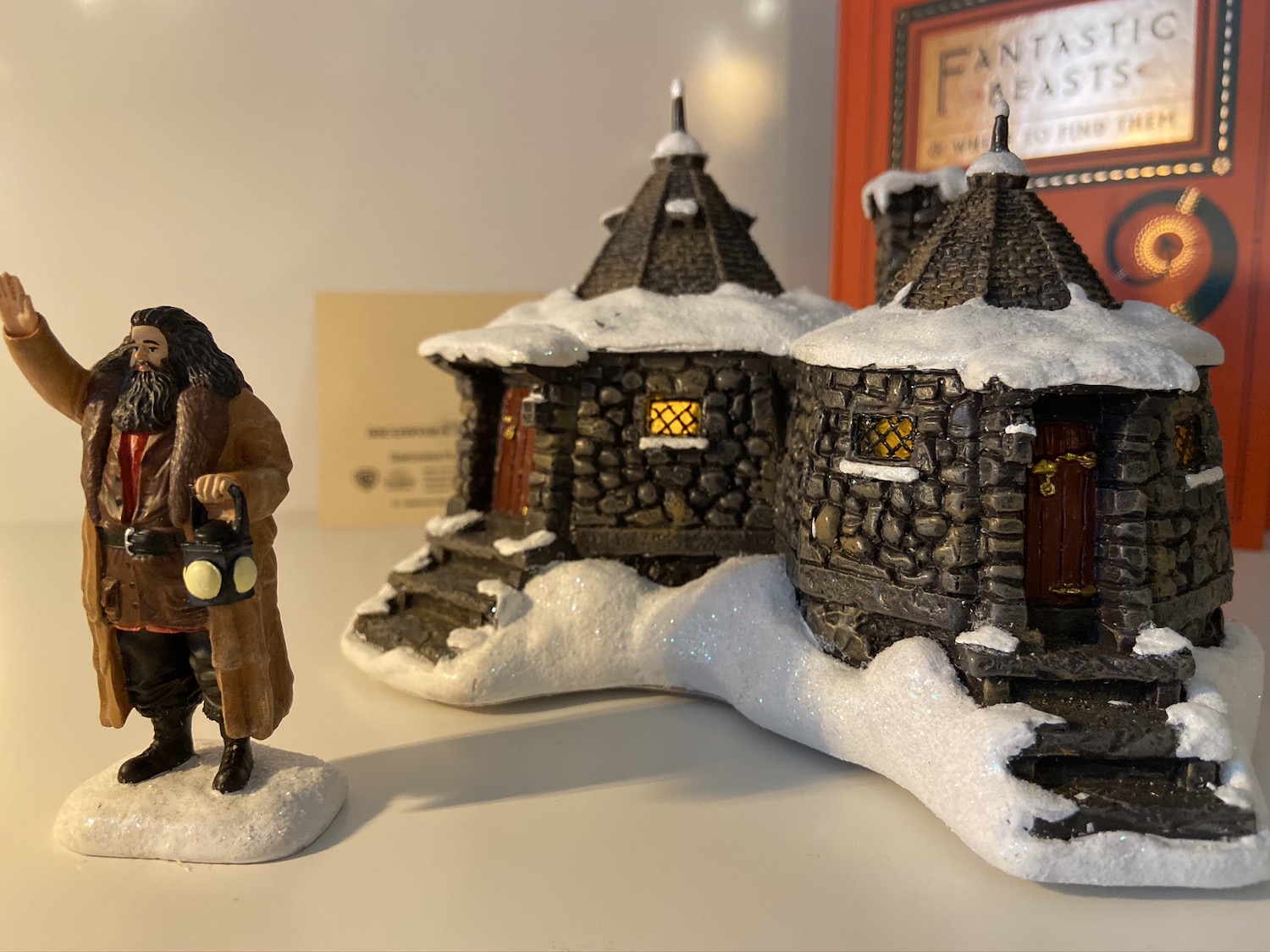 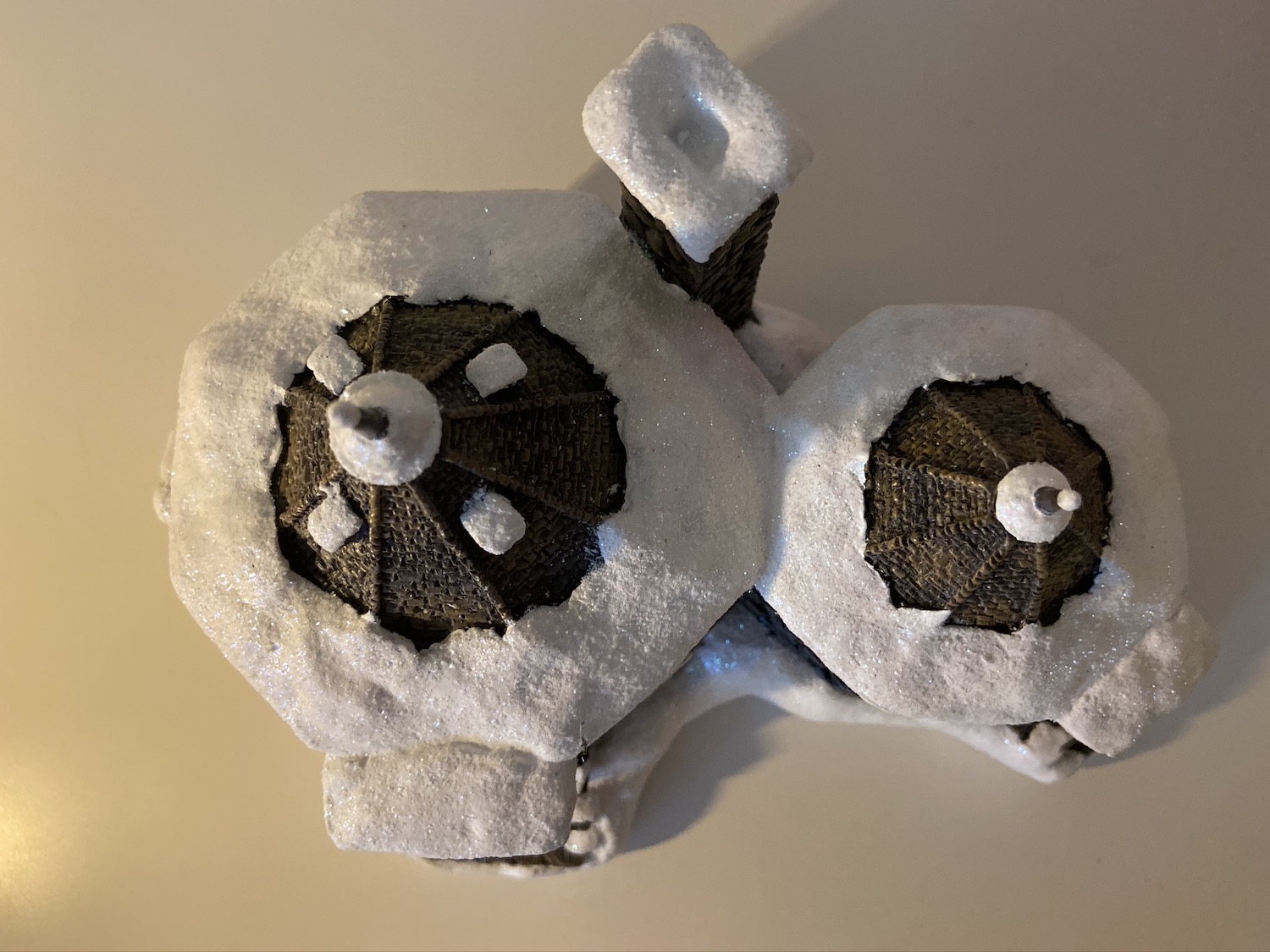 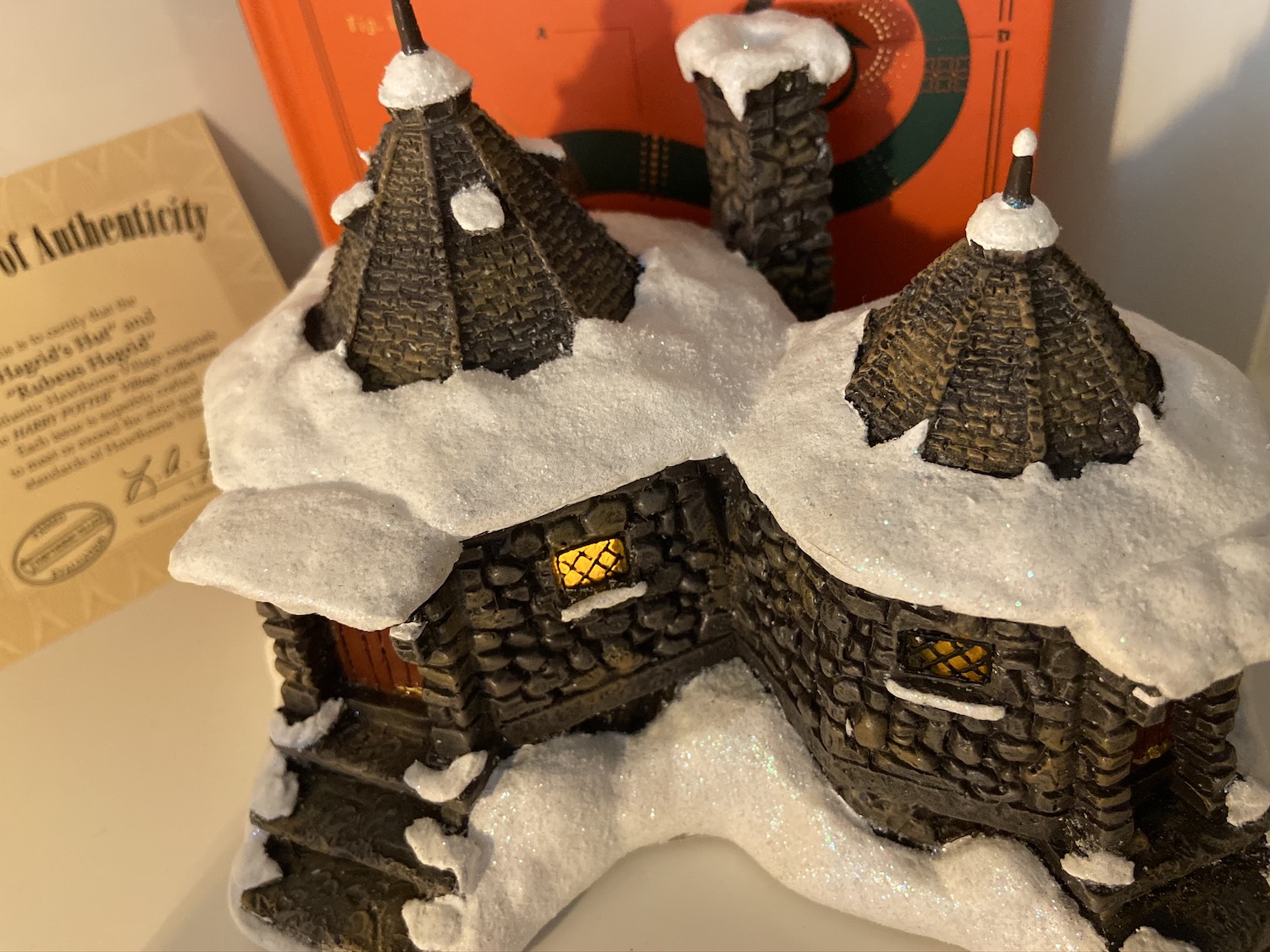 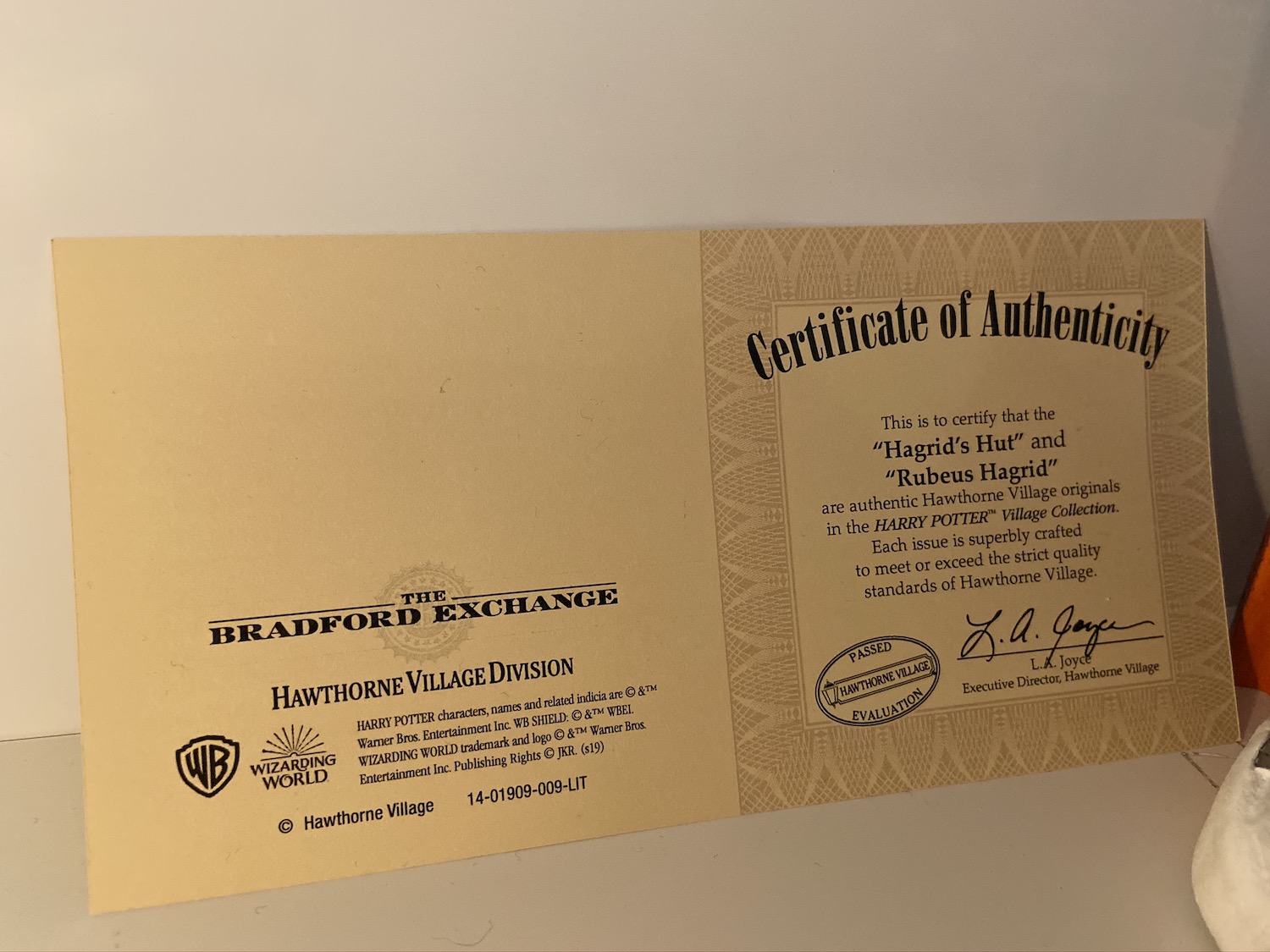 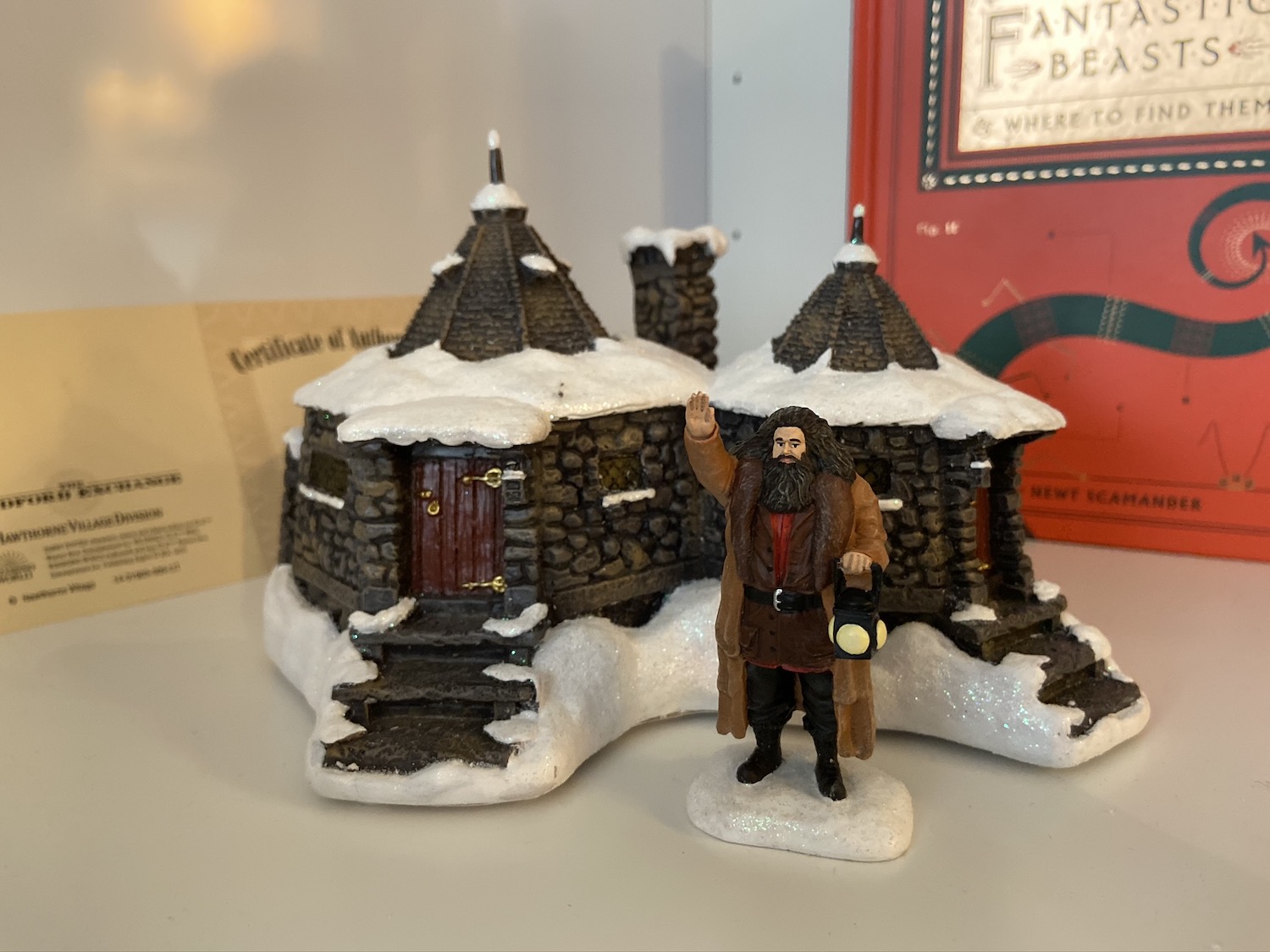 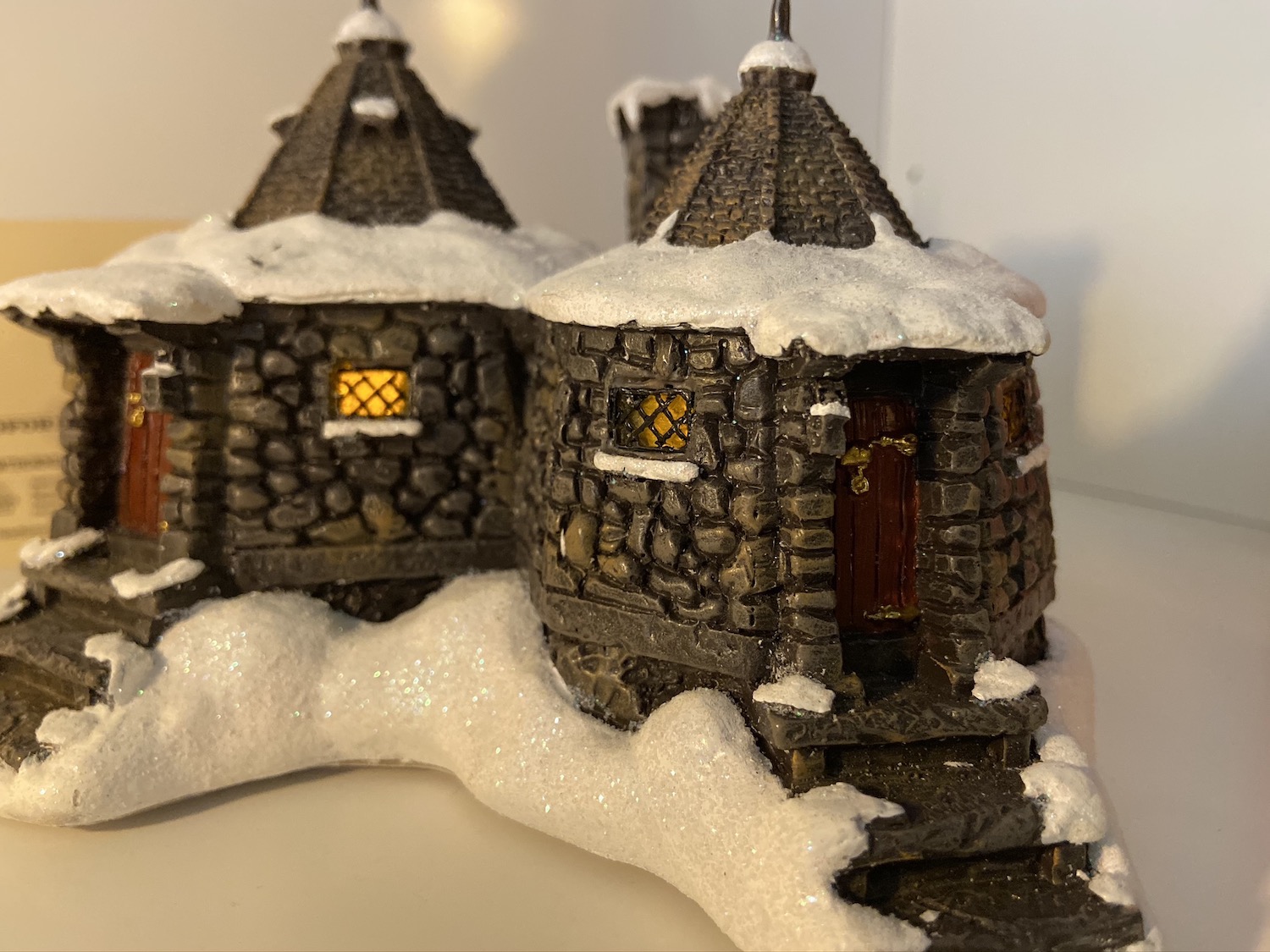 There are seven previously announced sets in the Harry Potter Illuminated Village collection. As a collector subscribed to The Bradford Exchange’s subscription plan, you will have the entire Illuminated Village collection reserved for you, which means regular deliveries of each new set and no increase in price! New sets are billed and shipped separately approximately every other month, once your previous bill has been paid in full, and you can cancel your plan at any time with no obligation. Here are the seven sets that have been announced so far:

A Hagrid’s Hut set with a Hagrid figurine was provided by The Bradford Exchange. All opinions belong to the reviewer.