In the spirit of the film, Little Women photographer Wilson Webb is using an old technique to create new cast photos. The photos he has taken look as if they were plucked straight out of the era in which the film takes place.

The actors were very accommodating and enjoyed seeing the process of making each image. I explained what I was doing, and they could see the image fade from black as it developed.

The collodion process is a much slower and more meticulous process of capturing and developing a photo than that of a modern-day camera. The process involves focusing the camera, 10–20 seconds of setting up the plate to be exposed when the subject must sit completely still to produce a clear image, and a 25,000-watt-second flash. The result, however, is completely worth the extra effort. Check out the stunning images below. 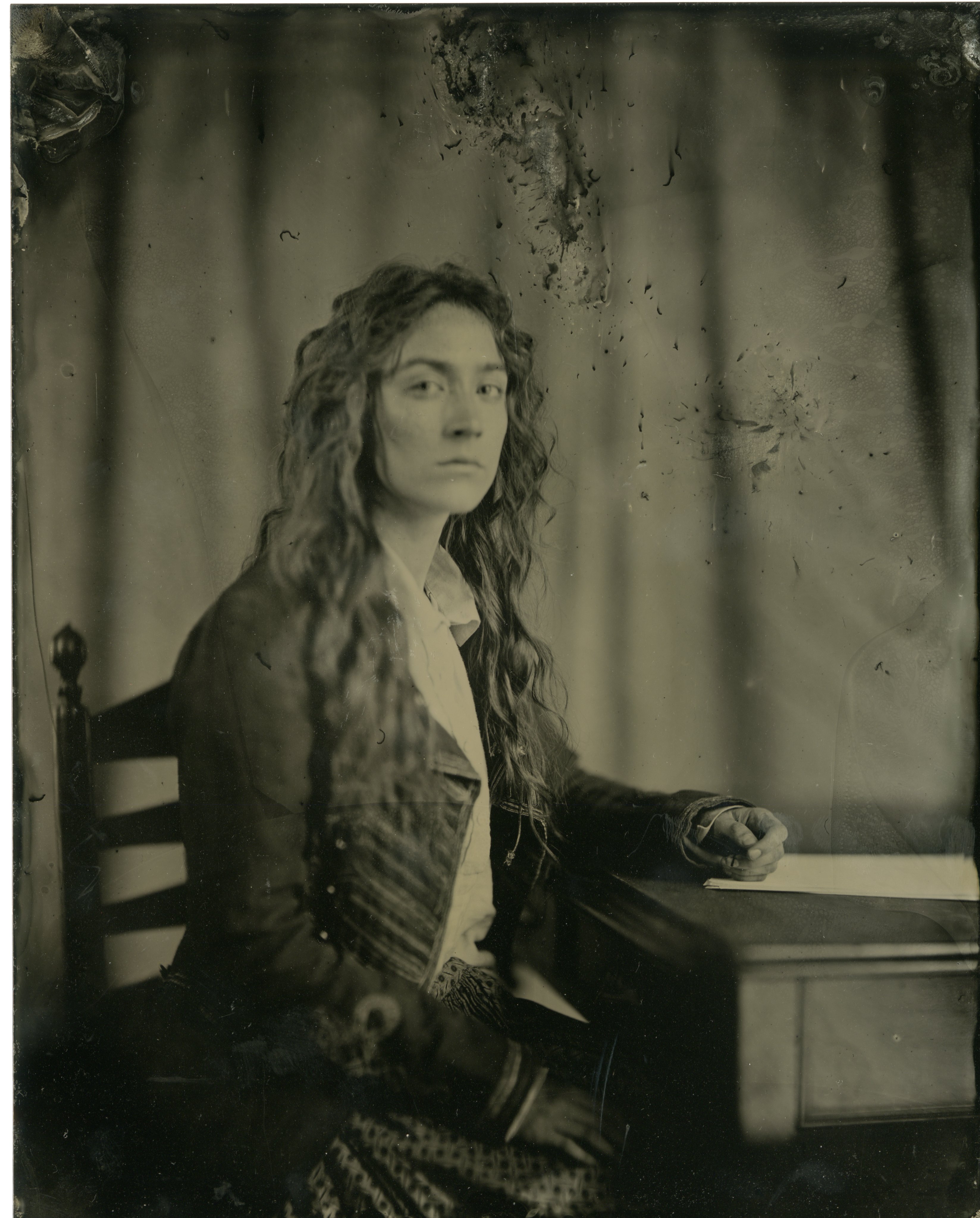 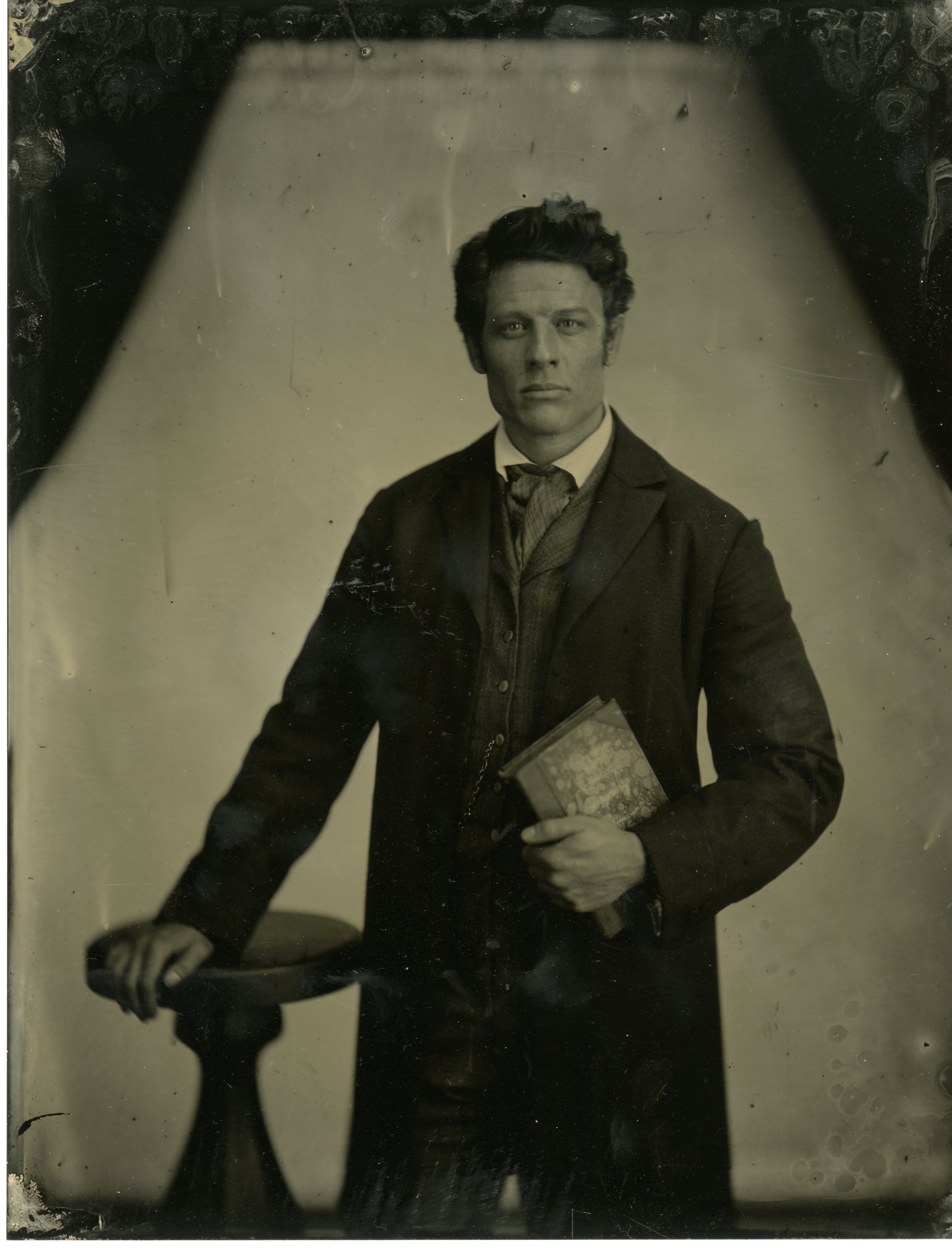 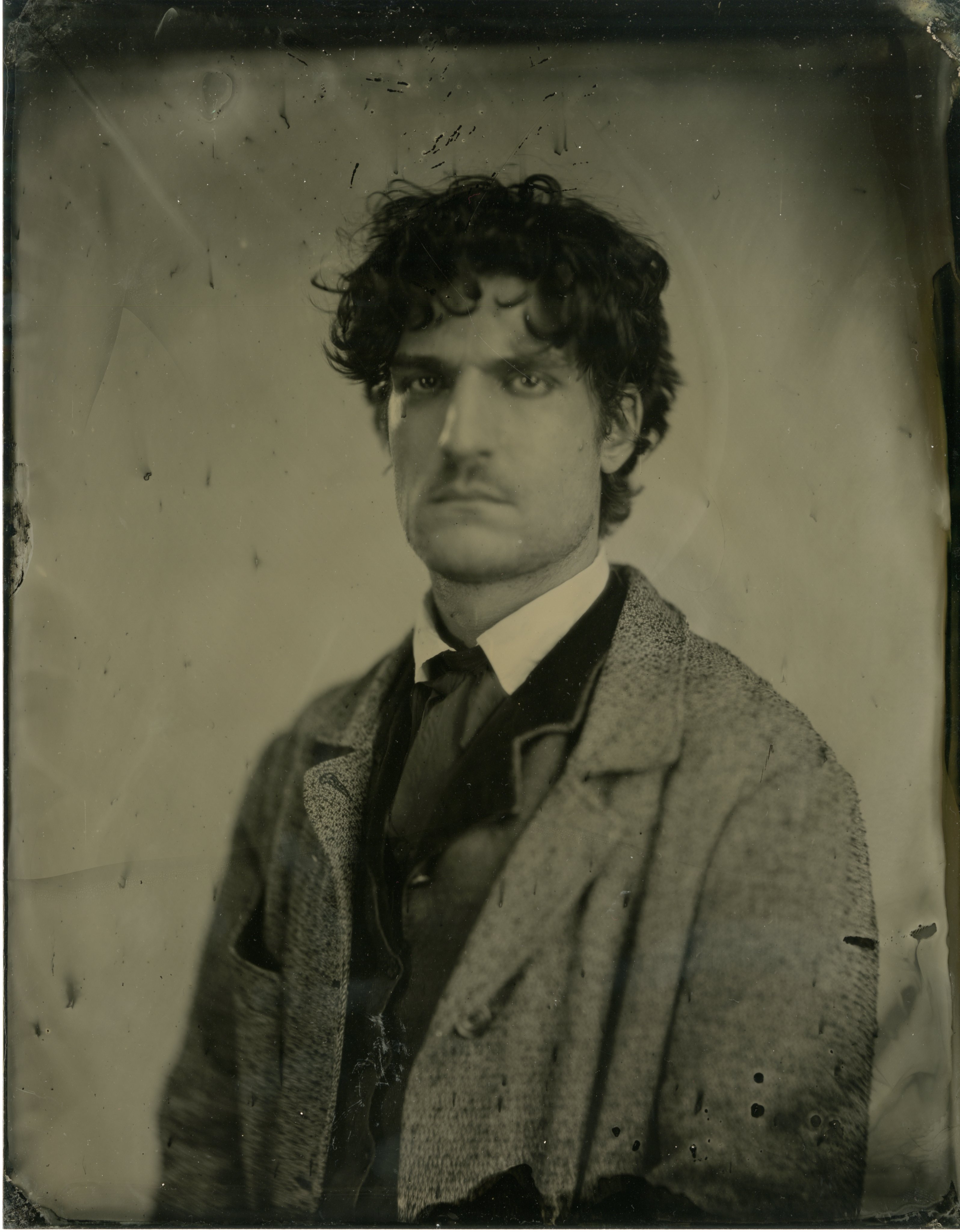 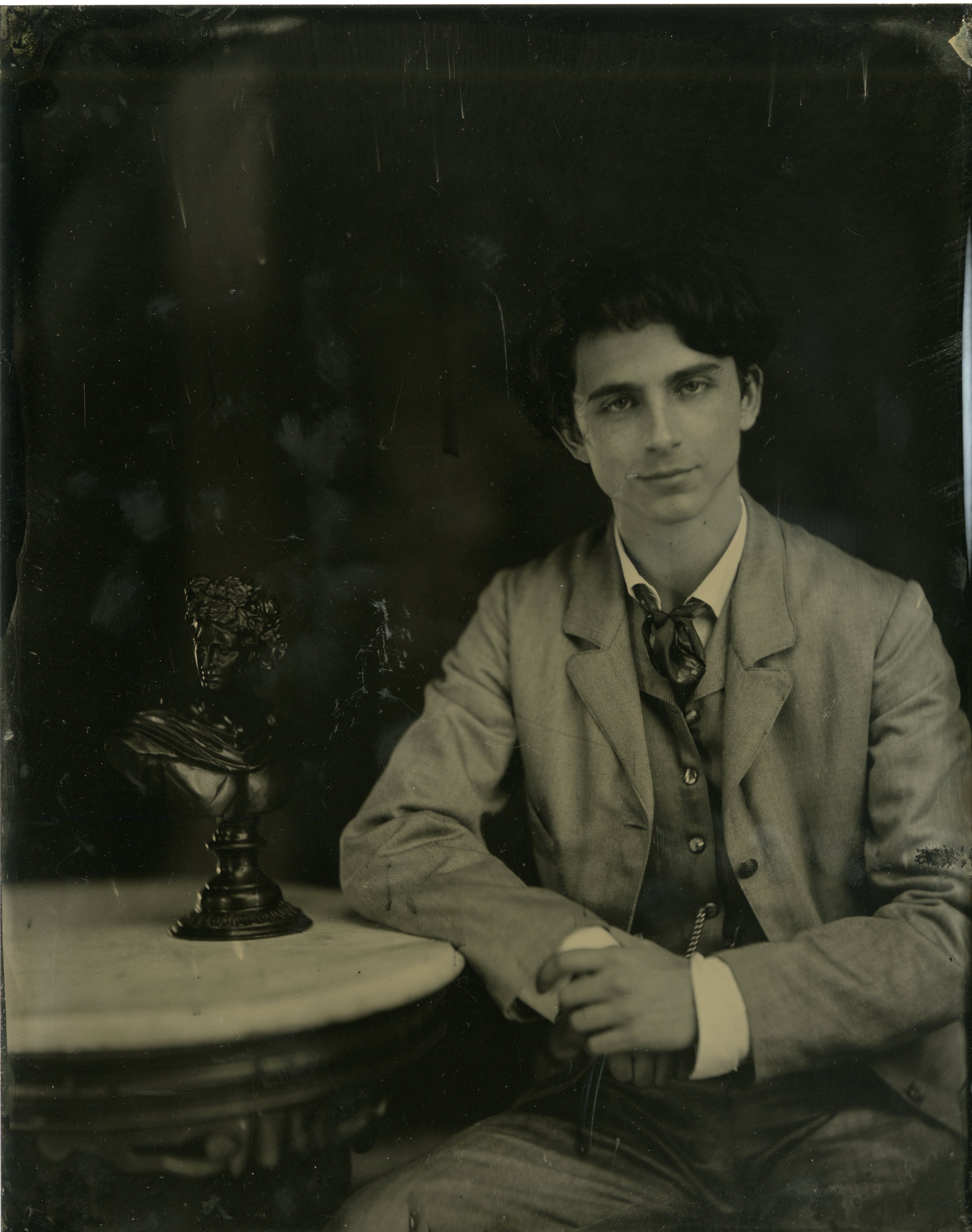 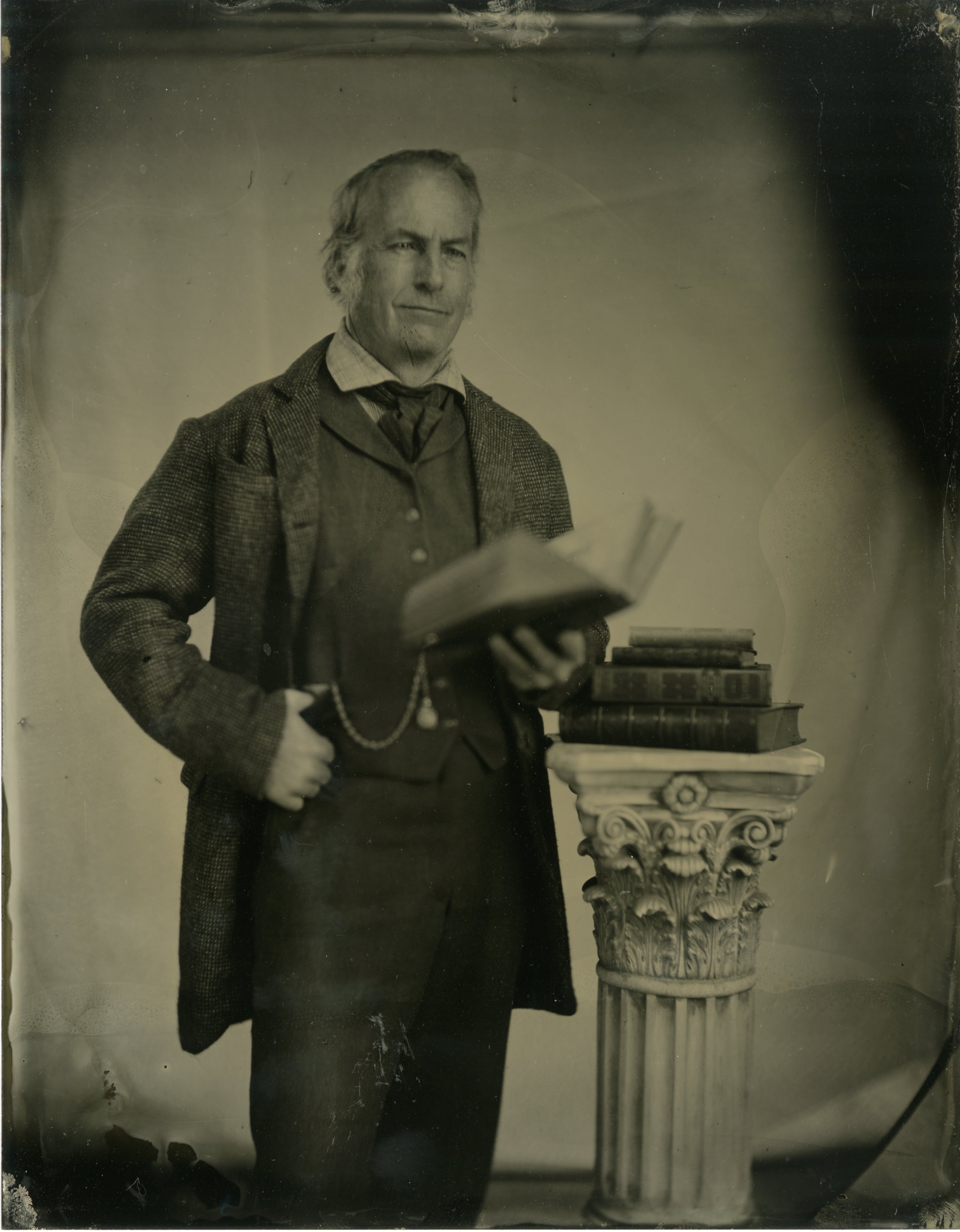 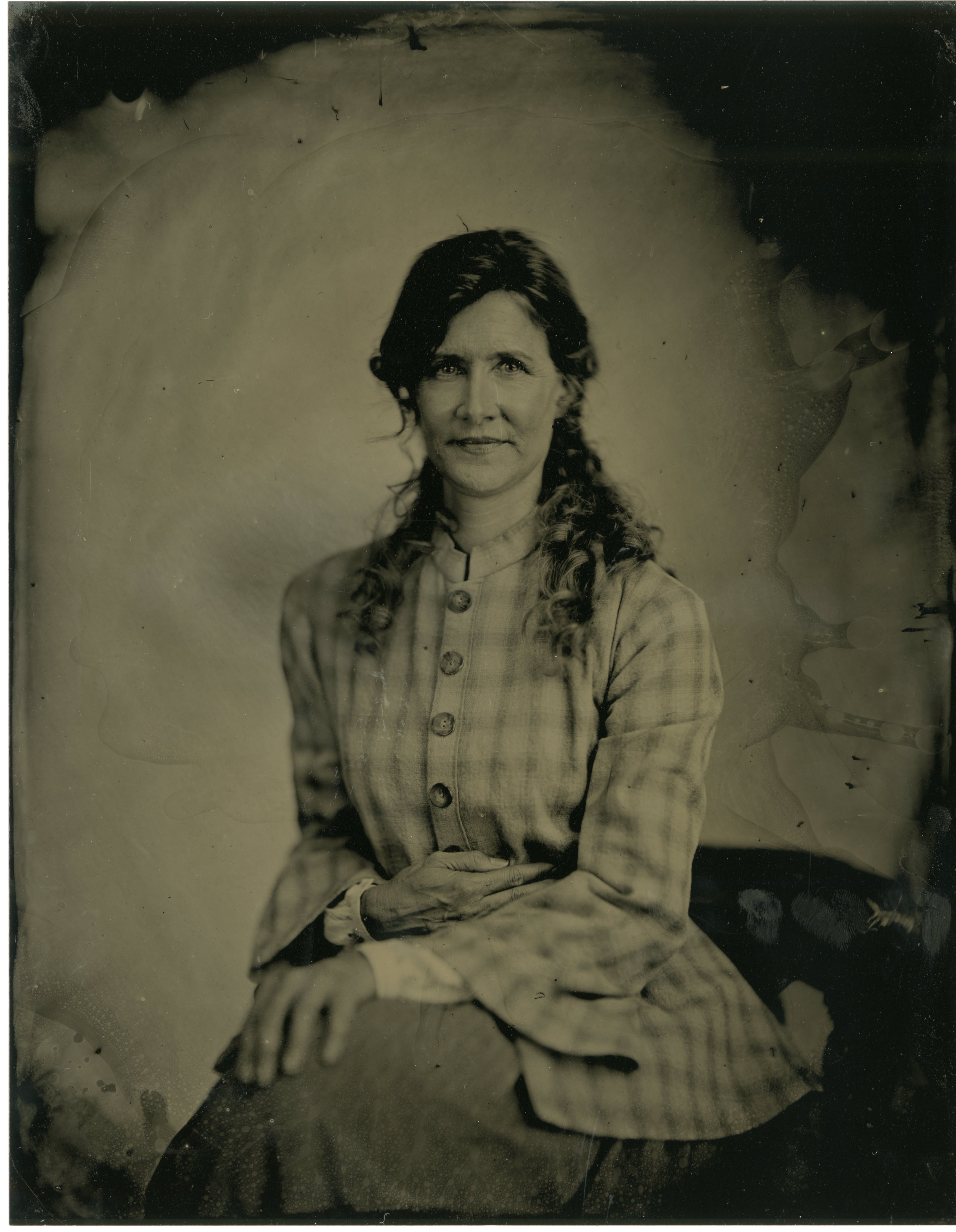 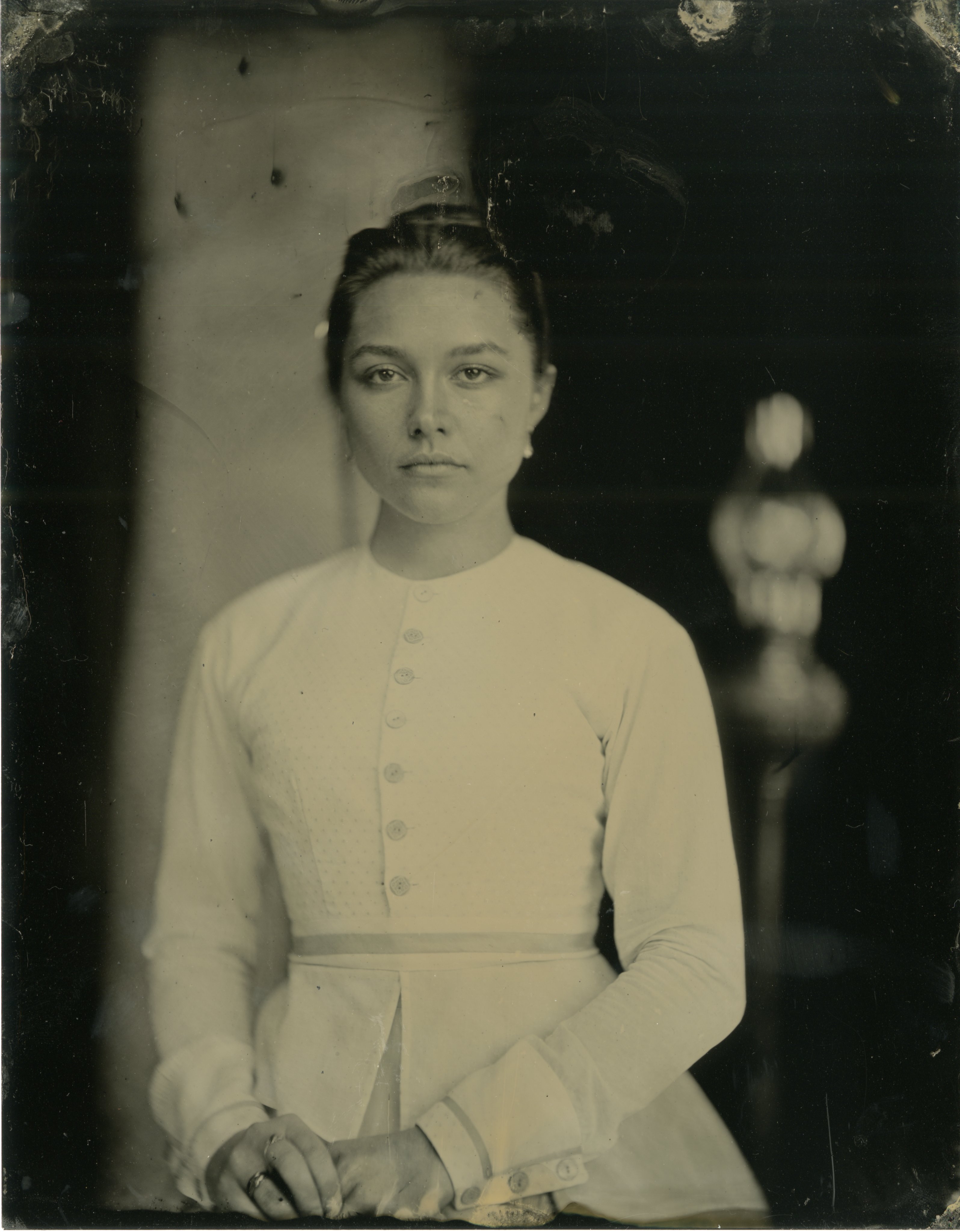 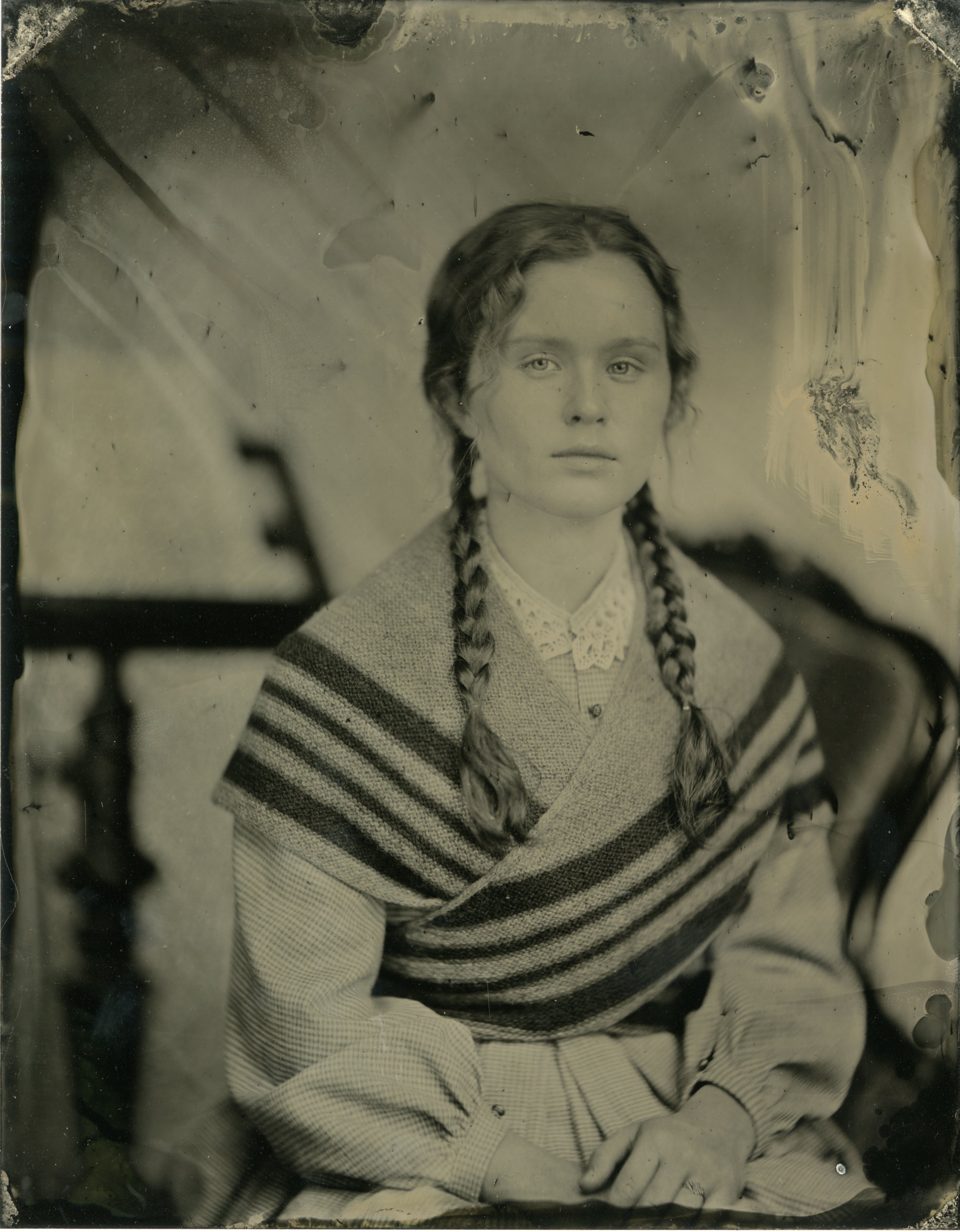 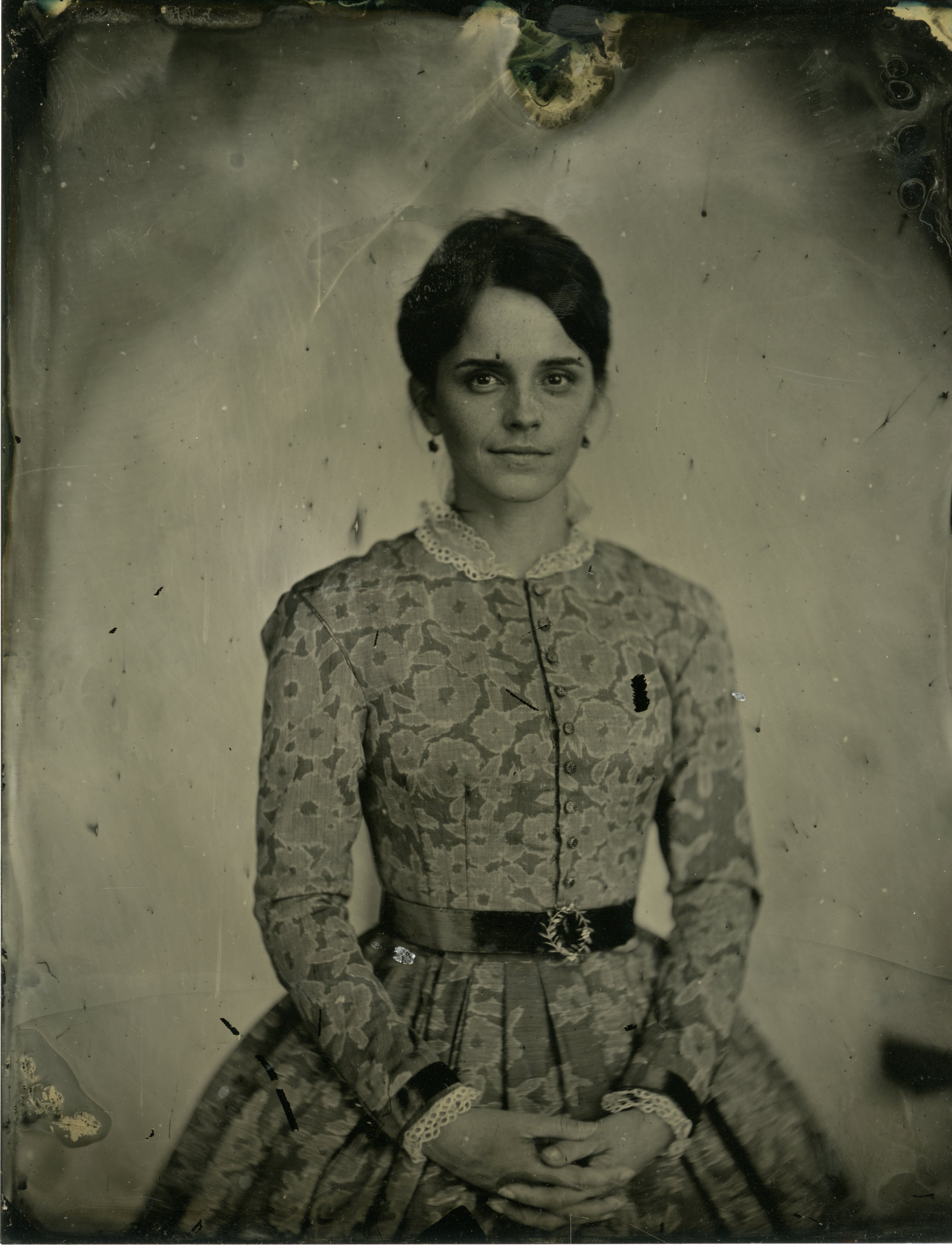