Films featuring Wizarding World cast and crew have scooped up awards at both the BAFTA Film Awards and the Academy Awards.

At the BAFTAs, which took place on February 2, one Wizarding World alumni project led the way in both nominations and awards. 1917, starring Jamie Parker (Harry Potter in the original West End cast of Harry Potter and the Cursed Child), won Best Film and Outstanding British Film. 1917  picked up the most awards for one film on the night, scooping up accolades for Director, Cinematography, Production Design, Sound, and Special Visual Effects.

The Academy Awards, which took place on February 9, saw a number of nominations for Wizarding World crew and creatives. Potter composers John Williams and Alexandre Desplat were both nominated in the category of Music Written for Motion Pictures (Original Score). Prior to the ceremony, Williams was honored at the Society of Composers & Lyricists’ annual Oscar music reception in recognition of the 52 Academy Award nominations he has earned during his career. 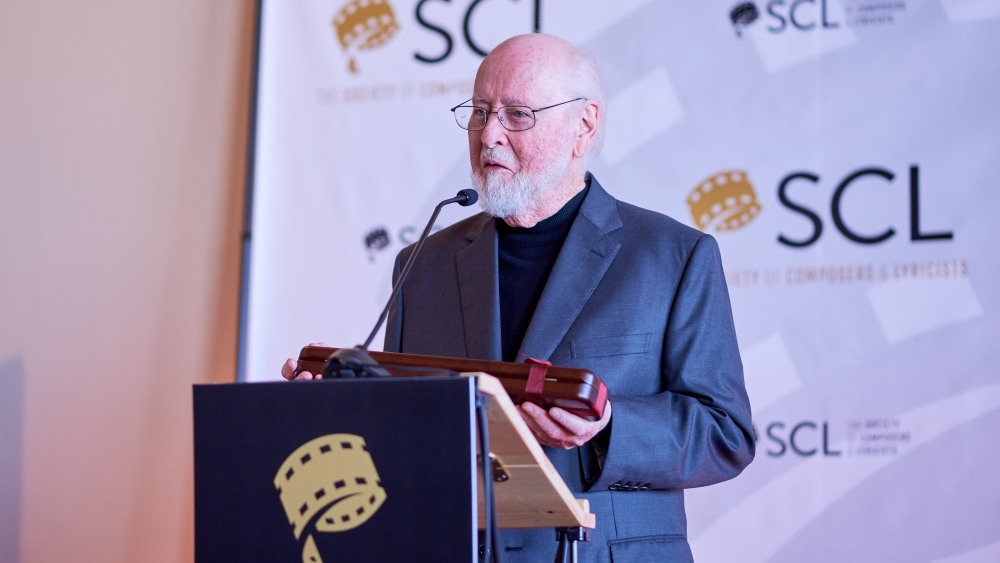 Unfortunately, neither composer won on the night, but there were accolades for other Wizarding World alumni projects.

1917 picked up awards for Cinematography, Sound Mixing, and Visual Effects. Brad Pitt won the award for Actor in a Supporting Role for his role in David Heyman’s Once Upon a Time… in Hollywood, which also won for Production Design. Renée Zellweger earned the Academy Award for Actress in a Leading Role for her portrayal of Judy Garland in Judy (starring Sir Michael Gambon and featuring costume design from Jany Temime). Jacqueline Durran was awarded an Oscar for Costume Design for her work on Little Women, which starred Emma Watson and featured a score by Alexandre Desplat. Rocketman, featuring Gemma Jones (Madam Pomfrey), earned an Academy Award for Music (Original Song).

Congratulations to all the winners and nominees at the BAFTAs and the Academy Awards!