Consider this a mini-game update for a mini-event, wizarding world gamers. Not enough information had circulated yet on Harry Potter: Wizards Unite‘s Magical Mischief Event prior to MuggleNet’s last game update, but we feel this one’s worthy of its own place in posterity anyway. Why? It’s giving us the young Marauders. We’re not screaming; you’re screaming. Okay, we’re all screaming! 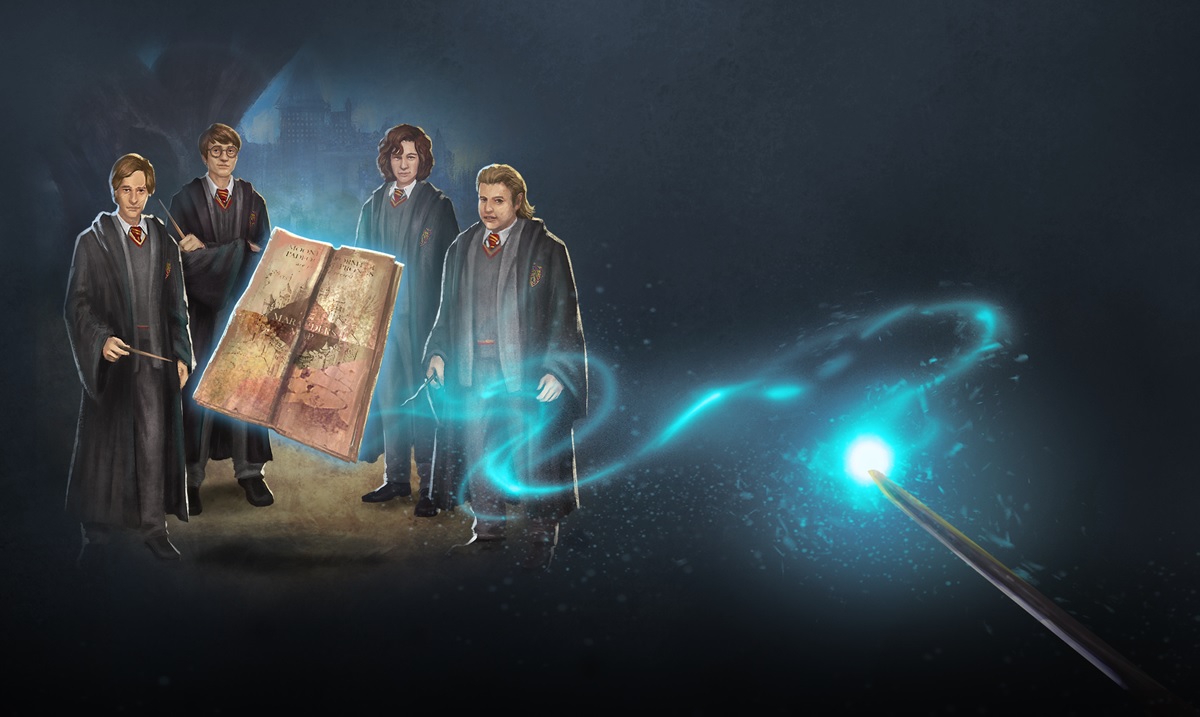 This event is a quick one; you only have until 11:59 p.m. in your local time zone today to complete it. But that should be plenty of time since Wizards Unite is still helping everyone adhere to stay-at-home orders by making it possible for you to complete all four tasks from one location.

Our favorite purveyors of aids to magical mischief-makers – Messrs. Moony, Wormtail, Padfoot, and Prongs – are, from what we can tell, going to have a permanent place in our game registries from now on. You’ll find the new Hogwarts Grounds registry page in the Legends of Hogwarts Family, and it contains Young James Potter, Young Sirius Black, Young Remus Lupin, Young Peter Pettigrew, and the Unfinished Marauder’s Map.

During the recent Circus Calamitous Brilliant Event, you’ll recall that an encounter with a rare new Foundable – Newt Scamander during his time working for the Ministry of Magic – appeared automatically upon the completion of some event tasks, and that will be the case once again for your first encounters with the new Marauders Foundables. You’ll also find that the all-important Tonic for Trace Detection will attract only the type of Foundables you need to complete your current task. We’ll break that down to make it a bit clearer.

During Part 1 of the event, the Tonic for Trace Detection will attract the Mysterious Artefacts Family since you’ll need a certain number of Marauder’s Map Foundables to complete that part and earn your encounters with Young James Potter. He’s being harassed by Howlers, which you know probably happened a few hundred times during his years at Hogwarts. Check him out below, and enjoy a Harry Potter Christmas tree in the background that was redecorated to keep the quarantine cheerful! 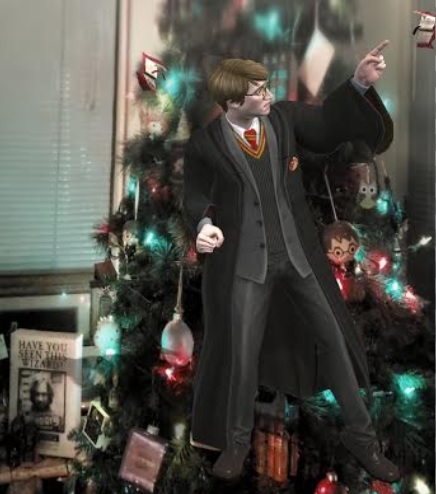 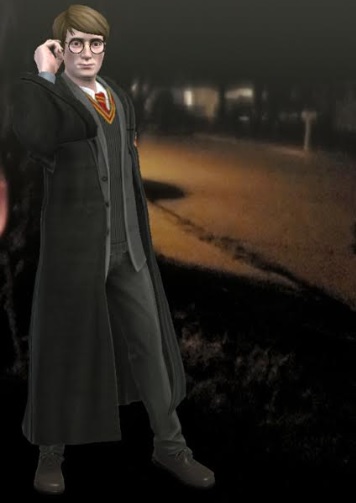 During Part 2, you’ll see Wonders of the Wizarding World Family Foundables start flowing in. You’ll need the Wanted Poster of Sirius Black in particular, and task completions will give you three encounters with Young Sirius Black. He first appears in the form of Padfoot, who’s fending off a slithering fiend. He’ll transform once you free him and offer you a charming bow. Ah, to have been at Hogwarts in the mid-1970s… 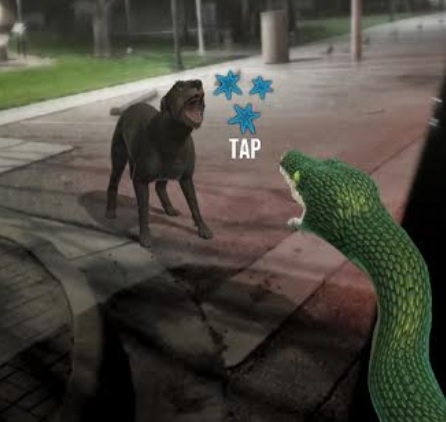 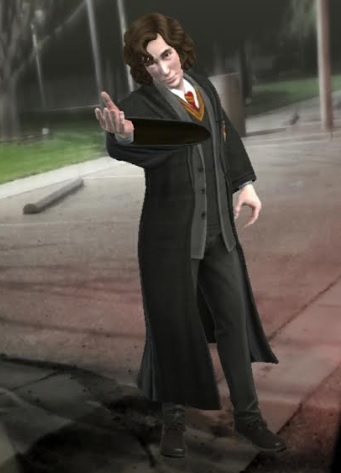 Get ready to deal with the Dark Arts Family during Part 3 of the event. The Magick Moste Evile Foundable will be your primary target, and speaking of most evil, this is where you’ll see your encounters with Young Peter Pettigrew. Boo. Hiss. He also starts out in his Animagus form as Wormtail, and believe us, we tried to say Bombarda Maxima instead of Meteolojinx Recanto. It didn’t work. 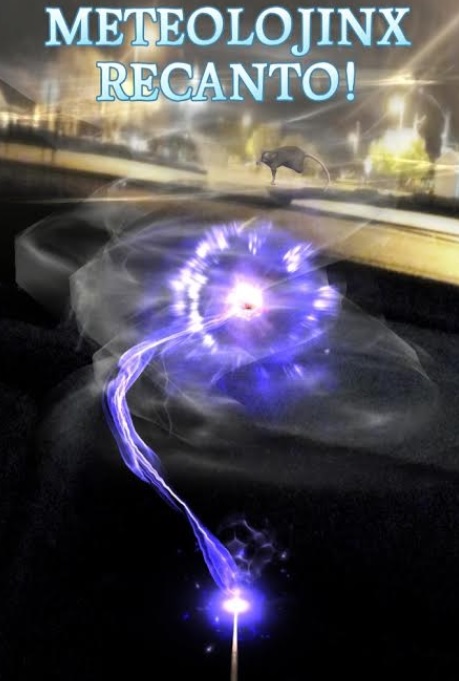 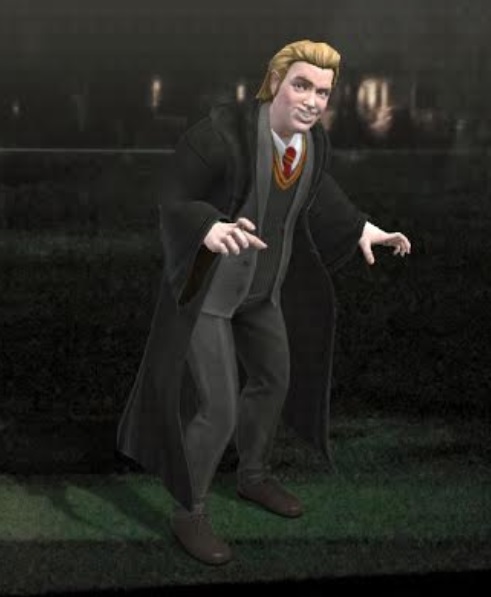 Last but most certainly not least, earn your encounters with Young Remus Lupin in Part 4, where Ministry of Magic Family Foundables will appear most frequently in order to give you the appearances of Nymphadora Tonks you’ll need. It’s cute because we know something they don’t know. And because we’ll take any representations of romance we can get during social distancing. Hurry up and rid poor Moony of that awful boggart! 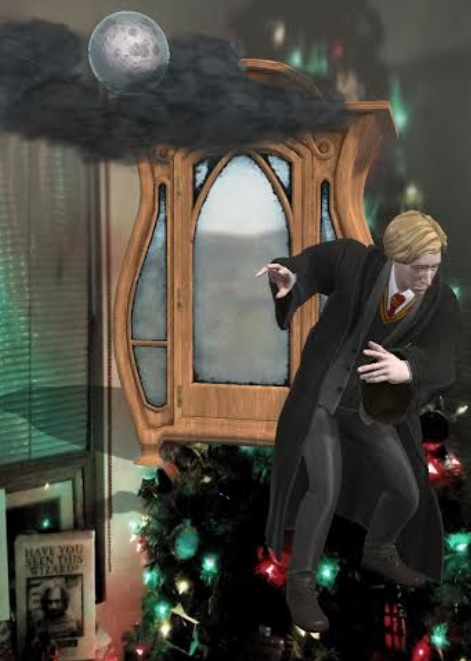 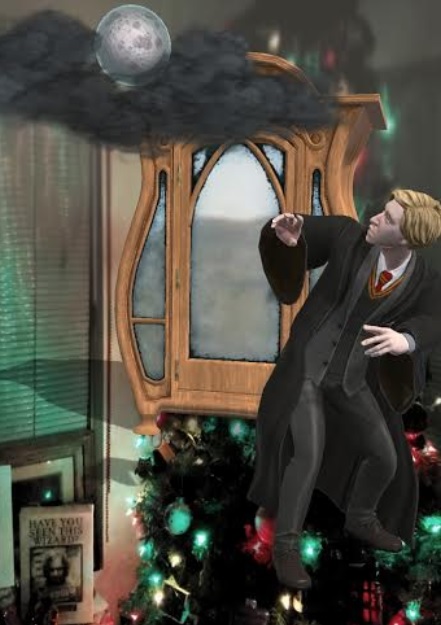 That about covers it, so get those phones at the ready! The Family focus of the Tonic for Trace Detection is great for another reason – it allows you to fill up some specific registry pages pretty fast, and it doesn’t skimp on the harder-to-find Foundables! Have fun, stay safe, and we’ll be back soon with more game updates.