“Canceled,” “postponed,” “rescheduled,” “we regret to,” “unfortunately”… Those looking forward to the multiple conventions and events that take place each summer and fall have recently become familiar with these words. One can’t help but wonder what that means within the entertainment industry for fans and workers as well. What is it going to look like? Will there still be art shows, live concerts, and live theater again?

Well, the unknown is not stopping the community at the Abbey Theatre in Ireland. Located in the heart of Dublin, they have released a four-part show called Dear Ireland, as an Abbey Theatre production. It was livestreamed on their YouTube channel from April 28 to May 1, 2020, and featured 50 writers and 50 actors from the country. This unique project saw the monologues created during self-isolation and geared toward the current COVID-19 pandemic that the world is going through. Each mini-play was brought to life by incredible actors, showing that even during self-isolation, people can still come together to create art while not being together physically.

Each monologue was 5–10 minutes in length and had close to a three-minute pause between each performance for an interactive live chat where even the performers took part. The short stories varied in comedic, dramatic, and dark realistic views on the current situation. Ray Harman composed the score of Dear Ireland, with the vibrant artwork by Maser.

The one performance during Part 3 that may have caught Harry Potter fans’ eyes was “After This Thing” written by Pom Boyd. It was performed by Emmy Award-winning actor Brendan Gleeson, who played Alastor “Mad-Eye” Moody in three of the Harry Potter movies. During the monologue, Gleeson is addressing a Miss Ireland in what appears to be an ongoing email correspondence about when “this thing,” the pandemic, is over. He will be removing some trees and an old building that has plant life growing on it. During the dramatic reading, there were flashes of nature in between Gleeson’s active expressions. There were some beautiful phrases in Boyd’s writing like “Words, sometimes I struggle to have an opinion.” 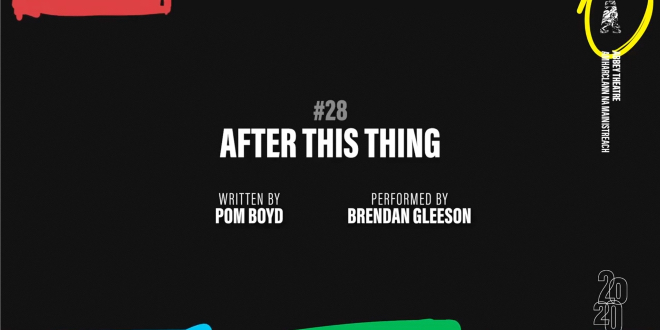 “After This Thing” was written by Pom Boyd and performed by Brendan Gleeson. 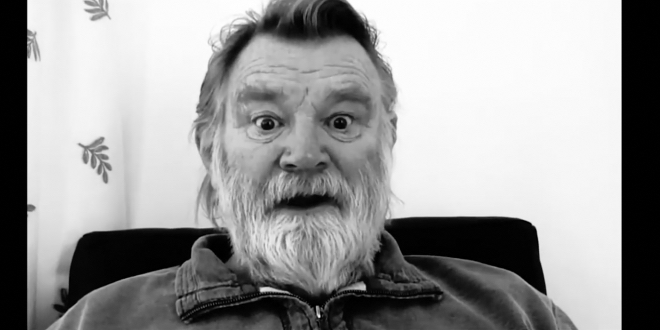 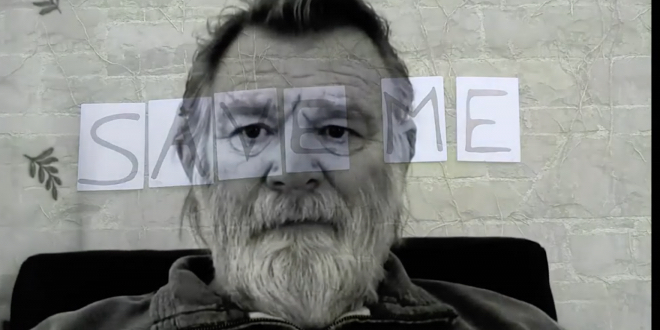 Brendan Gleeson reads an email response from Miss Ireland about an old building. 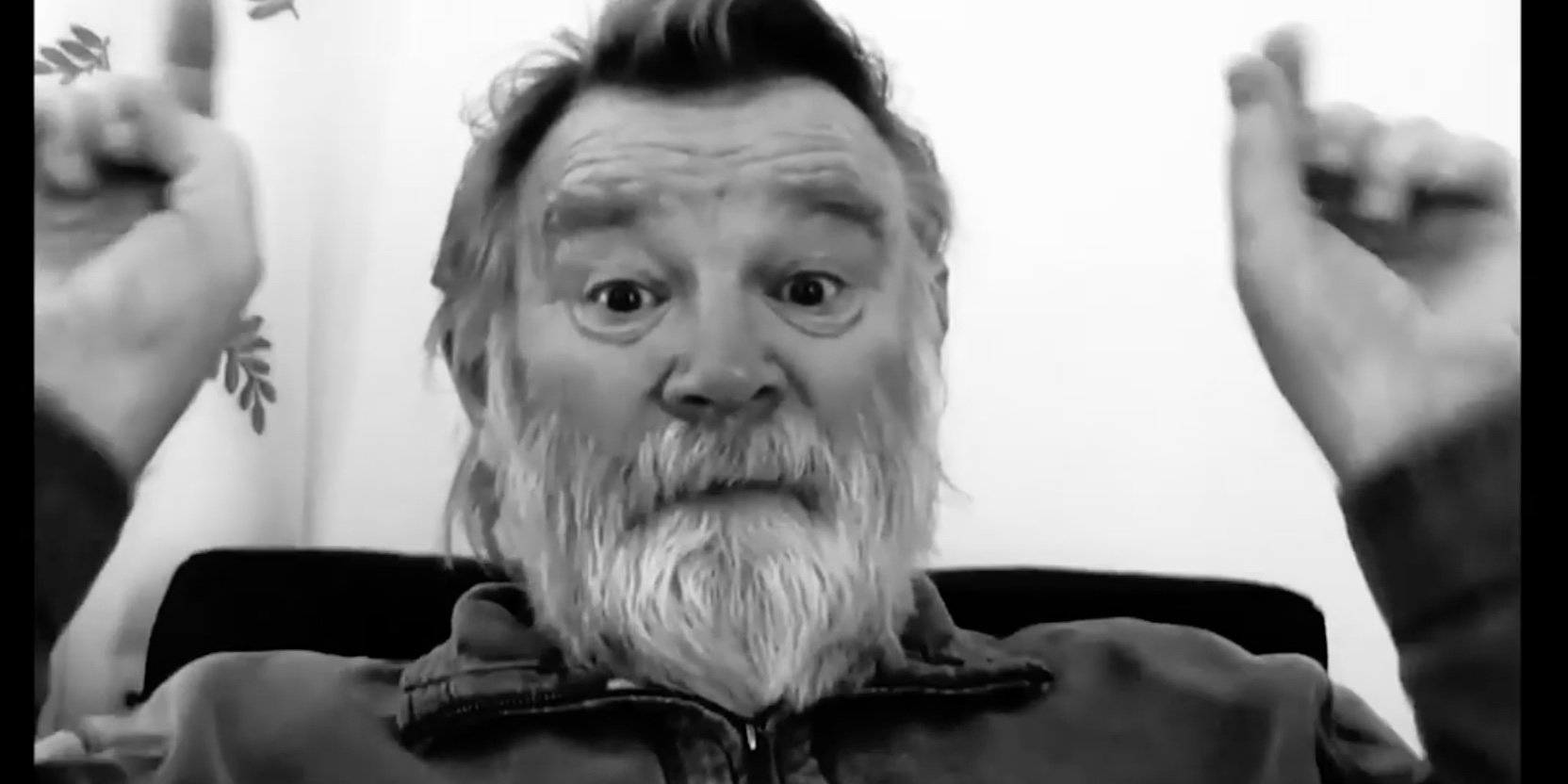 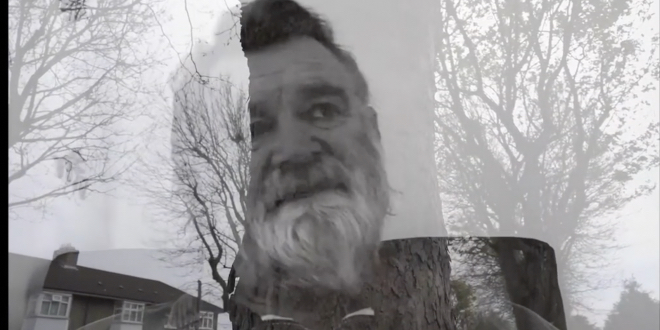 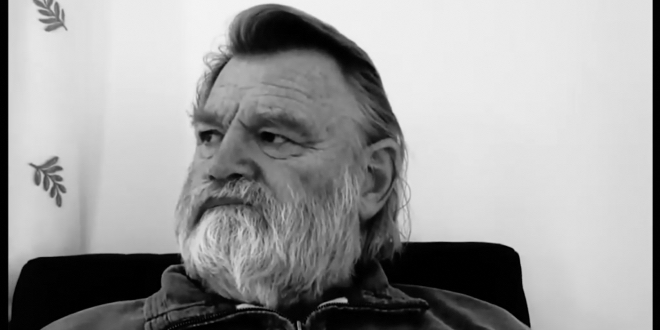 We applaud everyone involved in Dear Ireland; this was no small feat to accomplish. They made this from concept to completion in a few short weeks and made it appear flawless. If you want to watch the four parts, the videos will remain on the Abbey Theatre’s YouTube channel for six months.