Magical Commemoration of the Battle of Hogwarts

After an especially traumatic or noteworthy event, people want to commemorate it for a myriad of reasons: a place to mourn, to honor what had happened, to recognize pain/death/suffering/loss, or to educate future generations of the events that transpired there. The statue of the Potter family and the destroyed Potter house show that the wizarding world also memorialized major milestones. So what would the wizarding world do to commemorate the Battle of Hogwarts? Let’s pretend we’re on the Battle of Hogwarts commemoration committee and look at the ways monument making has evolved through the ages by examining different options for a Battle of Hogwarts monument.

The first monument to consider is something that harkens back to the days when monuments commemorated glorious victories. This could be with a grand obelisk or arch, such as the triumphal arches of Rome. Many battle monuments usually focus around the leader, such as Nelson’s Column in London’s Trafalgar Square or Andrew Jackson’s statue in New Orleans’s Jackson Square.

Or perhaps, those on the commemoration committee would want to build a memorial reminiscent of 19th-century remembrances showcasing the great military figures riding their horses into battle, sometimes with sabers pointing to victory. Though, since Harry did not ride a horse into battle, it seems more probable a monument made in this victorious vein would immortalize Harry during the final standoff with Voldemort. 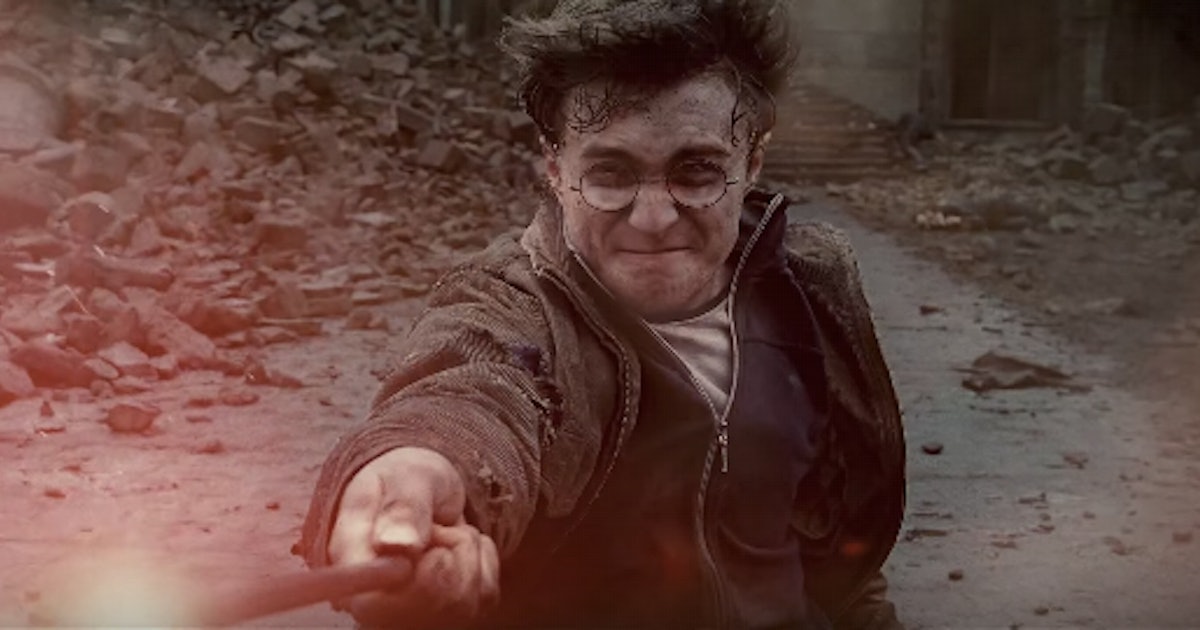 But Harry is not the only choice for memorialization. In the 20th century, it was not uncommon to shift the focus of memorializing from the generals to the troops and key moments. Perhaps, the committee would decide to create a series of statues to immortalize major or symbolic points of the battle, like the infamous statue for Iwo Jima.

This could include a statue of McGonagall animating the armor, a statue of Molly Weasley fighting Bellatrix Lestrange with “Not my daughter, you bitch” engraved at the bottom, and a statue of Neville slinging the sword of Gryffindor to kill Nagini. Or perhaps, there would be a series of statues or portraits depicting each of the Horcruxes being destroyed. In more recent history, memorials have been built that honor all the people who perished by providing a symbol or naming the deceased (take, for example, the Vietnam Memorial in Washington, DC). Such memorialization could include stone slabs with the imprints of the wands of the fallen. The committee could commission Hargid to plant new trees on the grounds of Hogwarts and place a plaque at the base of each of these trees with the name of a person who died in the battle. Perhaps, there could be a portrait series, and each person (or couple because Tonks and Lupin should be together) is given a painting. Having portraits of the fallen could also serve as an interpretive center. Since magical portraits are animated, they would be able to tell the stories of their deaths long after those who had survived the battle were deceased. 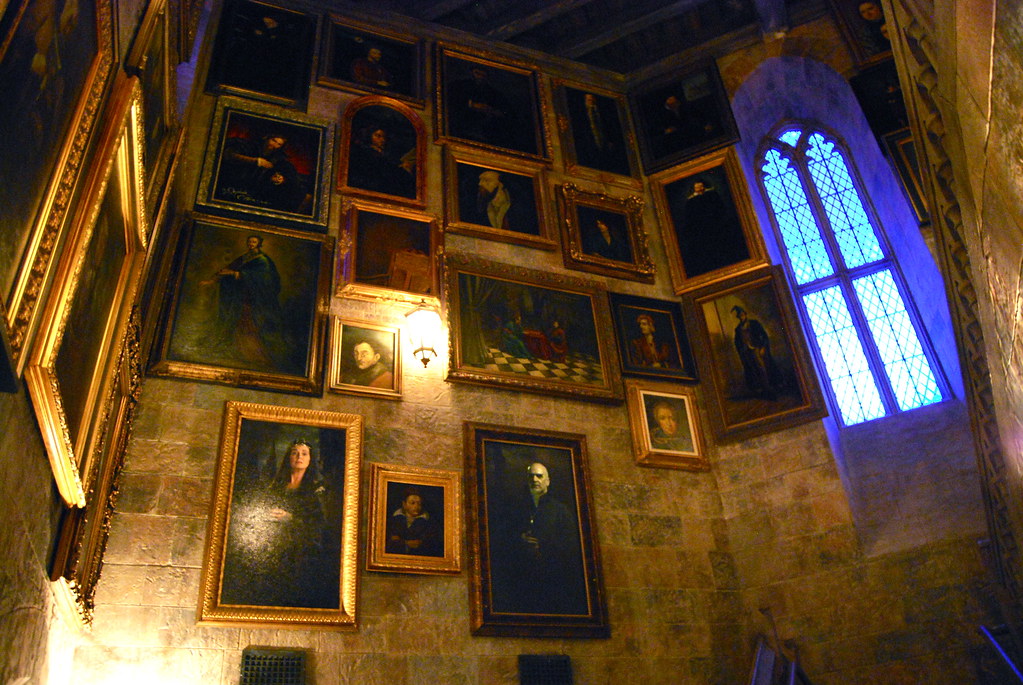 What monument idea would you pick if you were on the committee? What do you think a monument to the Battle of Hogwarts would look like? Send a picture of your idea for a monument to submissions@staff.mugglenet.com.