The most beautiful thing about the world of Harry Potter is the way J.K. Rowling creates almost a galaxy’s worth of stories. With so many subplots and side characters who none the less feel as real as our main protagonists, there’s almost a web of threads, stories, and overlapping plots – surrounding, combining, and penetrating each other to create one big story. To celebrate Star Wars Day, I thought it would be fun to take different Star Wars philosophies and look at the Harry Potter series from different perspectives because, in the end, it really does depend on your point of view…

If we look at the series from Hermione’s point of view, we see something more than the story of the smart, bookish girl who finds adventure and friendship. Hermione may be defined from the offset by her cleverness, but we see that this is just one aspect of her personality, which really stems from a desire to fit into this new world. Just like Harry, Hermione is completely new to the intricacies of wizarding society but dives right in with a thirst to learn – proving she’s much more of a Gryffindor than many people give her credit for. Hers is a story of learning that the world is much bigger than her books and that taking action is a stronger purpose than being the know-it-all of the class.

“Do or do not. There is no try” – Yoda: Harry Potter from Neville’s Point of View

Neville seems to be plagued by a lack of self-confidence from the outside, something that we learn is only part of his hardships. Paralleling Harry’s life in many ways, Neville faces his own share of tragedies that leave him full of self-doubt concerning his own worth – constantly trying to live up to his parents’ talents. Learning determination and resolve may not come easily to Neville, but as we see in his actions in the Battle of Hogwarts and his part in Dumbledore’s army during Harry Potter and the Deathly Hallows, Neville learns that sometimes it simply comes down to the will to create change. Whereas Harry feels the weight of destiny dogging his steps, Neville simply takes his life into his own hands, knowing that when the time is right, it is not a question of trying, merely doing. 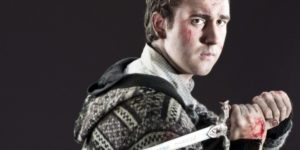 Snape’s story is one that doesn’t become clear until the very end of the series. From a difficult childhood to the loss of the one person he seemed to care for, Snape’s story almost seems like a tragedy worthy of Shakespeare. But does it help or hinder his character if we look at his story from his own perspective? Yes, he may have been put into tough places in his life, but he also definitely made some bad choices along the way. The constant debate of Snape’s character is one that simply proves that these characters are more than simply ink to us. Each has their own failings and foibles as well as admirable qualities. 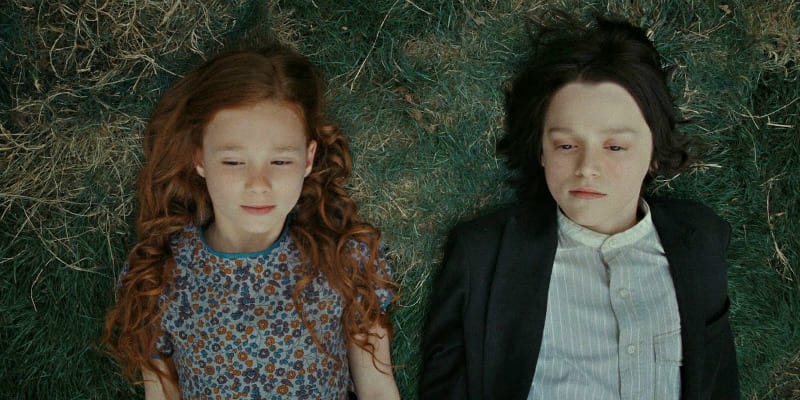 “These are your first/last steps” – Obi-Wan Kenobi: Harry Potter from Remus’s Point of View

The story of Harry Potter doesn’t happen in isolation. There are years’ worth of history that impact the chain of events that we see – and more details are being uncovered with each new addition. The most notable of these backstory details is the First Wizarding War, the little-mentioned but crucial time that we see the very end of within the very first chapter of the Harry Potter series. In fact, the whole series could be viewed as the aftermath of the First Wizarding War if we look at the series from those who grew up through this time. Remus Lupin’s life is one that charts this progression from facing the deceptions and loss of the First Wizarding War to finding himself caught up in the Second Wizarding War, ultimately giving his life fighting a war that had impacted him since childhood. 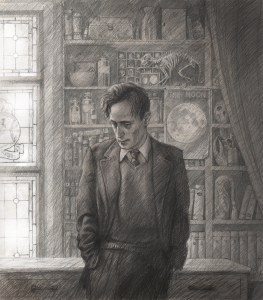 Part of the fun of Harry Potter is all the stories that build upon each other to create this gigantic tale. Keep finding new ways to look at the series and the characters within it in order to keep the magic of Harry Potter alive. After all, many of the truths we cling to really do depend on our point of view.